Eighteen dancers, some playing instruments, others clapping and all of them chanting in Portuguese, circled a young woman who squatted while a young man gracefully swung his left leg over her head. Then the woman rose and stepped back while the man squatted so she could swing her leg over his head.

The dancers inside the Emergence Community Center in Mount Pleasant were performing the Ginga,  the step basic in Capoeira as the  plie is basic in ballet. The Ginga is performed low to the ground to give power for cartwheels, kicks and flips integral to the Afro-Brazilian art form that combines components of martial arts, music and dance.

About 20 students are enrolled in the classes that are intended to keep alive an art form that slaves brought to Brazil from Angola and sustained even though the slaves could be executed if they were caught teaching or practicing Capoeira.

Master Conra Mansa, a native of Angola and founder of the  International Capoeira Angola Foundation, supervises the Capoeira instruction. He said his goal is to instill more understanding about Brazilian and African culture.

“I am not searching for a certain age group or race. There are people from all races and backgrounds in these classes because everyone is welcome,” said Mansa “It is to serve God’s purpose whether it is in Southeast D.C. or Brazil. It does not matter. I just want to serve God’s purpose, because this is my purpose in life.”

The circle watching the Ginga  and the musicians playing the bow string Berimbau,  Pandeiro (tambourine), double bell Ago go and the drummer at the  Atabaque included Asians, native Americans, African Americans and whites.

Treinel Kojo Johnson, 35, assisted Mansa. Johnson has been studying Capoeira since he was a senior at Howard University.

“I eat, sleep and drink this stuff,” Johnson said. “It just not something you do but it’s something you live. … Every time I leave from doing Capoeria I feel exhilarated. I have a feeling of elevation and I thank God everyday Capoeira exists.”

Johnson said his study of history revealed that slaveowners tried to suppress Capoeira, because they did not want slaves empowered by any fighting traditions. At the Emergence Community Center, Capoeira is much more about dance than about fighting.

“It is the dance that you fight and the fight that you dance,” Johnson said.

Capoeira classes are offered between 7 p.m. and 9 p.m. on Mondays, Wednesdays and Fridays. The fee is $75 a month; Mansa permits college students to offset some of the fee by helping out in the classes. The Emergence Community Center is at 733 Euclid St. N.W.

These are the other classes offered at the Emergence Community Center:

Intermediate Yoga, 7 p.m. to 8 p.m. Mondays
Amber Kendrick will be guiding an ashtanga vinyasa yoga class Monday evenings. The class will flow through Surya-namaskar A and B to warm the body and prepare for a physical and playful class to be concluded with guided mediation. As the science of sequencing bandha’s, breath and movement, the class will build strength, center and calm the mind. The class is open to all levels with a focus on intermediate poses to include arm balancing and inversions. Kendrick has 10 years of yoga practice, aerial dance and circus training from San Francisco and aims to share her love and knowledge of ashtanga yoga as taught by Pattabhi Jois while facilitating a playful class building on her passion for movement. For more information, e-mail amberkendrick@mac.com.
Cost: $10 per class.

Belly Dance: Fusion Fragments 2, 6 p.m. to 7:15 p.m. Thursdays
Each session builds on the last to help develop a vocabulary of technique and short choreographed combinations that can be used for improvisational dance. Fusion Fragments 1 is required, or by permission.
Cost: $125

“Spit Dat” Open Mic Event, 8:45 p.m. to 11:30 p.m. Thursdays
Droopy the Broke Baller and Mister Mysterious Dwayne B present the “Spit Dat” weekly open mic event. Dwayne B produces made-to-order crochet creations, which are available weekly at the “Spit Dat” set. The center has no age restriction for the audiences and does not censor artists, who might perform explicit content.
Cost: $1 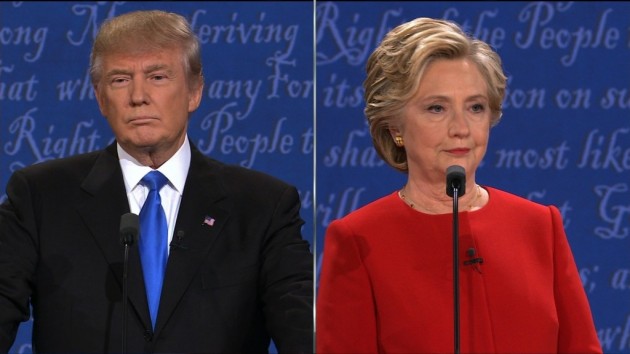