For as long as I can remember, Alvin Ailey American Dance Theater has always been discussed with such high esteem and regard. A troupe of African American performers who are both distinguished and dedicated to their craft, the historical significance certainly rang true during the 1960 classic Revelations performance at the Kennedy Center earlier this semester. It was the first time I saw an Alvin Ailey show and, although I didn’t know exactly to expect, the performance was nothing short of amazing.

Revelations has been deemed a classic for paying homage to heritage through various performances dedicated to African American spirituals, which were highlighted throughout each act.

Aszure Barton’s “Lift” was a collectively exhilarating piece full of bare chested men and thumping movement creating a doldrums-like trudge as the underlying beat with powerful, yet subtle movements of unity throughout the group. It felt familiar in terms of the ancestral aura. Female dancers accompanied the males to reiterate the sense of community and add feminine flair to the hard-hitting beats. I noticed that the performance simultaneously showcased the strength of the entire unit, while each performer retained his individuality all the same. In retrospect, the direction of the opening number drew you into a family reunion of sorts as an effective way to engage the audience.

One of the most intriguing performances was a male and female solo piece that, on the surface, seemed to explore gender roles within a relationship. It began with the woman’s head resting upon the middle of the man’s chest and then freely letting her body follow as he inhaled in a backward motion. This back and forth motion anchored the connection between the man and woman, yet it wasn’t a struggle. The way the performers released all tension making their bodies nimble and flexible created a sense of the two personalities melding with each other to form anew. In some respects, the woman supported the man in his shortcomings and vice versa until both bodies melted into one silhouette in motion. The piece was tastefully sensual with an emphasis on the ebb and flow of human touch and connection, almost as if it were a national anthem for a dance of love.

Jiri Kylian’s “Petit Mort” was my favorite performance. It consisted of an all-female cast with grand, life-sized mannequins adorned in dresses dating back to the Victorian era.The mannequins were more so cutout full-figured silhouettes dressed with crinoline placed in front of the dancers. At first, the prop created a stiff and stuffy scene where the performers were confined to moving within the silhouette. It alluded to the historical implications experienced by women in that time period, but gleefully surprised the audience when the dancers moved the prop to the side to reveal their true bodies. The piece had a saucy edge that was aesthetically empowering for the female performers. In dialogue with the audience, the dancers displayed possibly stereotypical roles and views of women and then replaced those concepts with new truths spoken throughout the music and movement.

The final act was high spirited and upbeat involving the entire cast and, again, bringing the audience along as participants in the reunion with “Rocka My Soul in the Bosom of Abraham.” The bright, shining costumes of yellow and gold reminded me of jubilant times within the African American community whether in clubs of the Harlem Renaissance or hymns of church choirs. It was a departing gift that thanked the audience for embarking on the journey with the performers and gave a sincere farewell until next time. I thoroughly enjoyed Revelations as it was time well spent with family, both biological relatives and fellow artists. 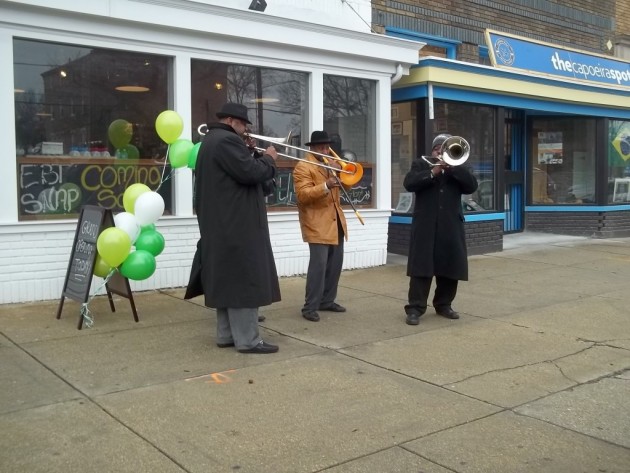 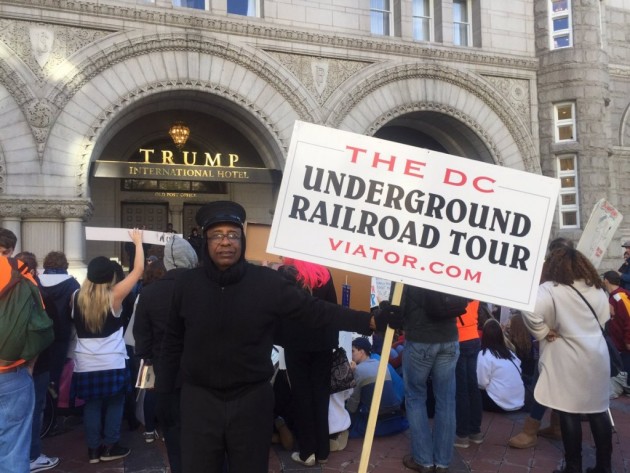