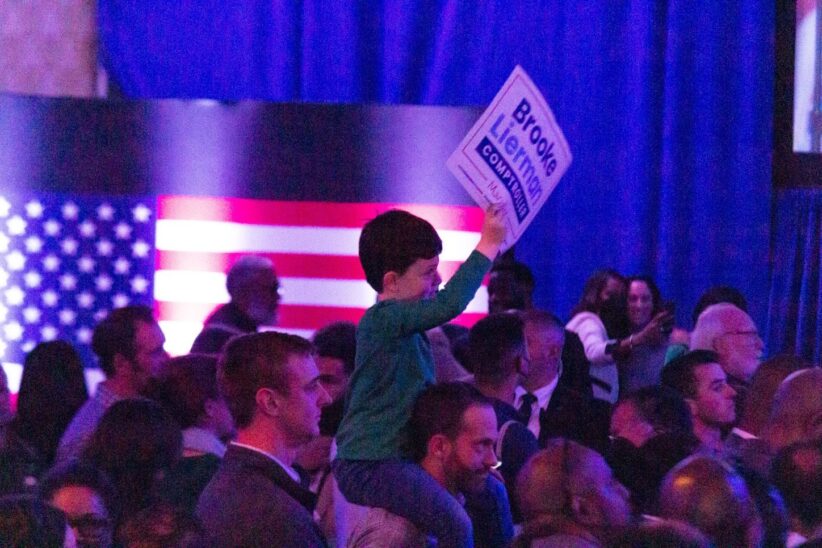 BALTIMORE – Maryland voters cast their votes in the historic 2022 midterm election to elect a new attorney general, U.S. senator and comptroller in addition to their first Black governor.

For several decades Democrats have dominated these state official positions. Heading into the new year, the Democratic legacy in Maryland continues with Chris Van Hollen elected as U.S. senator, Anthony G. Brown as attorney general and Brooke Lierman as comptroller.

“We’re all in this together; therefore we all want the same thing,” said Elizabeth Schueler of Baltimore. “We want to make sure that we all have a future. I know that we’re going to have that with this team. Again, every single one of them is like ‘I’m here to serve the people,’ which is something that has been lost in the past several years.”

Schueler was one of 1,500 guests at the Marriott Baltimore Waterfront during the Moore-Miller election night party for the Wes Moore-Aruna Miller gubernatorial team and other top Democratic candidates. The crowd erupted, waving campaign signs as each elected official gave an acceptance speech.

The crowd at the Moore-Miller Election Celebration is radiating for the new “Dream Team” for the state of Maryland.

“My biggest fear is history repeating itself,” said Elizabeth Schueler, Baltimore native. “We’ve got to move on and this is the team to do that.” #Midterms2022 pic.twitter.com/yCluUI3DqG

Senator Van Hollen addressed the crowd to thank everyone for their support and to show his own support for the other candidates.

“I am confident that we will elect an all-star team,” said Van Hollen regarding Maryland’s midterm results for Brown, Lierman and Wes Moore as the new governor.

Van Hollen won his second term as a Maryland U.S. senator, earning nearly 60% of the votes, according to the Associated Press. Before his term as senator, he served seven terms in the 8th Congressional District. Van Hollen campaigned on liberal values such as climate change, immigration reform and more support for health care, education, workforce and apprentices.

For over a century, Democrats have occupied Maryland’s attorney general position, the last Republican being in 1918. However, Anthony G. Brown makes history as the first Black man to be elected for the position, defeating Republican Michael Anthony Peroutka.

During his campaign, Brown emphasized issues such as reproductive rights, gun violence, police accountability and criminal justice reform. One of Brown’s values titled “Justice for All. Lifting Up Black Marylanders” focuses on equity for Black Marylanders.

“With you and our governor, Wes Moore, we will write the next chapter,” Attorney General-elect Brown said to the crowd. He continued to say, alongside the other Maryland-elects, he will ensure Maryland becomes a safe-place.

Brooke Lierman was elected the state’s first woman as comptroller, defeating Barry Glassman, a former Republican senator. Lierman’s victory was nearly over 10%, according to unofficial election results by the Maryland State Board of Elections. Previously, Glassman served as a representative for District 35 from 2009 to 2015 and Maryland House of Delegates from 1990 to 2008.

“Thank you to my family, team, volunteers, supporters, and everyone who was a part of this campaign,” Lierman said on Twitter. “Together we shattered a glass ceiling, and I cannot wait to roll up my sleeves and get to work. Thank you!”

Alecia Taylor is a reporter for HUNewsService.com. 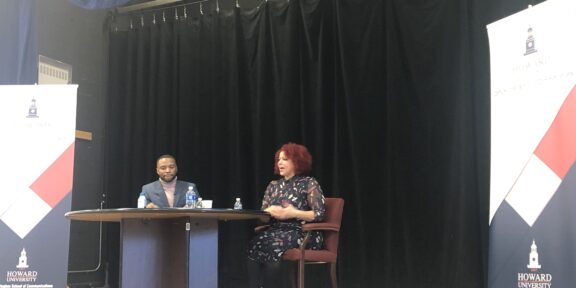 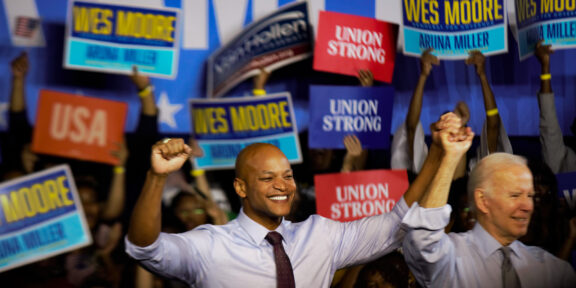 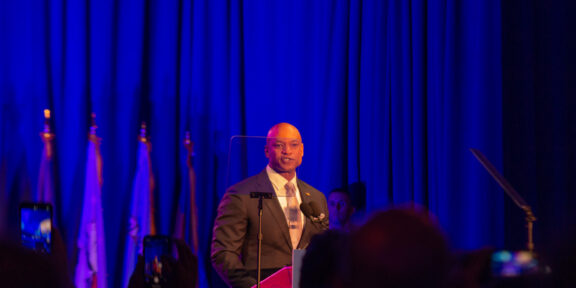 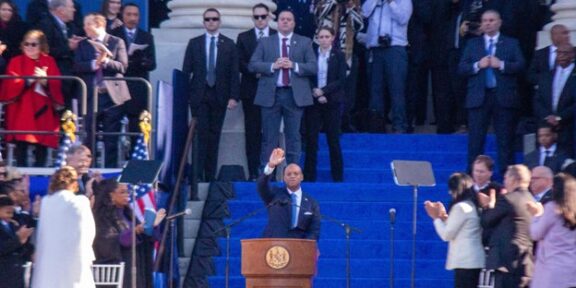