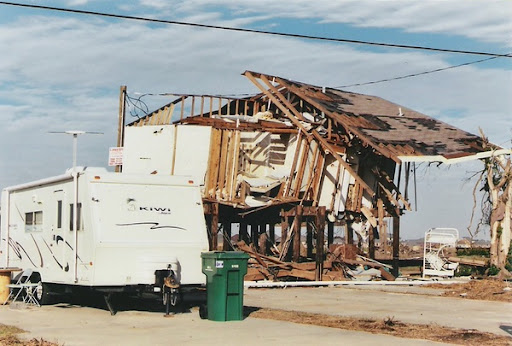 Natural disasters often hit people of color the hardest, and, in effect, deepen wealth divides. Both short and long term impacts of natural disasters disproportionately affect low-income minority communities.Hurricane Irma and Maria, both Category 5 storms, are examples of this disparity.

The emergency response effort that came soon after these disasters was riddled with racialized language and codified inequalities in the federal government’s response. Most notably, former President Donald Trump complained about the amount of disaster aid Puerto Rico received. Trump tweeted, “Will it ever end? Congress approved 92 Billion Dollars for Puerto Rico last year, an all time record of its kind for anywhere.”

This statement made by the president was false. At the time Congress had only distributed $14 billion to Puerto Rico. Furthermore, a 2018 study by BMJ Global Health, found that more money was spent on Hurricane Irma and Category 4 Hurricane Harvey, which hit Texas and Louisiana, than Maria. Even though, Hurricane Maria’s disastrous effects far exceeded the others.

It is clear that geography and demography play a significant role in federal response to natural disasters. President Trump criticized Puerto Rican leaders, belittled the volume of the disaster, and was grossly ill informed of the location and territory rights belonging to the island.

Trump’s response and rhetoric paralleled that of George W. Bush’s failure with Hurricane Katrina. A general lack of care and urgency for American people of color struck by disaster was present in both administrations.

Kirsten Blackburn was only 8 years old when she was affected by Hurricane Katrina. Blackburn was born in New Orleans, Louisiana, and remembers abruptly packing up belongings and traveling to Franklinton, a small town on the border of Louisiana and Mississippi, to stay with her grandmother.

The family lost power for three weeks; having to cook on the grill, with little access to phone lines, and dealing with significant damage to the home causing leakage. After the disaster, Kirsten’s family stayed in Louisiana from August 2005, when the storm initially hit, to March of 2006. At this time, the family decided to move to North Carolina where she grew up and spent most of her young adulthood.

“Hearing my parents recount stories about trying to get food and not being able to get food. But in Jefferson Parish, which was the parish over, they were able to get food and there were so many more resources there. It took forever for our small rural community that we were in to get resources from FEMA,” Blackburn told HU News Service.

The idea that Black and Brown communities should adapt autonomy and pull themselves out of disaster is not unprecedented. American society was built on the free labor of enslaved Africans.

Rice University studied the wealth gap following disaster damage between Black and white persons between 1999 and 2003 in 20 U.S. counties. The study found that even with factors such as age, education, and homeownership controlled “…whites accumulate more wealth after natural disasters while residents of color accumulate less.”

The study’s authors also note that white communities received higher levels of reinvestment than their minority counterparts. More FEMA aid often exacerbates inequality due to factors such as inadequate infrastructure and lack of proper insurance.

These factors that already play a systemic role in our society are crucial as to why low-income minority communities are so greatly affected by natural disasters. The historical framework of American society has always put people of color in extremely unfavorable conditions that has led to the vulnerability of these communities today.

Ryan Thomas is a reporter for HUNewsService.com. 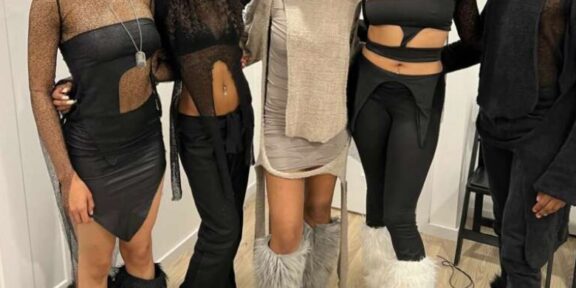