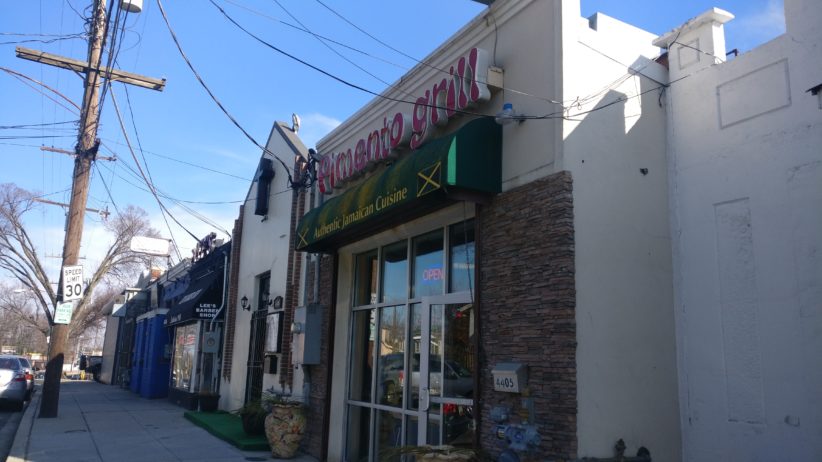 Ask the average person to name the first Jamaican food that they think of, and the answer would probably be jerk chicken.

At Pimento Grill, however, it’s not just the jerk chicken that keeps people coming back. It’s also the salmon sandwiches, the curry chicken, the oxtails, the ‘Rasta’ pasta, and the refreshing natural juices that wash everything down. Even on a bitterly cold Saturday, the line of customers trails through the door and onto the sidewalk. Gary McNaughton, the owner, whizzes in and out of the kitchen helping to expedite orders. He greets familiar faces with a smile and in the singsong cadence of his accent, asks, “How can I help you?” A 2018 article in the Washington City Paper notes that in Wards 7 and 8, despite a population of close to 160,000 there are only a handful of restaurants where family or friends can sit down for a meal. With Pimento, McNaughton brings variety to this lacking food landscape. Although it is considered a ‘carry-out’ style restaurant, Pimento operates under the slogan ‘the healthy alternative with an exciting and exotic flavor.’

The chain of events which lead to Pimento’s establishment began in 1989 when McNaughton left his Portmore, Jamaica, hometown and moved to the U.S. “I applied for a soccer scholarship to George Washington University. There were two guys vying for one position, and we had to split the scholarship,” he said. “GW is very expensive, so that didn’t work.”

Instead, McNaughton started at Howard University, then did a year at the University of the District of Columbia before a friend referred him to a job in environmental assessments. He used his earnings to finish school, graduating with a degree in business from Howard in 2003.

Like McNaughton, many Jamaicans have moved here in search of better opportunities. According to an NBC News article, Jamaica is the largest source country of black immigrants in the U.S. Ian Johnson, who does food prep at Pimento, says that he, too, came here with a wild dream of a better future. “As they say, it’s a land of opportunity. Living in Jamaica, it’s hard to reach the standard that you would like to, especially if your parents don’t have it.”

Although these opportunities do exist, acclimating to life in the U.S. is not always smooth sailing. This is what Ricardo Nugent, founder and President of the Jamaican Association of Maryland, has observed over the years. “Because of racism, which still exists in the closet, it’s somewhat difficult’, he said. “But you just have to work hard for what you want. You’re not going to get it on a platter like a lot of the people who are born here and might take it for granted.”

And hard work is exactly what Gary McNaughton did. Despite culture shock and homesickness, he embraced his project-oriented mindset and made a life for himself. “I realized it was time to grow up, so I just put my shoulders to it and spent a lot of time working.” He transitioned into the food business with the opening of Pimento Grill in 2008.

McNaughton highlighted that entrepreneurship at Howard taught him how to study the market, especially in the beginning stages of his business. “I used to cook 25 servings of something and take it down to people and give them a little form to fill out what they liked and didn’t like,” he said. “I knew I needed to make the recipes cater to the people who were going to be coming and buying, not just the Caribbean customers. I did some research on the community, and I knew it was underserved.” It still is today. Ward 7, where Pimento Grill is located, contains more than three-quarters of the food deserts in DC. McNaughton believes that his business ideals have allowed him to make worthy contributions to the food culture here.

“The way I approach my food as a whole sets me apart,” McNaughton says. “For example, the fish. It is fresh, never frozen. It comes on ice, and there is a big difference between a fresh snapper and frozen snapper.”

For long-time customers like Linda Campbell, it’s about the freshness and more. “The taste is unique. The portion they give you, the ingredients, and for me, being a person that cooks everything from scratch, that’s important.”

Over the years, Pimento Grill has been featured in the Washingtonian’s ‘Our 100 Favorite Cheap Eats’ and at one point, even won ‘Best Bargain Restaurant.’ Plaques displaying these accolades, and others, hang neatly on the walls amongst a huge painting of Malcolm X, photos of Bob Marley, and the Jamaican Coat of Arms.

Could Pimento’s success have something to do with secret recipes? McNaughton acknowledges that even though recipes are essential, consistency is critical. “If you are going to put a tablespoon of curry with half a teaspoon of black pepper, keep doing it. Don’t change. So people always know what they’re getting.”

Despite having to fend off some negative perceptions of him as a black male in a crime-ridden area, McNaughton remains grounded by his strong work ethic and a real appreciation for the food business.

“I find that some other cultures have no real respect for the people that they’re serving. They serve anything. And all they care about is if they’re missing a penny. For me, it’s easy to compete with that.” 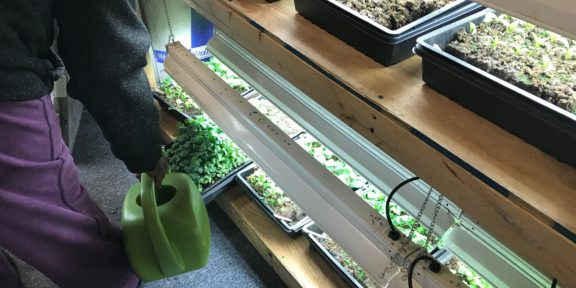 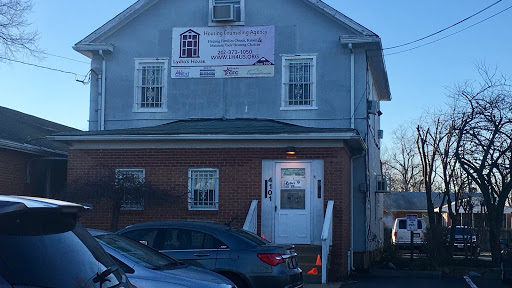 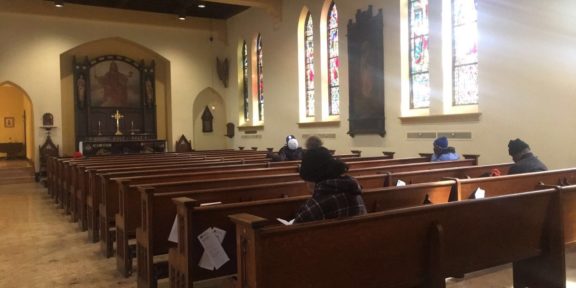 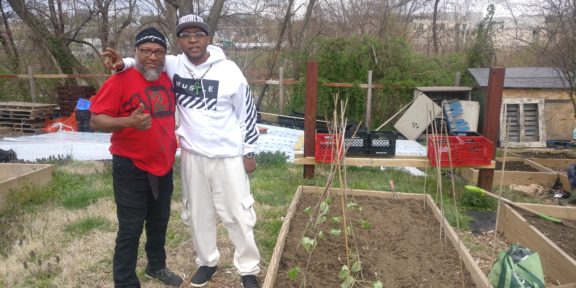