Some Capitol Hill residents are worried that the strip of bars and restaurants on Eighth Street Southeast will be even noisier if the proposed Pacifico restaurant can sell liquor, too.

ANC 6B’s Alcohol Beverage Commission recently voted to support a liquor license for Pacifico, which is to be located on the site of Capitol Hill Video at 514 Eighth St. S.E.

Residents expressed their disappointment in the decision during Advisory Neighborhood Commission 6B’s monthly meeting at the Old Safeway Building on Seventh Street Southeast. They are concerned that the restaurant would add to the level of noise coming from nearby bars.

“Sounds from bars already built can be heard from several blocks away,” one resident complained. “We’re not asking for a lot.”

The D.C. Alcoholic Beverage Regulation Administration (ABRA) issues a liquor license after a business successfully completes the application process, which includes ANC approval and a 45-day period for possible objections by community members.

Other topics that garnered a lot of attention at the ANC meeting included parking issues in Ward 6, as well as the 2011 National Police Week Race, which will take place on Saturday, May 18.

While residents were allowed to speak at the beginning of the meeting during the “Community Speakout” portion, the meeting consisted mostly of conversation among Executive Committee members. Commissioners repeatedly told community members that ANC meetings are held mainly for transparency. 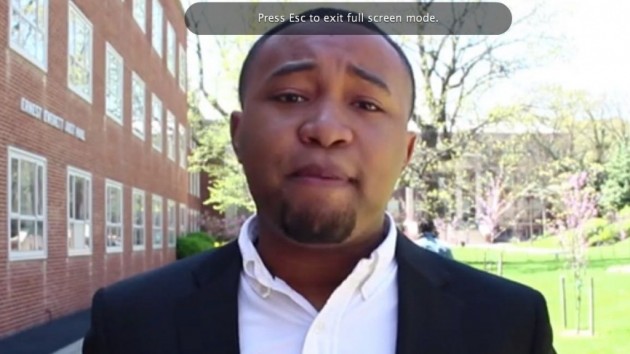 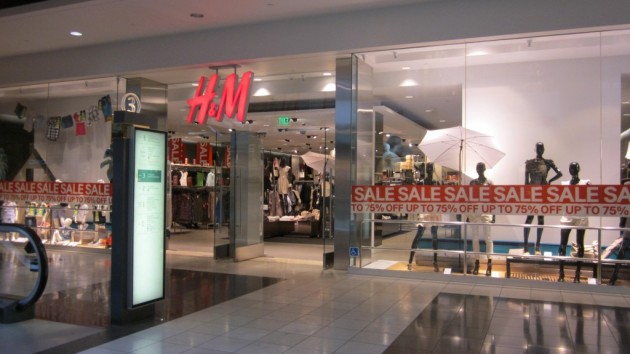