Event seeks to introduce more students to opportunities in high-tech

The competition, hosted by the College of Engineering, Architecture and Computer Sciences, was the last stop for the “HBCU Hacks” campaign for the spring term. More than 20 students participated.

“The biggest thing was persistence,” Antonio McMichael said after winning the competition. “I feel like we worked well as a team and put in a lot of hard work.”

“They may have created another way to market to people through augmented reality,” said Legand L. Burge III, Ph.D., chair of the Department of Systems and Computer Sciences. “I’m surprised they got it done in 24 hours.”

McMichael, Blackstone and Randall bested six other teams to win first place and the $500 grand prize. A team outside the computer science department — Sarah Holder, a Spanish senior, Ivy Watson, Aaron Malvaux, Sarah Jones and Janae Martin, a journalism senior — came in second place with an app that helps students find recipes for whatever they have in their pantry.

“We believe increasing the amount of students at black colleges hacking and building applications will ultimately increase the number of black tech entrepreneurs,” Mujhid said.

The competition was open to all majors, and several students who participated majored in fields other than engineering. Holder, a junior in Spanish, placed second in the competition for development of an app that creates food recipes using ingredients users already have.

“I’ve been to several [hackathons], and this is the first at Howard that’s taken off,” Burge said. “Because the event was opened up, it fueled an interest to go beyond engineering.”

"Shark Tale," a funny, feel good, family cartoon,starring Will Smith as "Oscar" the fish, proves that acartoon can have the same affect of a movie.  Oscar,… 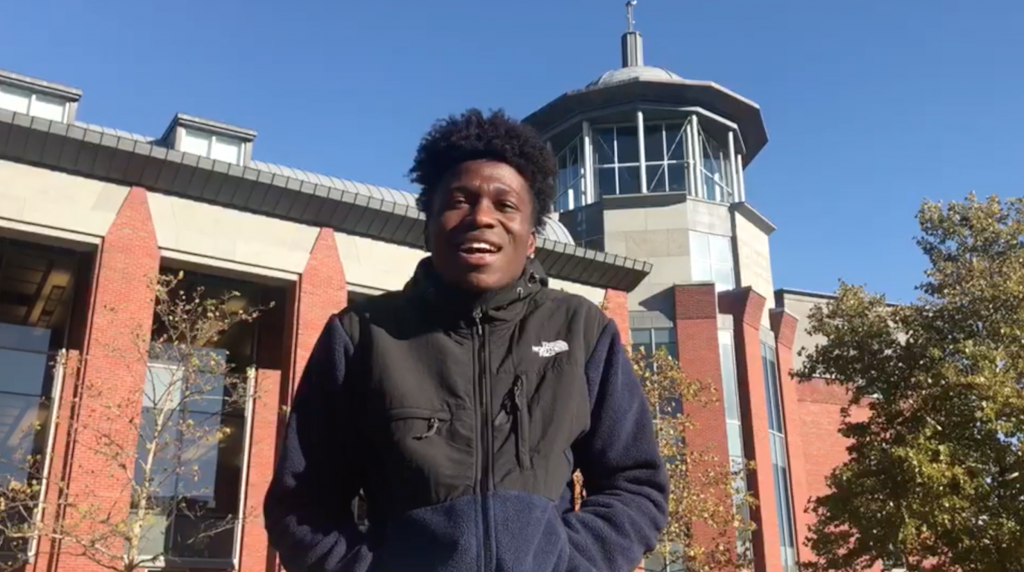