It has been 52 years since streetcars served as transportation for the city of Washington, D.C. In the early 20th century, more than 200 miles of tracks carried residents and tourists from parts of Maryland through D.C. and Northern Virginia. The District Department of Transportation (DDOT) is working to promote its mission to construct transit options by creating neighborhood connections where they currently do not exist with the new addition of streetcars.

The first streetcar line that will begin operating in late spring will be the H Street/Benning NE line. This 2.4 mile streetcar line will run from Union Station east toward the Anacostia River. The H Street/Benning line is just one piece of the overall projected city line that will traverse the city east to west from beyond the Anacostia to the Georgetown Waterfront. There is an eventual 37-mile system that will one day reach all eight wards. Active planning and construction is underway for the first 22 miles of the system, helping transition streetcar transportation from vision to reality.

Building an entirely new transit system is no cheap expense. Cherie Gibson, a spokesman for the project, provides the total allocation of funds for the streetcar project. Gibson explains that the streetcar project so far has cost about $161 million for just the work on the H Street/Benning line, plus planning and administrative costs. The annual operating budget to operate and maintain the H Street/ Benning line is estimated at approximately $4.5 million per year. It is also anticipated that this estimate will increase due to subcontracts being negotiated as the streetcars get closer to passenger service and system certification. The 22-mile priority system that is the main goal of DDOT is estimated to cost approximately $1 billion.

The completed portions of the constructed H Street/Benning line are undergoing acceptance testing, system integration testing and the certification phase. It is intended to ensure that the system meets D.C. streetcar standards and is cleared of all safety regulations so that it can begin to carry passengers in mixed use traffic.

The H Street/Benning line has experienced several delays for its grand opening due to continuous construction and testing. No official date has been set for the first streetcar line to open.

DDOT is examining various fare policies and has yet to make a final decision on the cost and method of payment for riding the D.C. streetcar. In collaboration with Washington Metropolitan Area Transit Authority (WMATA), plans are being made to phase out SmarTrip cards in favor of a more modern payment system.

The overall construction of the streetcar has projected to take 30 years to complete. As much as residents and business owners look forward to seeing the city continue on a path of revitalization with the streetcars, 30 years of construction, reverting of traffic and intruding of loading zones seems to be more of a problem than a solution.

Business owners and commuters along H Street NE have to deal with consistent drilling, averting of traffic and loading zones being moved. The loading zones where delivery trucks drop off supplies have been disrupted due to construction, making it difficult for business owners to receive supplies.

"The building of the line is making it a lot frustrating for business owners to occupy loading zones for the trucks that come to deliver their goods. Implementing the streetcar is wishful thinking," says Writ.

As the vision for the DC Streetcar becomes clearer, residents, tourists and city officials are becoming more and more eager to see the outcome of the project.

"I'm looking forward to the complete project being finished, it will be a great thing for the community. Tourists will be excited to see and enjoy a different type of transport," says Joe McCan, ANC6 transportation and public space committee chair.

The streetcars are expected to:

Alumni Group of Brown University Gives Back to Community

For many alumni, it is a struggle to give back to their school, even though that institution has given them so much.  Yet, a group of African-American… 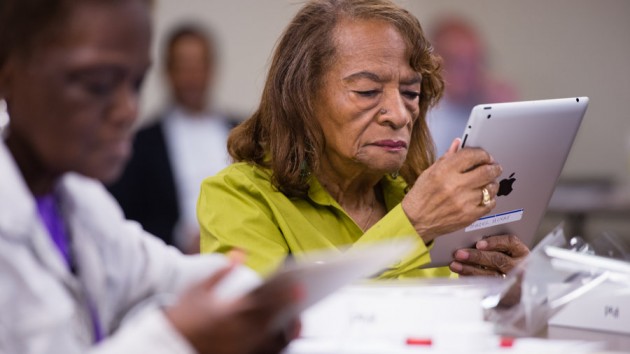 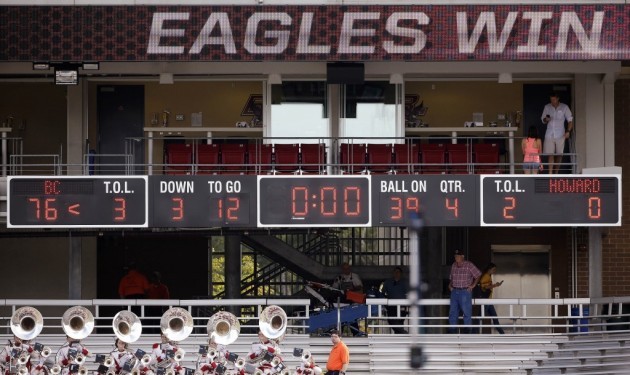 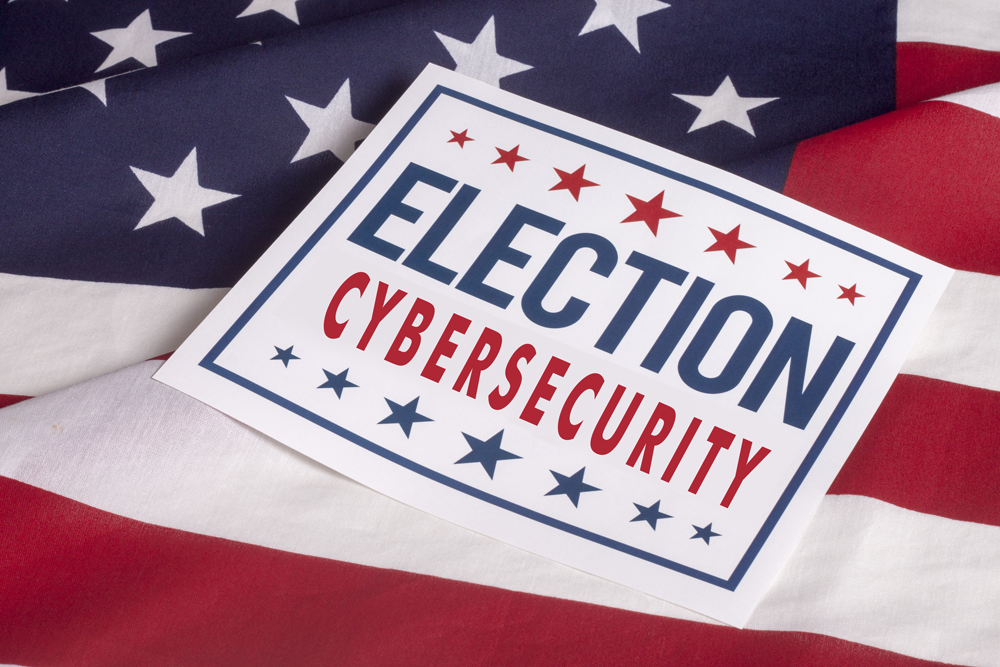