Dr. Wayne A.I. Frederick, who holds three degrees from his alma mater, is officially sworn in as the 17th president of Howard University

WASHINGTON – When Wayne A.I. Frederick entered Howard University as a 16-year-old, small-framed freshman, he wasn’t viewed as a current student to some of his peers.

He weighed 88 pounds, stood at 5 feet, 6 inches, and sometimes when he was introduced to his fellow students, he would be asked, “What do you want to be when you grow up?”

After focusing in studies that eventually earned him three degrees, Frederick years later can tell his early naysayers that he grew up to become the 17th president of Howard University.   On Friday, March 6, the honor was officially bestowed upon him.

“I think today represents another opportunity for me to make sure that I commit to giving back to Howard,” Frederick said during his inauguration. “I think the future is bright.”

During the ceremony in Cramton Hall, Frederick told the audience of students, faculty, alumni and university supporters  his vision for the university and its future.

Frederick, 43, said he had five priorities during his administration. He said he wants to continue building a culture of academic excellence and rigor, while also engaging in scholarship and research grounded in solving contemporary problems — highlighting the recent events in Ferguson, Mo., as an example.

“We must make Howard University the go-to institution when external events occur, particularly those related to our mission,” Frederick said. “As president, I commit to working with our faculty and the university community to ensure that we remain actively engaged in public affairs. Where there is a need to speak about justice and inequality, I will lead.”

He said he also plans to revitalize the manner in which higher education institutions meet the needs of students and the world today, infuse service into the university culture and increase the philanthropic efforts of the university community.

Frederick, a native of Trinidad who was diagnosed with sickle cell anemia as a child, has exemplified a passion and personal relationship with the university since his arrival in 1988.

He earned a bachelor’s degree in zoology, a medical degree and master’s degree in business administration at Howard. He’s served as the associate dean in the College of Medicine, division chief in the Department of Surgery, director of the Cancer Center at Howard University Hospital, deputy provost for Health Sciences and provost and chief academic officer before being named interim president in 2013.

“He has obviously devoted his entire life at Howard University,” said former Washington Mayor Vincent Gray.. “He’s somebody who I had a lot of dealings with as mayor and as a councilmember. I know he is fully prepared and fully equipped to do this job effectively.”

The search committee’s decision to hire Frederick as president last July was a unanimous, andcame at a time of challenges for the university. Allegations of poor fiscal mismanagement and political turmoil consumed former president Sidney Ribeau before his abrupt resignation.

“The challenges the university has faced recently are well-known and have been frequently discussed,” said Atlanta Mayor Atlanta Kasim Reed,  a Howard graduate and served on the search committee. “He has an interesting plate of challenges, and so all of the talent, ability and skill that he has is going to be required to guide Howard through these very difficult waters.

“I’m just glad that we have someone of his intellect, character and talent who has the kind of love for students and love for this university.”

Howard students come from 71 countries and 44 different states. The university recently announced an upcoming freeze in tuition and a tuition rebate incentive that “will allow our students to excel in the classroom and offer their talents to local, national and global communities,” Frederick said.

Frederick’s inauguration speech focused on fortifying the success of the school’s students and the faculty, referring professors and other instrutors as “backbone” of the university. He said a program is being implemented that will accelerate faculty promotion and career development.

Reed said with the problems facing the university, it was important that the board make the right choice for president.

“I think that Dr. Frederick is showing that we made the right judgment,” he said. 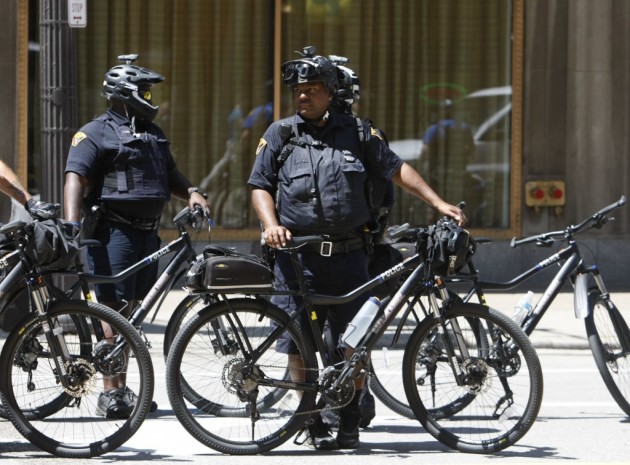 Young Music Stars Do More than Just Sing and Dance

Omarion, Bow Wow, and Ne-Yo Talk About Other Projects In an industry that produces popularity beyond imagination but not always equal fortunes, R&B stars Omarion…

Like many students that attend Howard University , Kalima Smalls chose to bring her car to D.C. to help her get around. Driving to work three to four days a week… 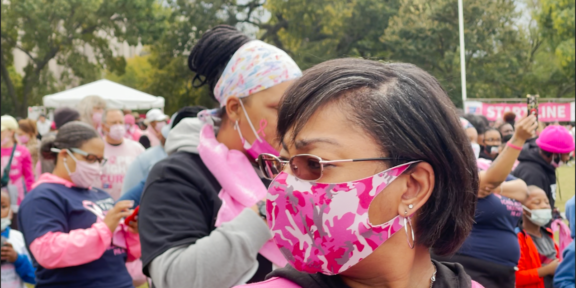 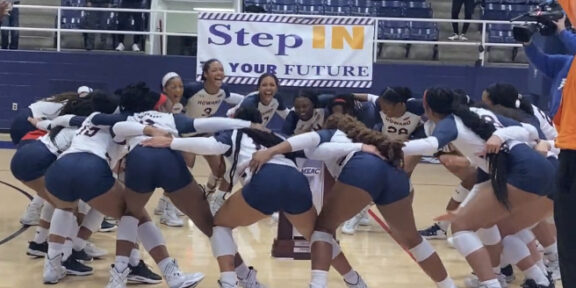 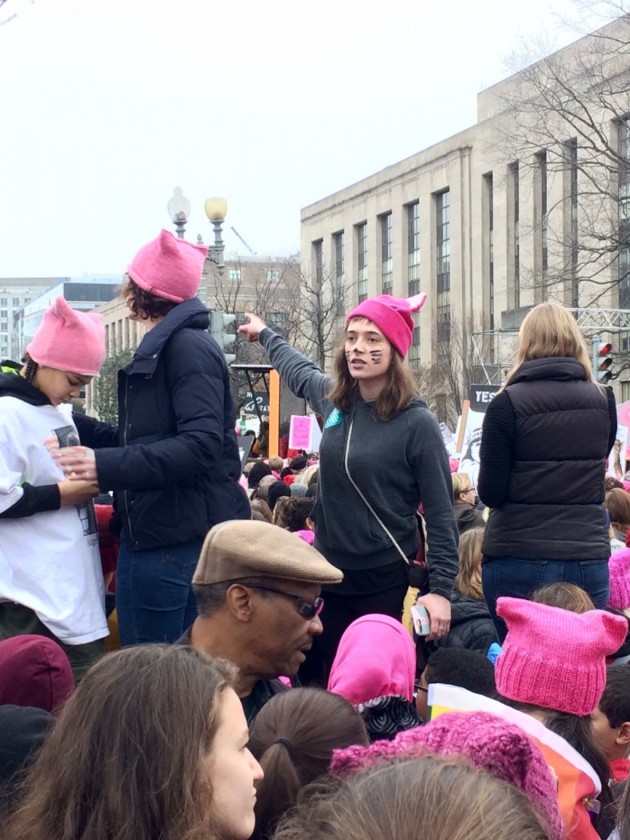