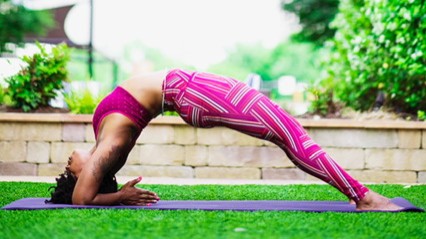 Jasmine Tillman and Niche Faulkner are trying to figure out how to keep their businesses sustainable in the midst of shutdowns nationwide due to Coronavirus.

The two entrepreneurs service their community through events that draw large crowds in Charlotte, North Carolina, which is ranked as one of the top 10 cities to start a business, and is home to a number of black-owned businesses.

All of this changed by Wednesday after North Carolina Gov. Roy Cooper signed Executive Order 120, which closed businesses that did not provide essential food or retail services, and banned gatherings of more than 50 people.

The order, in addition to the CDC’s recommendation to practice social distancing, has ceased many entrepreneurs’ business operations. Local and federal resources are available to help small businesses stay afloat, but business owners and consumers alike are still affected.

“This has been a prime time for black owned businesses,” Tillman said. “I was just acknowledging how I felt like I was gaining momentum, and now having to postpone everything that I had coming.”

Tillman’s business, T.O.P. Entertainment, is nearly four years old. Her mission is to create memorable events and to exceed her client’s expectations when she executes their vision.

“Any plans, whether it be partnering with somebody or marketing for myself, it just put a halt on that,” Tillman said of the pandemic.

The key to keeping her business relevant, Tillman said, is to have an adaptable strategy. She is monitoring how consumer demands and interests are changing. She plans to rearrange her event timeline or to restructure events to cater to people’s newfound interests.

SHAE Movement African Arts celebrated 10 years last July. They typically host weekly community classes, workshops, and performances, all of which are currently suspended. Faulkner says in the past, she briefly considered creating an online component to her class, but decided against it. Now she’s revisiting the idea to stay connected to the community.

She had recorded a few dance classes and shared them on the streaming platform Zoom. The feedback was positive, and she even had participants from Pennsylvania, South Carolina, Oregon and California join in. Even still, dancers in the Charlotte community are sad to be unable to meet for class.

“The way that we have built class is to be a sense of community, and a sense of support,” Faulkner explained. “There are a lot of friendships that have been created. There’s support that has been provided with people experiencing the transition of loved ones and friends in their life, people going through personal trauma, relationship issues, kids.”

One challenge Faulkner faced before the stay-at-home order was issued was adapting to social distancing. In a close-knit community dance class, it’s not uncommon to use touch as a form of encouragement, and to dance closely to one another.

She also mentioned social distancing as an early challenge during her yoga instruction, where part of the practice is to provide hands-on assistance with poses. After studios were closed, she was able to teach her fitness and yoga classes online via Zoom.

Both Tillman and Faulkner have emphasized that they will neither cancel nor stop their business practice, even after making the necessary amendments due to Coronavirus.

“I’m accounting for my losses before I lose them,” Tillman says. “Losses make bosses.”

“We’re trying to stay committed to our mission as much as we can … and to be honest, it hasn’t been that hard because we’ve always been creative,” Faulkner says.

An entrepreneurial spirit sustains each woman. Tillman says her grandmother, who is also an entrepreneur, instilled resourcefulness, innovation, creativity, and drive in her from a young age. Tillman witnessed firsthand the benefit of working for herself as she helped her grandmother grow her funnel cake business.

Reflecting on that experience, Tillman says that it may “Not [have had] a worldly impression but [it had] a fulfilling impression.”

Faulkner says that her parents always supported her ambitions. “I’m a multi-passionate creative person, and I don’t have to fit into one thing,” Faulkner says. “At the end of the day, whatever I’m passionate about I try to also share with people in a way that supports them and builds up the best that they have in them.”

Hadiya Presswood is a reporter for HUNewsService.com 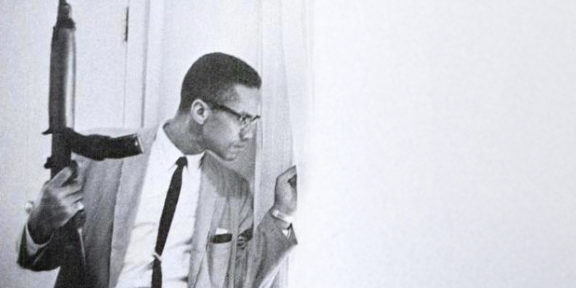 A. Peter Bailey distinctly remembers the day Malcolm X was assassinated. He had just spoken to Malcolm X about distributing materials for a rally. He was sitting…