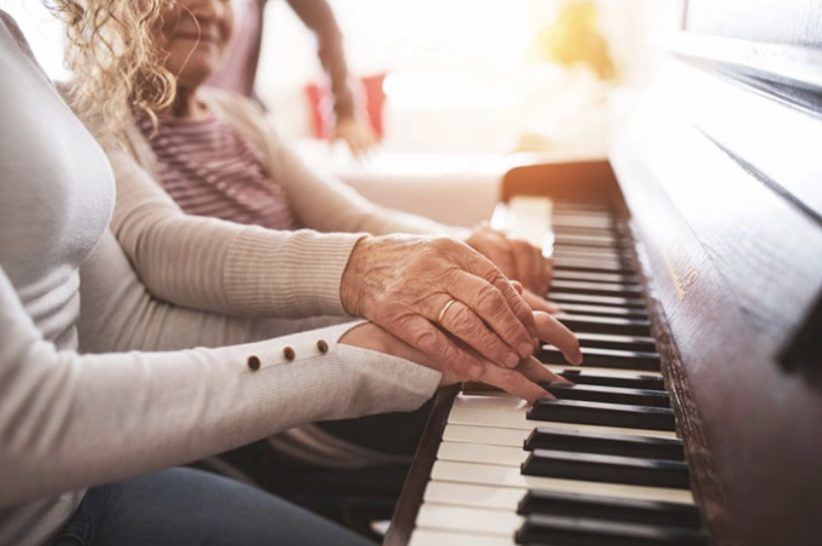 Alzheimer’s disease is a progressive disease that causes memory loss for people ages 65 and older. As an individual ages, they lose the ability to communicate or interact with their caregiver or family. It is also considered the most common cause of dementia. Sixty to 80 percent of dementia cases are related to Alzheimer’s, according to the Alzheimer’s Association. Researchers have yet to find a cure for Alzheimer’s.

According to the Alzheimer’s Association, the disease and other forms of dementia will cost America $277 billion. Between now and 2050, the cost could increase to $20.2 trillion or more, according to researchers. The cost includes providing medical aid and care for individuals with Alzheimer’s disease and for funding the National Institutes of Health to continue their scientific research. There are a lot of people dying from Alzheimer’s, it is the sixth leading cause of death in the United States.