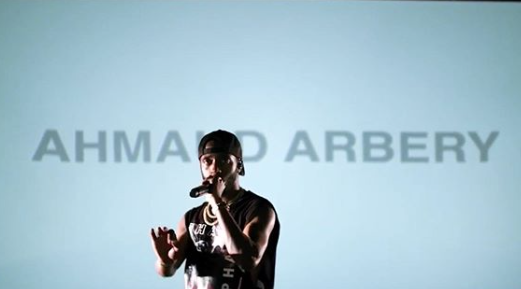 Rapper and singer 6lack had the first performance of the night with his single, “Know Your Rights.” Photo by Howard University Instagram.

The annual celebration of homecoming where alumni come back to see old friends, reminisce on good times, and be surrounded by peers is a tradition that the Howard University community takes very seriously.

With the cancellation of an in-person homecoming experience due to the Covid-19 pandemic, many alumni and students were saddened by the news of the annual celebration they partake in would not take place this year.

Although this was not a typical Yardfest experience, it was still one for the books as actor Omari Hardwick hosted, alongside his niece, Ravyn Hardwick, a junior journalism major at Howard.

Frederick said the move to a virtual homecoming was due to the pandemic.

“It really was a difficult decision to make, given the pandemic and the safety issues, it was the only decision that we could make. Having made that decision though, I felt that we needed to make a pivot. Where we are as a country right now really requires that we dig deep and that we recognize that home is not just a physical place, but home is a place in our hearts,” he said.

This year’s homecoming theme, “Advocacy” concentrates on giving back in line with Howard University’s motto of “in truth and service.”

“Our homecoming week is usually filled with reverie into moving from protest to policy. We’ve had a series of activities go on to really get the young people focused on that movement…we are in a fight. We are in a fight for the soul of humanity in my opinion and our young people are the ones who are going to take up the vanguard of that fight and so giving them this week can be connected with their mission rather than just their majors I felt was the important thing to do,” Frederick said.

Howard also extended the theme by creating a fundraiser called Howard Homecoming 100 Alumni Giving Campaign, where proceeds of a $100,000 goal will go to 100 Howard students in financial need. Throughout the show, students who stand to benefit were able to present who they are and where they are from.

Hardwick used the time to reflect on his college days at the University of Georgia and when he pledged Alpha Phi Alpha Fraternity, Incorporated. He also acknowledged Howard alumni such as the late Chadwick Boseman, Bradford Young, and Phylicia Rashad.

The virtual show saw appearances from other notable alumni such as Lance Gross, Tiffany Jackson and Jae Murphy. They shared their favorite homecoming memories.

For author Tiffany Jackson her favorite memory was during her freshman year as Foxy Brown performed on the Yard with Jamaican singer, Baby Cham. International DJ, Jae Murphy, said his was during his senior year when in hosting Yardfest he was able to invite his mother on stage, tricking the crowd that he was inviting his girlfriend.

The nostalgia of an in-person homecoming was continued throughout the show as highlights of past Yardfest guests such as Young Jeezy, Future, and Da Baby.

After this reminiscing session, rapper and singer 6lack was the first performer of the night. He performed his single “Know Your Rights” featuring rapper Lil Baby.

In between, Hardwick discussed the importance of the upcoming election and called on viewers to support Howard alumna, Kamala Harris who is the Democratic vice-presidential nominee and the first vice-president nominee that has attended an historically black college or university.

Howard has experienced multiple firsts this year. While acknowledging Senator Harris, Omari Hardwick also explains how Howard Hospital was one of the first institutions that made their testing center free for people who are asymptomatic of Covid-19.

Houston rapper, Tobe Nwigwe, was then the second and final performance of the night and he performed the song, CAGED BIRDS.

The night ended with a panel discussion on black entrepreneurship, moderated by Howard alumna and journalist, AJ Ross, with special guests DJ Envy, Karen Civil, author Essynce Moore, and Marcus Allen who is the owner of Broccoli City Festival.

The panelists discussed pushing past the barrier, creating a unique lane for yourself, and hard work. T 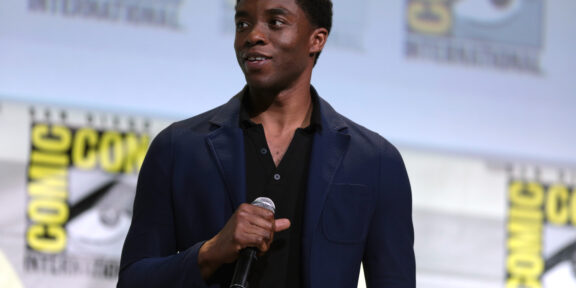 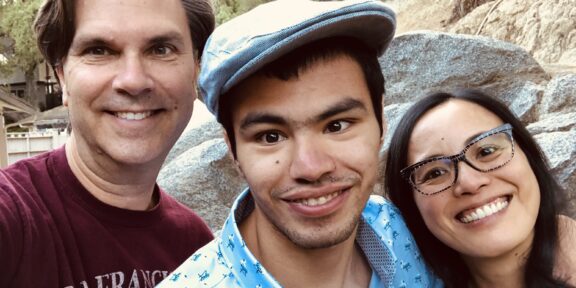 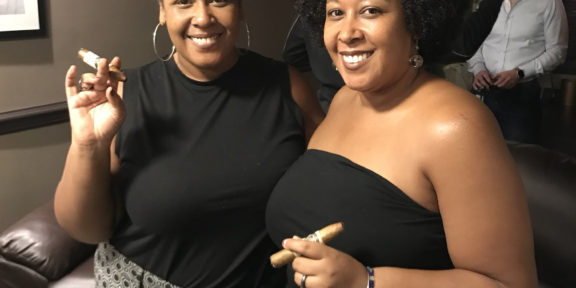 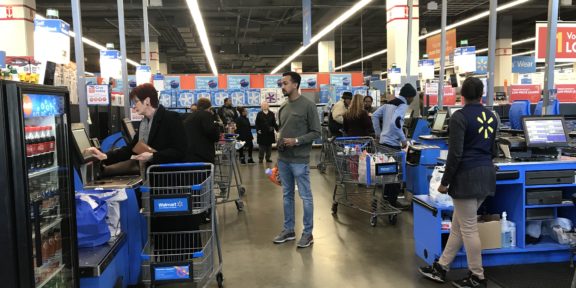 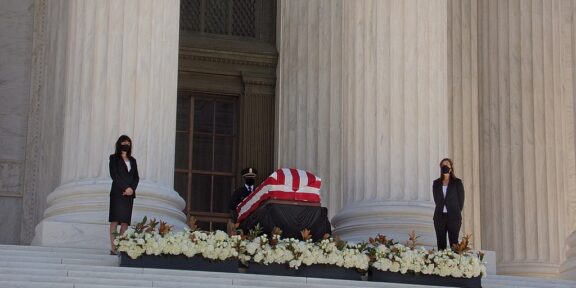 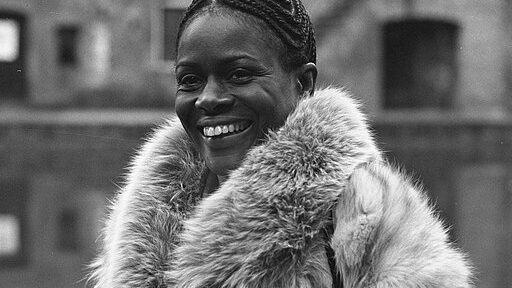 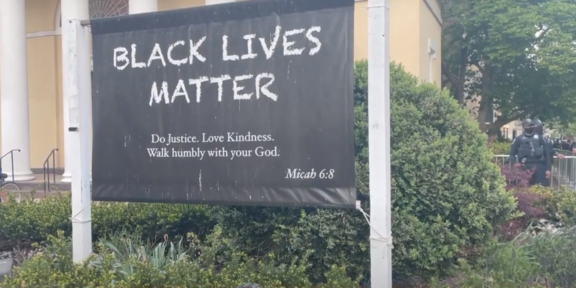