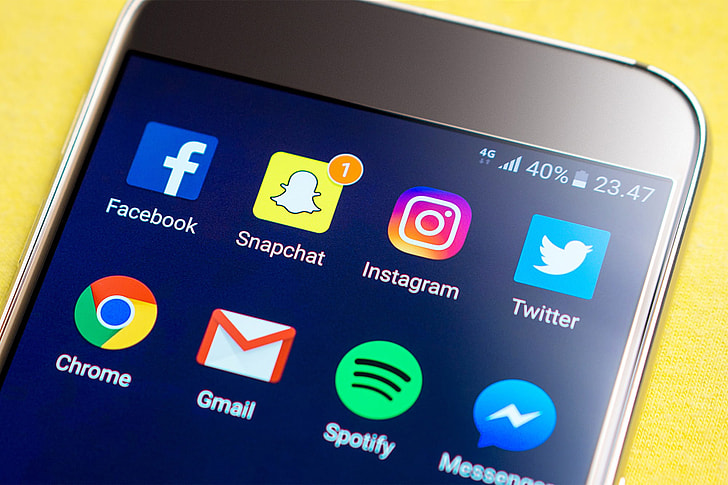 Facebook and its sister products, Whatsapp and Instagram, experienced global outages on Monday for more than six hours. The platforms for individual users as well as the main Facebook website went down in one of the longest outages in the company’s history.

“We’re aware that some people are having trouble accessing our apps and products,” Facebook spokesman Andy Stone said in a statement released on Twitter, as the company scrambled to diagnose and restore services. “We’re working to get things back to normal as quickly as possible, and we apologize for any inconvenience.”

While Facebook acknowledged the outage, the company gave no further information on the cause, foreseeable duration or why some users were affected and some weren’t.

With nearly six billion users combined, the three social platforms facilitate connection for friends and interest groups as well as businesses. While they have not released any further statement about the outages, users have taken to other platforms, such as Twitter, in confusion and demanding answers.

Any update when we will hear what is going on and estimated time they will be back up? Losing alot of money as I rely on facebook for my business. Thank you.

Clara Lincoln, bilingual tenant organizer for the Latino Economic Development Center (LEDC), uses Whatsapp not just to connect with her partner, but also as an essential tool to organize tenants in the District of Columbia.

Lincoln tried to use Whatsapp to check on her partner and connect with tenant groups, but was not able to do so. After restarting her phone and reinstalling the apps, she wasn’t even able to log back into the social networks. Lincoln uses her phone to connect with the tenant groups. She organizes tenants, informs them of their rights and helps them exercise those rights.

“I don’t know when it started, but it had to have been after noon,” Lincoln said. “I was talking to my tenants, and then I couldn’t enter. I deleted Instagram and Whatsapp, and now I can’t get back in. It just says retrieving credentials. I can’t do my job without it.”

With more than 200 million businesses on its platform, Instagram – bought out by Facebook in 2012 – has become an imperative tool kit for content and media creators like Brookie Madison, who is based in Elyria, Ohio. Madison, a staff writer for Grace & Grind, was forced to go without it today and actually came out on a productive note when she couldn’t post a recently published story of hers.

“I didn’t find out until I got an email around 4:23 from a clothing brand that IG was down,” she said. “I thought it was my service acting up. … Bright side though, I didn’t get to doom scroll today; I actually had to work.”

Users are reporting that they are receiving error messages and encountering continuous loading on the platforms when trying to enter them. Even employees of the 17-year-old social media giant are unable to access their work.

Some say the recent revelations in the Pandora Papers about tax shelters and allegations against Facebook by whistle-blower and former employee Frances Haugen might be to blame. Digital media expert Ingrid Sturgis calls the convergence of the events “interesting.”

“It’s very interesting that a huge network like that would lose service on a Monday … and following the whistle-blower’s report and the tax news last week. Very interesting,” said Sturgis, associate professor of new media and chair of the Department of Media, Journalism and Film at Howard University’s Cathy Hughes School of Communications.

Haugen was a product manager for Facebook until May. In an exclusive interview with “60 Minutes,” she revealed her identity and damning information she had against the largest social network in the world. She alleges Facebook “puts profit over safety,” referring to the company’s internal research. Haugen claims the research showed that Facebook caused social and mental harm to users, but that the company still continued its practices.

“It’s humongous for her to have risked her career to speak about them,” Sturgis said. “She’s willing to speak out on its impact on democracy and people. That’s huge.”

Haugen is set to testify before Congress on Tuesday about the impact of the platform and its products on users. Since the release of Haugen’s interview and the outages that followed on Monday, Facebook’s market value has fallen nearly 5%, accounting for about $50 billion.

“People are starting to feel the impact and tension, when and where people start to misuse these online and social platforms and tools,” Sturgis said.

“Everyone is taking a more critical look than they have in a long time — how they manipulate users, news and information.” 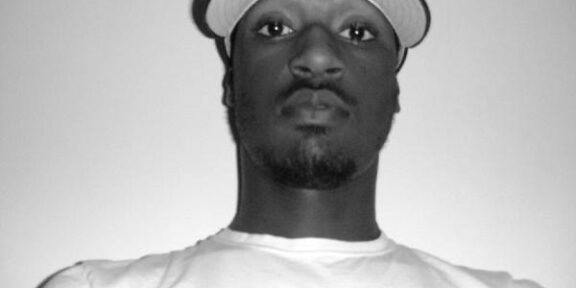 If you’re thinking about suicide, are worried about a friend or loved one, or would like emotional support, please contact the 24/7 National Suicide Prevention…