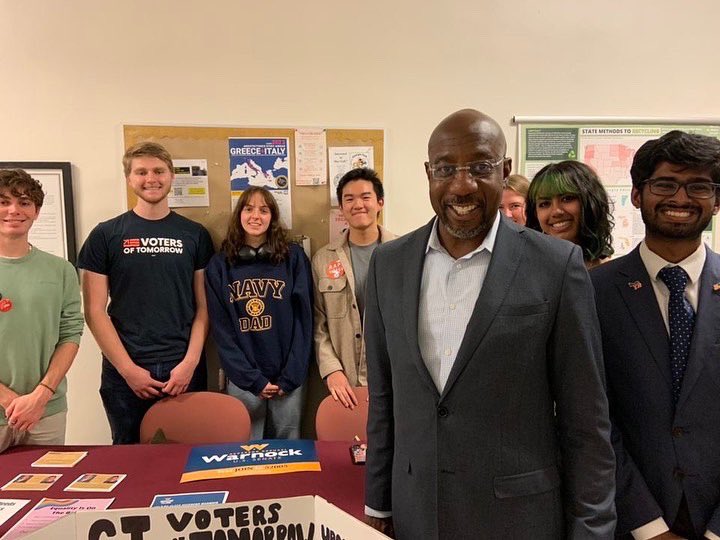 "Gen Z is fired up here in GA, and we won’t rest until we finished what we started," the Georgia chapter of Voters of Tomorrow said in a tweet related to a re-election event with U.S. Sen. Raphael Warnock. (Photo: @VOTGeorgia via Twitter)

By B. De Zwaan

Recognizing the worth of young voter, many organizations are now catering to them. One such organization is Voters of Tomorrow, which allows young people to have their voices heard.

Deputy Communications Director Marianna Pecora provided insight about Voters of Tomorrow, what they stand for and how they view young voters.

“I like to see VOT as an organization of young people that is working to represent the interest of our own generation in politics and government,” Pecora said. “We build the basis of what we mobilize around repetitive polling of Gen Z in collaboration with the Generation Lab.”

“Voters of Tomorrow does not operate on a partisan basis,” Pecora added, but the organization does endorse candidates who would appeal to young voters. The organization focuses only on what Gen Z wants. In 2019, then 17-year-old Santiago Mayer, an immigrant from Mexico, founded the organization “for young people, by young people” after noticing that students at his high school weren’t politically engaged, according to VOT’s website.

Pecora emphasized the importance of talking to friends and other peers. “Voters of Tomorrow has power in the fact we are peers, not elders,” she said. “Nobody likes to be told what to do by their parents. A young voter might not vote if their parents tell them to vote. However, if a friend tells them to vote or explains to them why they should vote, they may be more likely to vote.”

While this might answer why some young voters are apathetic, Pecora shared another possible reason as well. “I feel like there is big frustration with inaction or seeming inaction from government systems,” she said citing challenges in passing laws to prevent gun violence.

“This is something that is killing kids of our generation every day in school and on the streets,” she said. “It just seems so wrong and asks the question of why couldn’t we have gotten it done sooner? Why was there a lack of action?”

Pecora believes that the young vote is “10/10 the most important” and that voting should start early to make it a habit.

“We have a huge amount of voting power.”

B. De Zwaan is a reporter for HUNewsService.com. 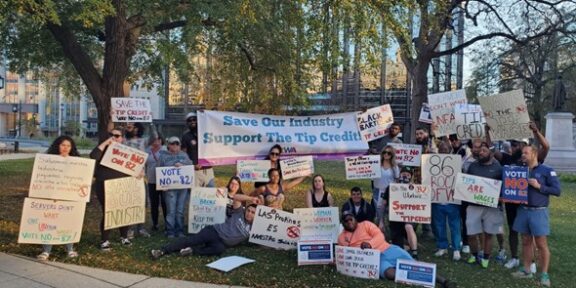 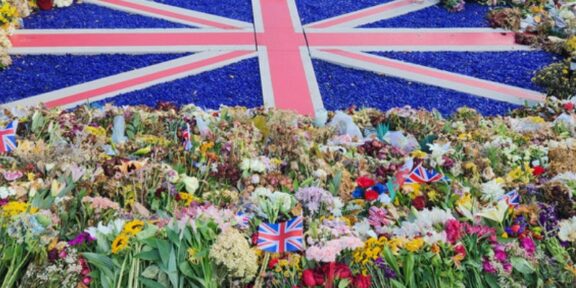 By B. DeZwaan Howard University News Service Queen Elizabeth II lived a long and fulfilled life from 1926 to 2022. Throughout her life, she has impacted… 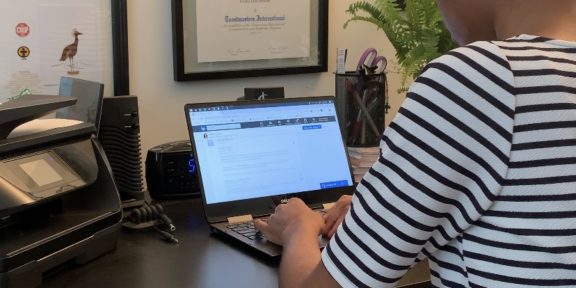 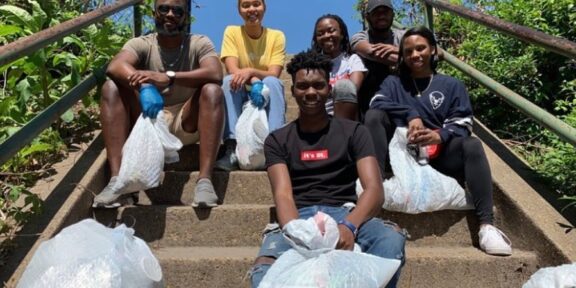