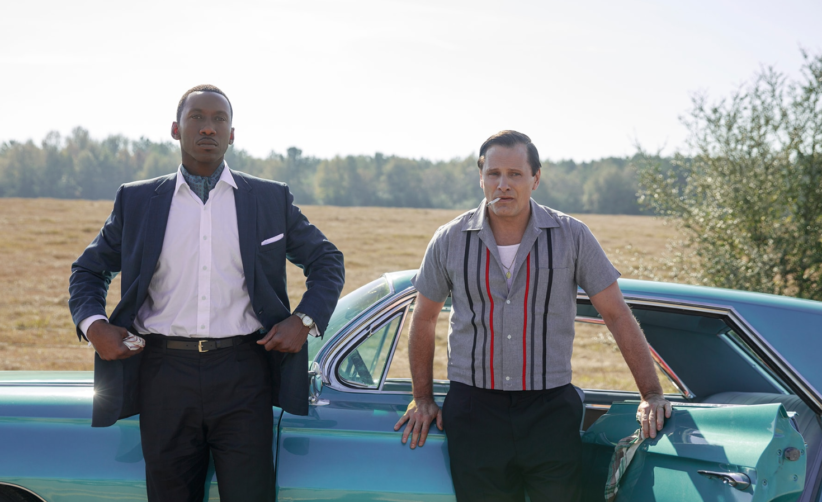 Once again, Hollywood writers have done an excellent job of maintaining the status quo and leaving out the black community’s point of view. Green Book is told from the perspective of Caucasians, which leaves holes in the life and culture of Don Shirley and the black community.

The film’s production was beautiful. The selection of shots and lenses featured in the cinematography give the film a warm and dramatic glow. The scenes of Dr. Shirley playing the piano are excellent, and the snow scenes are breathtaking. The set design is authentic considering the time period and is also of high value. It makes you feel like you are in the 1960s.

The film is intense, dramatic, thought-provoking, well-paced, and full of interesting characters. As a result, it captured and kept my attention. The lead actors give stand-out performances that deliver authentic accents, meaningful gestures, and natural movements. They effortlessly make the audience care for the characters they are portraying. Viggo Mortensen plays the role of Frank “Tony Lip” Vallelonga, who is an Italian bouncer at a night club.

The film’s color palette consists of warm and cool colors since the characters move through different seasons. Dr. Shirley’s attire consists of warm colors and focuses on gold, mustard, blue, and brown. His home and the hotels have the same combination of warm colors. The scene from Dr. Shirley’s home shows him seated in a high-back chair that resembles a king’s throne. He is dressed in a silk and linen dashiki embroidered with gold. Tony Lip, Shirley’s counterpart, dresses in blue, beige, brown, and red, and his wife (Delores) dresses in blue, red, and gold.

The filmmaker missed the mark in connecting the title of the film to the film itself. In the United States, Southern states enacted Jim Crow laws which enforced racial segregation by dictating where black people could eat, drink, sleep, shop, and relieve themselves. Members of the black community were verbally harassed, physically attacked, arrested, and denied their constitutional rights. Due to the hostile environment in the Southern states, travel was a dangerous journey. The Green Book, which was created by Victor Hugo Green, was a guide that assisted the black community with navigating troubled waters and identifying safe havens for them to eat, sleep, and relieve themselves while traveling.

The Green Book was vaguely mentioned in the film although it was taken seriously by the black community, their lives depended on it. The film weakly attempts to describe and explain the significance of the book. Although Dr. Shirley teaches his chauffeur, Tony Lip, about culture, morals, grammar, and education, he fails to discuss the significance of the book. This causes a disconnection between the title of the film and what occurs in the film and ultimately makes the title misleading.

Green Book manages to separate Dr. Shirley from his culture and family. The film is set in America when Jim Crow laws permitted acts of terrorism against the black community. Violent behavior is displayed throughout the film. Dr. Shirley does not communicate with a single black person. In a club scene, he is depicted as a stranger to black people until he plays the piano. Is this realistic during a highly segregated time period when blacks had to depend on each other for survival? Tony Lip, however, is shown as a family man with friends, family, children and a community that he works for and depends on. Portraying Dr. Shirley in isolation provides a great lead-in for the savior, Tony Lip, to teach Dr. Shirley about the “black culture” depicted in the film.

Black culture is rich in education, inventions, spirituality, customs, and courtesies. Yet this film reduces the culture to soul music by Aretha Franklin and Little Richard and eating Kentucky Fried Chicken. In the film, the savior (Tony Lip), introduces a highly educated black man, who is an acclaimed pianist and speaks several languages to black icons such as Aretha Franklin and Little Richard. That is not believable.

The long and drawn-out Kentucky Fried Chicken scene, which exploits a well-known stereotype surrounding Black people and chicken, has nothing to do with moving the plot forward. Although Dr. Shirley insists that he doesn’t eat fried chicken, Tony Lip makes repeated requests for him to try it. Dr. Shirley finally gives in, resulting in Tony Lip introducing him to fried chicken.

Conflicts in the film lack substance and are reduced to run-ins with the police. Although the character development of Tony Lip is well-defined throughout the story, the character development of Dr. Shirley leaves a lot to be desired. Since Dr. Shirley’s character is not fully developed, the film missed an opportunity to cover areas of grave concern to him and the black community. Issues in Dr. Shirley’s life such as his relationship with his family and ex-wife, as well as his education, training, spirituality, and wealth were either completely omitted or quickly glossed over.

Green Book ties in homosexuality into the film in a degrading and humiliating way. In one scene, Dr. Shirley and his white partner sit on the floor naked and in chains while two police officers stand over them. Dr. Shirley sits there while Tony Lip the Savior rushes in and tries to convince the officers to release him. How the writer decided to introduce the topic of homosexuality is interesting. The torture technique requires males to be stripped of their clothes and humiliated. Although the stripping technique is not depicted in this film, showing Dr. Shirley and his partner naked and chained on the floor is similar.

The story is intertwined with comedy while the images of Tony Lip give the audience permission to laugh. Dr. Shirley is isolated from his community and culture and repeatedly needs to be saved by Tony Lip. This creates a “Savior” mentality and leaves you wondering, is he just another white Jesus for the black community?

This is why we need to tell our own stories. 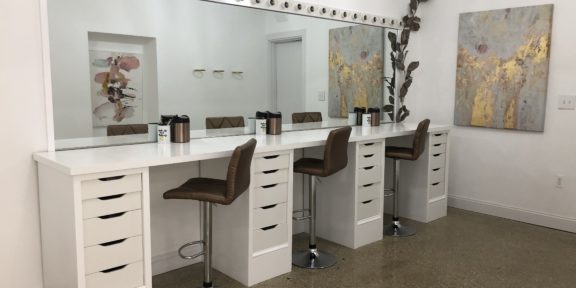 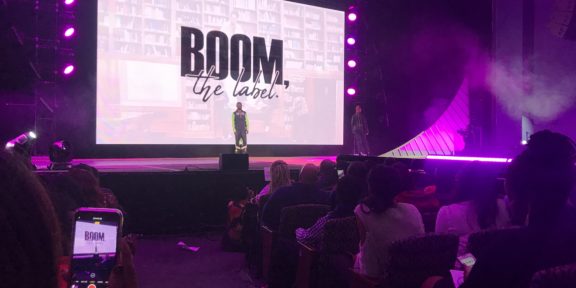 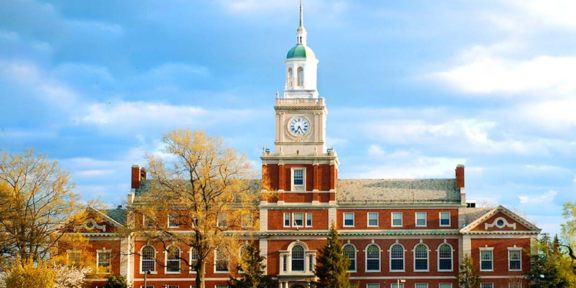 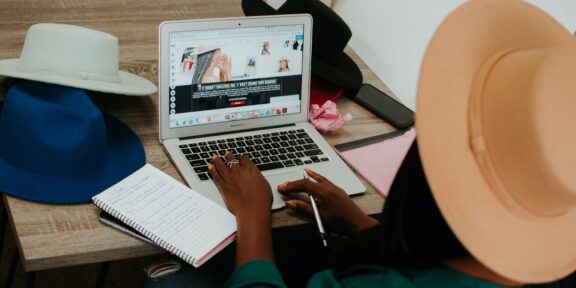 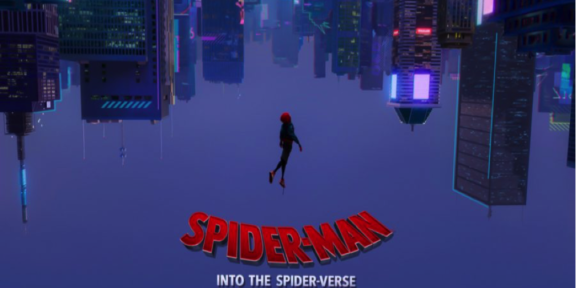 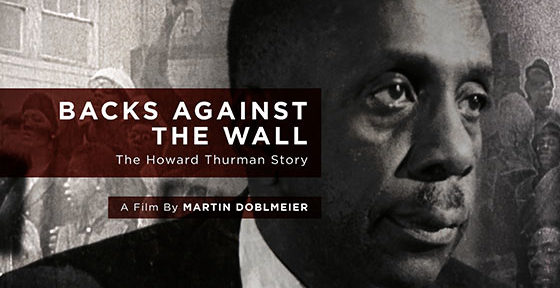 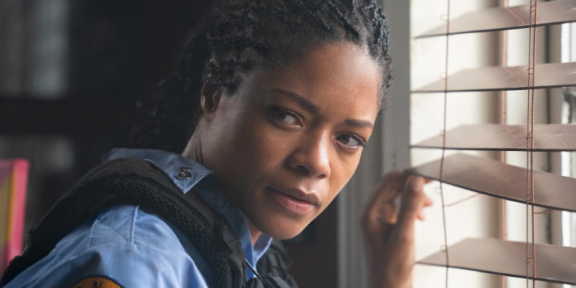