There is without a doubt a growing disregard and unawareness of world issues amongst this minority generation of college students. Much of the apathy that has been instilled in the students is likely due to the way they have been mainstreamed and the significant increase in the influence of popular culture. On Wednesday April 16, 2008, Sankofa held a screening of a documentary film put on by “Friends of the Congo” non-profit organization. The opening segment displayed what the vision of Friends of the Congo included which on the screen read, “BREAK the silence, STOP the pillaging, PROMOTE Justice, DEFEND the women and children, PROTECT the environment, and SUPPORT the people.” Right away, students including myself were flabbergasted and quite unaware of what this all meant and what it had to do with the class in which we participate. Not even five minutes into the film, many viewers were almost, if not already in tears in shock of the images being displayed on camera. Congolese women residing in a women’s shelter in the DRC (Democratic Republic of Congo) were on camera sharing their horror stories of how they had been raped, beaten, and exploited by the militia employed to protect them. Many of the women had been exiled from their homes because of what had happened to them, explaining how sexual violence is taboo yet inevitable in the DRC today. The DRC contains 80% of the world’s reserves, and has become a non-stop war zone largely because of this. According to the film in the past ten years an estimated 4,000,000 had been killed and over 200,000 women raped. One of the rape victims was only four years old and too young to be interviewed on camera. However, many women told stories varying from seeing their spouse cut up and being taunted with his body parts before being beaten and raped by the soldiers, to having their insides destroyed because of knives and machine guns being forcefully plunged inside of them. The fact that things like this are going on everyday in our homeland and most of us, even here at Howard, are completely unaware or disinterested in their realities is an unfortunate irony. This film was intended not to scare the viewers, but to open their eyes. The silence can only be broken if communication is kept alive and consistent. For more information regarding the film or what you can do as an individual to help, refer to www.friendsofthecongo.org or call (888) 584-6510. 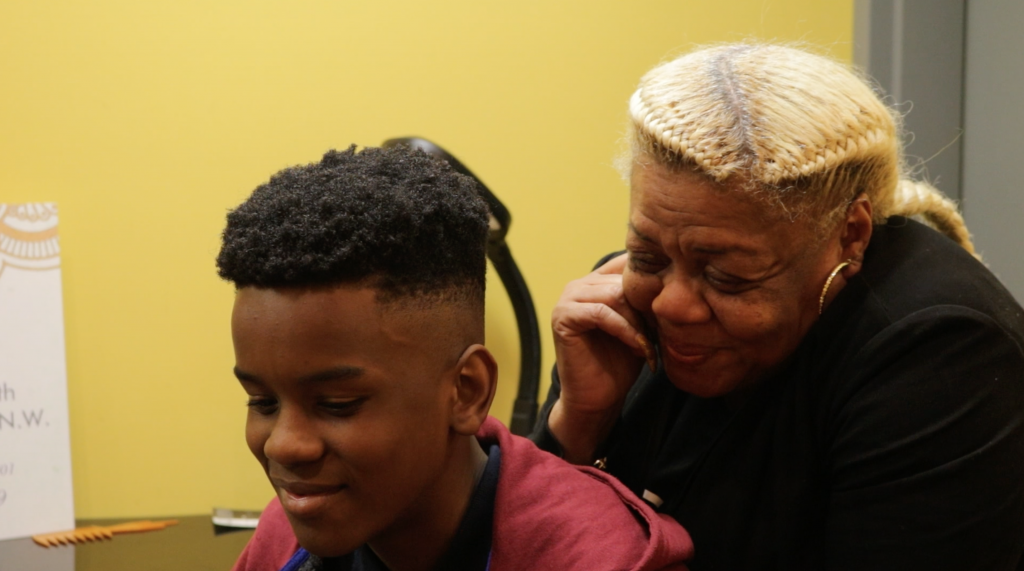