In the ever-evolving soap-opera that has become his life, R&B performer D’Angelo, one of the founders of the neo-soul movement, was critically injured in a car accident and is now home recuperating, according to the Associated Press.

D’Angelo, 31, born Michael Eugene Archer, was riding outside his hometown of Richmond in a 2003 Hummer on Sept.19 when the sports utility vehicle crossed the roadway and crashed into a fence, ejecting him, State Police Sgt. Kevin Barrick said. The singer was not wearing a seat belt.

The cause of the crash remained under police investigation, Barrick said.

In a phone interview, D’Angelo told the AP that Lynne Sellers, who also sufferd injuries in the collision, was at the wheel of the vehicle. He also said he had injuried his ribs, adding that he was otherwise in good health. But he said he could not recall any other details of the collision.

Seeking to reassure fans of the singer’s well being, L. Londell McMillan, D’Angelo’s lawyer/adviser, also released a statement about the singer’s recuperation.

"He has no cast on his body," McMillan said. "He’s walking around and he’s certainly talking.

A producer, writer and multi-instrumentalist, D’Angelo has won over millions of fans with hits such as "Brown Sugar" and "Untitled (How Does It Feel)," which garnered a grammy in 2001 for best male R&B performance.

Now, the singer is ready to return to music. "He’s anxious to finish the recording of his soul masterpiece that the world has patiently awaited," said McMillan.

But recently, D’Angelo-who now sports a generously full-figured build and not the buff body he famously showcased in the nude for the "Untitled" video-has been getting into more legal trouble than recording.

In April, he was fined $250 and given a 90-day suspended jail term on a conviction for driving under the influence of alcohol. That resulted in a year suspension of his license.

On a marijuana charge, he was fined $50 and given a 10-day suspended jail term. That resulted in an additional six-month license suspension.

And earlier this month, he received a suspended prison sentence after being convicted of cocaine possession. He had faced a maximum sentence of three years in prison.

From meeting new people to reuniting old friends to sparking new relationships, Facebook.com is one website with multiple purposes. While popular at most… 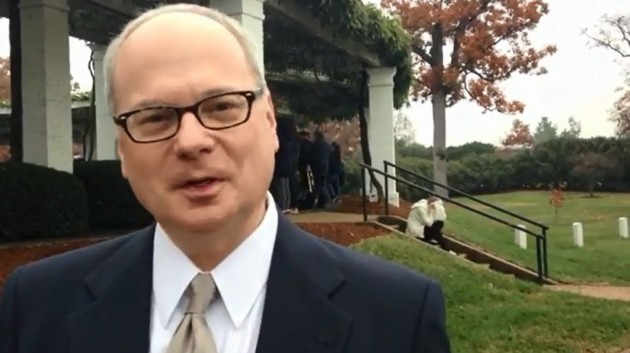