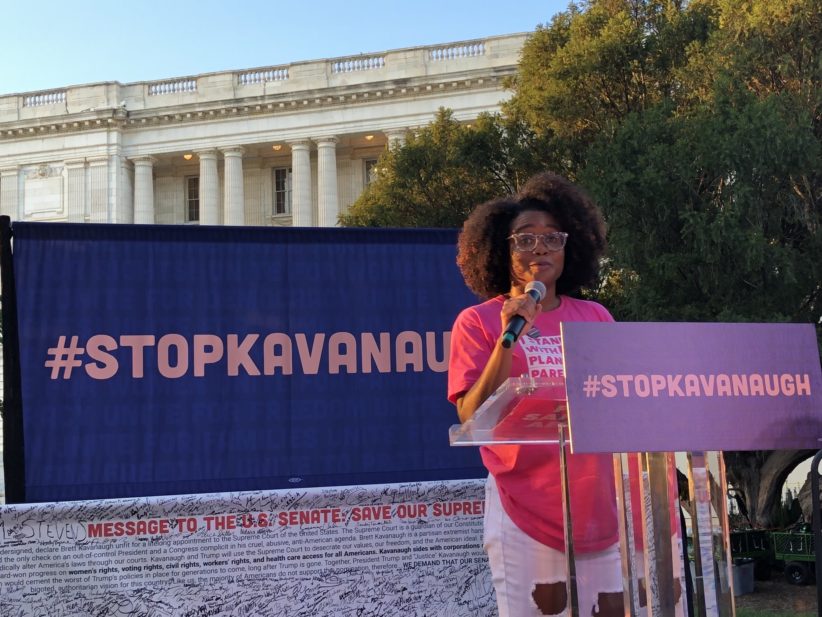 Planned Parenthood organizers warn that reproductive rights in the U.S. are in danger. At a rally in response to the Senate confirmation hearings of Supreme Court hopeful Brett Kavanaugh, the group stood firmly against President Trump’s nominee.

“We simply cannot allow Kavanaugh to sit on the Supreme Court,” Planned Parenthood spokesperson, Jasmine May, said over a crowd of protestors outside of the Capitol building. She’s been protesting each day of Planned Parenthood’s week of action, a series of rallies to organized in response to the hearing, and she says the crowds have only been getting bigger.

Since Tuesday, crowds of protestors and activists have gathered outside the Senate and Capitol buildings. D.C. police report that seven people have been arrested and photos of protestors in costumes from Hulu’s The Handmaid’s Tale, a show set in a totalitarian state profiting off the subjugation of women, have gone viral.

Appointed by President Trump, Kavanaugh was chosen from a list provided by a conservative legal group. His nomination is the first step to fulfilling a promise made by President Trump to ensure the overturning of the right to abortion, most famously championed by the Court’s landmark 1973 court case Roe v. Wade.

“I don’t live in a bubble,” were some of the first words spoken by Kavanaugh on Tuesday morning. Kavanaugh tiptoed around questions from congressional Democrats concerning presidential immunity, his stance on gun laws, and trade regulations. But most importantly, he assured the public that he has, “no agenda in any direction; [he is] a judge.”

However, as reported by The New York Times on September 6th, during the Bush administration, Kavanaugh advised against calling Roe v. Wade a “settled law of the land.” The leaked emails from Kavanaugh’s time as a White House lawyer contradict his statements made during the hearing and have only fueled public resentment against him.

“I was going to come out either way, but the leaked emails definitely encouraged me,” said volunteer Lee, who declined to give her last name, 34. “We can’t let our rights be taken away like this.”

“I mean he called birth control ‘abortion-inducing drugs,’” said another protestor, Rachel Drinhuzen, 26. “His stance on policing our bodies is clear.”

Despite outcry from protestors and congressional Democrats alike, it’s unclear if any of this new information will hurt Kavanaugh’s chances. What is clear, is that Kavanaugh, if confirmed, will be navigating a turbulent era in American politics, where dissent is louder than ever. In a closing statement to end the rally, Planned Parenthood organizer Charlotte McDonald stated, “The time is now to let this administration know that we won’t stand for this.” 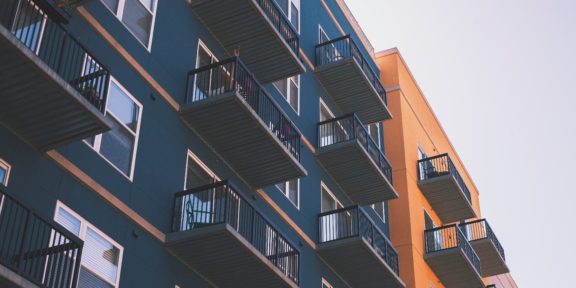 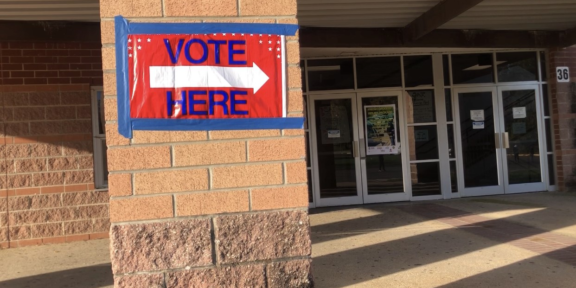 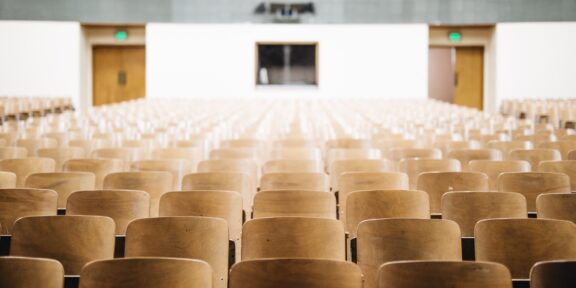 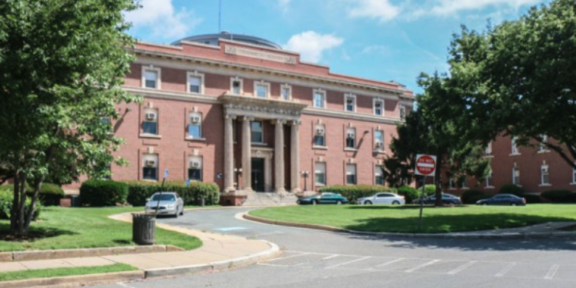 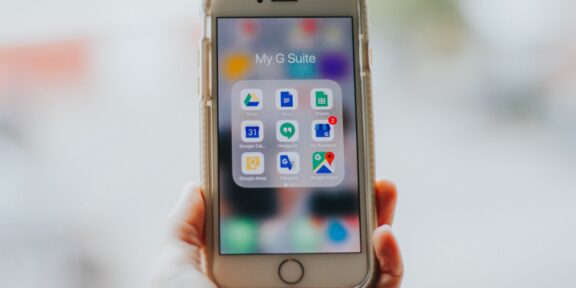 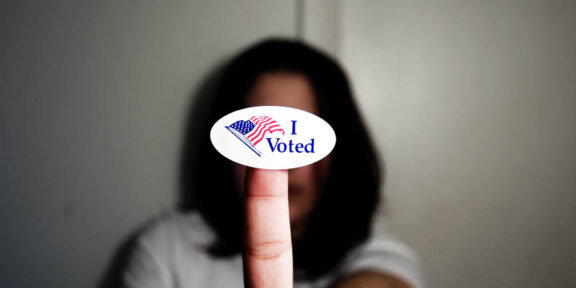 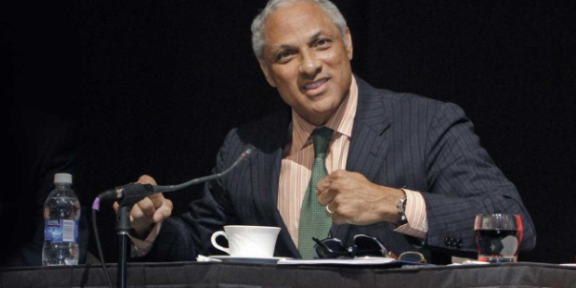 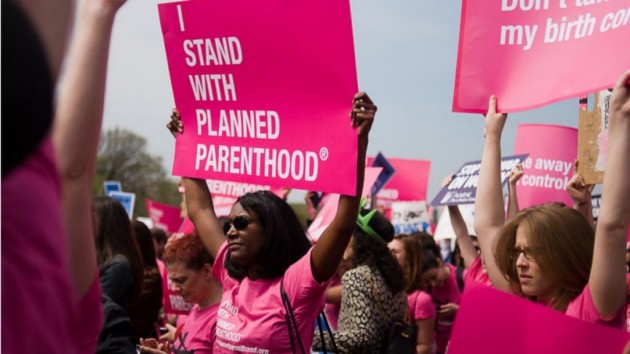 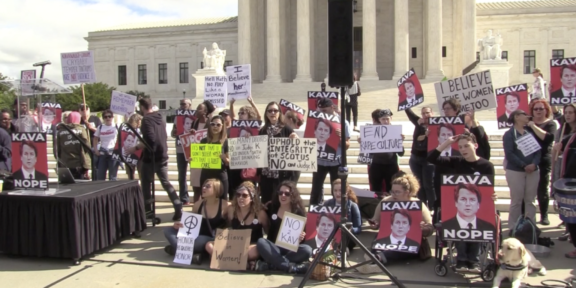 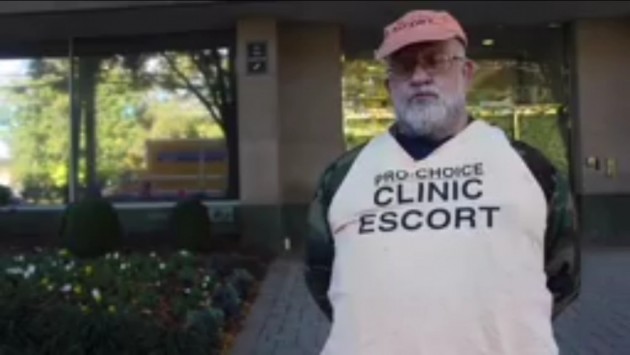