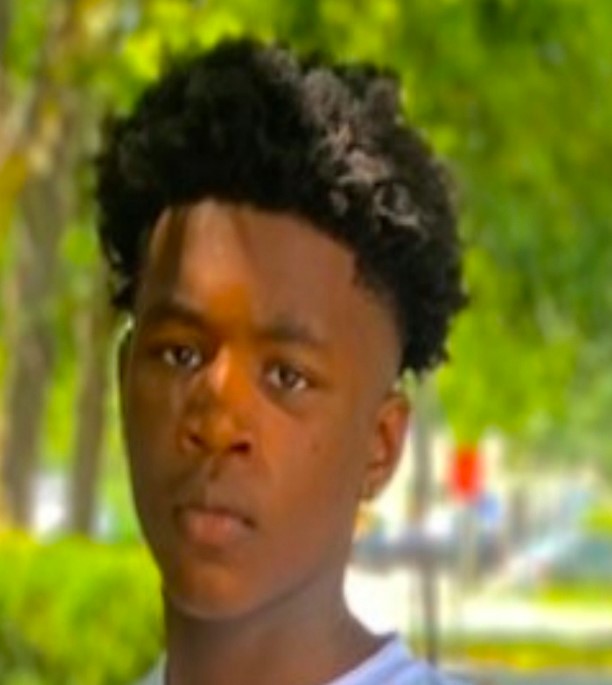 Karon Blake was not tucked, sleeping in bed during the early hours of Jan. 7, nor was he staying up late watching cartoons in hopes that his mother wouldn’t catch him or playing quietly with his three younger siblings. The 13-year-old was instead suffering from gunshot wounds down the very street where he attended Brookland Middle School, a familiar building he wouldn’t set foot in again after sunrise hit that day.

“He was the nicest boy in my class,” a former classmate tearfully said at one of Blake’s vigils, leading up to today’s funeral. “He was always funny. He made everybody smile.”

In Northeast, D.C., at around 4 a.m., a local homeowner “heard noises and observed someone that appeared to be tampering with vehicles,” according to the Metropolitan Police Department (MPD) report. The concerned resident then went out to investigate the commotion and took his registered firearm with him to confront the alleged culprit.

The homeowner eventually called MPD about a shooting, and authorities reported seeing the resident give Blake CPR when they arrived at the 1000 block of Quincy Street Northeast. Blake, however, later succumbed to his injuries and was pronounced dead at Children’s National Hospital.

What occurred between the interaction and the multiple gunshots that echoed in the air shortly after remains unknown. While police continue to withhold information and a criminal charge due to the ongoing investigation, residents have run with their own stories about what happened that morning to make sense of a young teen losing his life in their neighborhood.

“I’m asking our D.C. family to uphold our D.C. values and to be respectful to one another, and patient as we go through this judicial process,” D.C. Police Chief Robert J. Contee III said passionately during a news conference.

“There has been too much misinformation swirling around this incident,” Contee said. “Too many people have made assumptions about this case, and it is unfair to the grieving family.”

One assumption has led some to believe that the fatal shooting was done intentionally with a racial undertone. However, Contee revealed at the press conference that the D.C. resident is an African-American male and a government worker, who has been placed on administrative leave.

Nonetheless, all other details have been sealed within a grand jury as it deliberates whether the shooting was a crime, and if it was committed with criminal intent, in spite of the initial police report treating the shooting as a “Murder II” case and public outrage roaring from D.C. residents for police to charge and identify the man who shot Karon Blake.

Perspective of a Criminology Expert

“MCPD does not release the name of suspects under investigation until charges are filed, at which time that information would become public,” Sonia Pruitt, former Montgomery County Police Department captain and Howard University criminology professor, wrote in an email.

“Releasing the name before charges are filed could cause safety issues, for which Chief Contee and the department would have to be responsible for,” Pruitt explained. “However, I am concerned about the length of time it is taking to make a decision in (this) case.”

“There are no details that Karon was attempting to enter the suspect’s home, which could have raised the threat of imminent danger that would allow the use of deadly force,” Pruitt continued. “However, it remains to be seen if any of the details of this case fit any of the parameters for self-defense.”

Police Chief Contee said D.C. has roughly 12,000 licensed concealed-carry permit holders and over 34,000 residents who have registered firearms. D.C. law reads that an individual is permitted to use deadly force only if they “actually and reasonably believe (it) is necessary to protect (themselves or a third person) from imminent bodily harm.” They cannot use deadly force to protect their property.

While the unnamed man’s fate lies in the hands of the grand jury, a community joined together a week after Karon’s passing to commemorate the young student with a vigil outside of his home in the Brookland neighborhood.

“It was painful to watch,” Pastor Michael Campbell said. “It was sad, and I had tears in my eyes just listening to a mother mourn her 13-year-old child being shot.”

“It’s just heartbreaking,” Campbell continued, “that no one could empathize that no matter what, a 13-year-old didn’t deserve to be killed.”

A Mother Relives Her ‘Blessing’

A D.C. mother recounts the early morning that she received a call from MPD when her then 15-year-old son had driven a stolen car down Benning Road.

“When he was that age, he was rebellious; he did what he wanted to do,” said Brandi Forte, CEO of Amala Lives Institute. “He was a football player (and) he had good grades, (but) he always found himself getting into stuff.”

“I always stayed on top of him as much as I could,” Forte said. “A lot of times people blame the mother. … Most moms, like me, they work hard, they go to sleep early, they gotta wake up early to provide (and) to make sure their kids are good.

“Of course, I’m thinking my son is asleep. … When I (got) the phone call from the police, it’s like four or five o’clock in the morning. (It was the) same situation except for the blessing (that) my son is alive.”

“People probably wanted to know, ‘What was happening? Why did she allow him to go out?’ I didn’t allow my son to go out. … He was sneaking out the house while I was asleep. … He said, ‘It was fun.’ It was the adrenaline rush. It’s what the kids were doing.”

After Forte heard the news of Karon’s death, her daughter, who was his classmate in elementary school, was “heartbroken.”

“She said, ‘Kids aren’t supposed to die that young.’ That’s always gonna be in the back of her mind, unfortunately.”

Three weeks before Karon died, Mayor Muriel Bowser held a meeting with community leaders and residents to find ways to further prevent crime and violence in the city. His death marks the 13th homicide to now loom over D.C. thus far into the new year. MPD is asking anyone with information surrounding Karon’s death to call (202) 727-9099.

Kerry Richardson, principal of Brookland Middle School, described the sixth grader as a “quiet and inquisitive scholar who loved fashion and football.”

“But that doesn’t give you the right to kill anybody.” 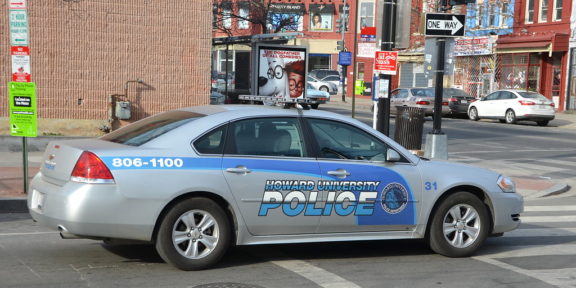