It has been four weeks since the shooting massacre at the Washington Navy Yard, daily routines are back in the neighborhood of Southeast Washington. Restaurants filled with hungry patrons and food trucks lined up along M Street. Traffic moved smoothly on the streets adjacent to the military compound while men and women who work in the area have a “business as usual” demeanor.

“People are trying to move on and trying to not allow it to affect their day to day situations,” said Chamar Barnes, 40, a manager at GNC store about one-half mile from the Navy Yard. “I don’t know how real that is though, but people are definitely moving on.”

Barnes returned to work the day after the shooting-an event that he seems more distant than when it happened on Sept. 16. He said the shootings were unfortunate, but he didn’t think his shop was in harm’s way because rampage was “an isolated event.”

Government contractor Aaron Alexis, 34, killed 12 people and injured 3 others during the shootings at the Navy Yard, authorities said..He used a valid identification to gain access to the secure military compound and opened fire inside Building 197 with a Remington shotgun, which he had legally purchased in Virginia two days earlier, according to law enforcement. Following the rampage and one-hour shootout with officers from several law enforcement agencies, a U.S. Park Police officer shot and killed Alexis.

The mass shooting faded quickly from the ever-changing, 24-hour news cycle and- with the obvious exception of those directly impacted-seems to have quickly become only a memory in the minds of many. The sentiments of the general public when a crisis such as this happens is to return to normalcy as quickly as possible, according to some psychologists.

“We do everything to deny our fear of death,” said Ursula Weide, a licensed Maryland psychologist. “When we haven’t been pushed across that line, what we want is the illusion of safety, stability and us being in control.”

Weide says that the general public rushes to see things as if tragedy hadn’t occurred, especially if they weren’t directly affected by a death. “The rest of the world is basically protecting itself,” she said. “We don’t control the most important things in our lives. That is life or death.”

While David Bass, 60, was in his office that Monday morning, he heard the first shots. Bass works for the Department of Defense in the building next to where Alexis’s rampage started. Fortunate enough to be in a secure room with access to their mobile phones, Bass and his coworker hid under a desk during the shootings. They stayed in their office for about five hours until police escorted them out of the building.

“People handle it differently,” Bass said in an interview. “There’s a lot of emotional kind of scars and sometimes you can see them, sometimes you don’t.”

Bass said he and others even indirectly related to this “life-altering” experience might need counseling.

Despite the recovery process, Weide stresses the difference in the grieving of those who actually had to face the death or injury of a loved one in the aftermath of the mass shooting and those who did not.

“It’s seeking an artificial sense of security,” she says of the quick normality society returns to. “We need predictability, we need a sense of safety and for that reason, society wants to be done with it as quickly as possible and the ones that are on the other end of this cannot follow this prescription.” 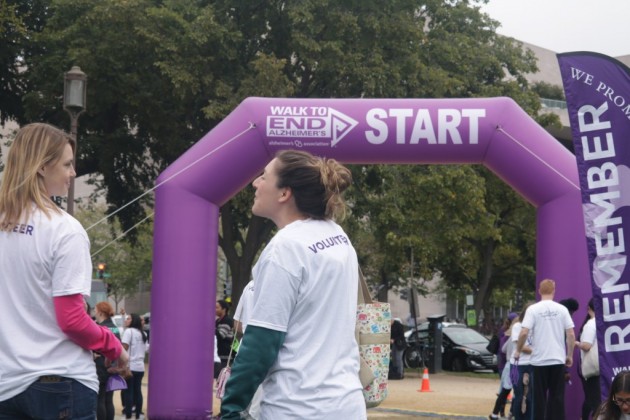 Coined as the "World's Largest Traveling FashionShow," the Ebony Fashion Fair has continued in success for 47years, with this years theme, "Living It Up!"This year…