The U.S. Supreme Court refused to hear a constitutional challenge last week to a 1977 Florida law that bans gays and lesbians from adopting children.

Florida currently has the only existing law in the nation that states, “No person eligible to adopt under this statute may adopt if that person is homosexual.”

Howard University sophomore Alicia Howard is not in favor of the Supreme Court’s refusal to hear the case but does, however, feel that homosexual couples cannot provide a suitable environment to raise children.

“Instituting a law that allows homosexual men and lesbians to legally adopt will take away from the traditional family,” said Howard a native of Charlotte, NC. “Lesbians and homosexuals are not able to provide the best environment for children and exposure to that type of behavior will only confuse them.”

The Florida law was challenged in 1999 by Steven Lofton, Douglass Houghton, Wayne LaRue Smith and Daniel Skahen, all of whom are homosexual men who have been raising foster children, but cannot adopt because of the law.

The lawsuit claimed the law violated the right of equal protection of lesbians and gays who seek to adopt and of the children raised by gays and lesbians who cannot by those caring for them.

“I fully believe that homosexual and lesbian parents can raise children with the proper guidance and stability needed for a normal life,” said Young, a native Washingtonian.

The issue at hand is whether a state can categorically exclude gays from consideration as adoptive parents. Florida is the only state with such exclusion in effect.

The last Supreme Court gay rights ruling was in 2003 when a Texas sodomy law was struck down and declared that constitutional due process and privacy rights applied to gays in that case. The court held in Lawrence v. Texas that the Texas statute making it a crime for two persons of the same sex to engage in certain intimate sexual conduct violates the Due Process Clause.

According to realcities.com only six states and the District of Columbia explicitly permit gays to adopt. Florida was trying to preserve mother-and-father led families through the law and that adoption wasn’t a guaranteed right for anyone.

“If the person is genuine and truly cares for the child, then that person should be allowed to adopt regardless of their sexual preference,” said Young.

Evolution of a Revolutionary Reviewed

"Afeni Shakur: Evolution of a Revolutionary" by Jasmine Guy is abiography/autobiography of the celebrated and slain hip-hop iconTupac Shakur's mother. Jasmine Guy,…

With its modern-day Prodigal Son story line, soundtrack produced by Kirk Franklin, and performances and cameos by… 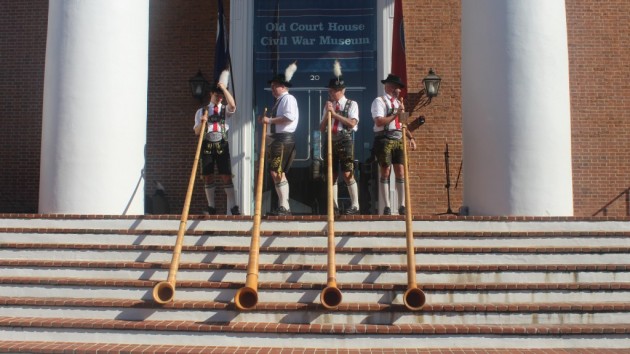 Germans living in the Washington, D.C. metropolitan area work hard to keep their traditions alive. What does German tradition have to do with the United States?… 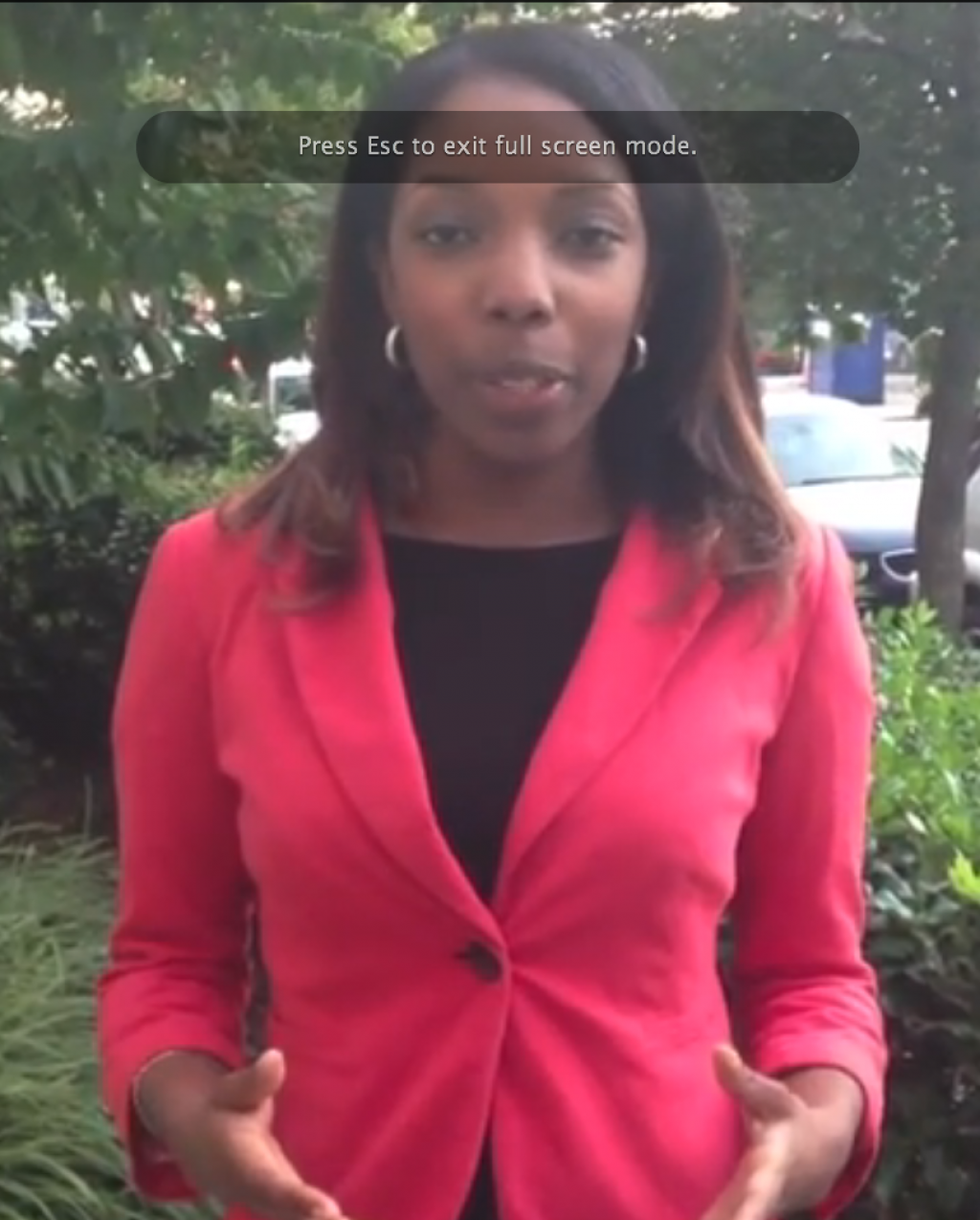