An Italian reporter for the communist paper Il Manifesto who was wounded on March 4 by US forces says she has not ruled out the possibility that coalition troops may have targeted her deliberately.

Giuliana Sgrena was shot in the shoulder by US troops as her car approached a Baghdad checkpoint moments after being released from one month in captivity. Also in the vehicle was Italian Intelligence Officer Nicola Calipari, who was killed in the attack.

From her hospital bed in Rome where she is recovering from shrapnel wounds to the shoulder and in writing via Il Manifesto, Sgerna recounted warnings that her kidnappers gave her before her release. The five or six “very religious” people who held Sgerna hostage advised her to be careful once she was free because the United States wanted her dead.

“They told me to beware because ‘there are Americans who don’t want you to return’,” Sgrena wrote in an article. Sgerna also wrote that at the time she considered the words to be “superfluous and ideological” but now thinks otherwise.

Italy is a country known to be deeply opposed to the war in Iraq despite the 3,000 Italian troops stationed there on assignment by Premier Silvio Berlusconi. Although the negotiations under which Sgerna was freed are not known, it has been published that a ransom of several million dollars was paid to her captors.

Also very well known is the United States policy against negotiating with terrorists in order to free captives which includes ransom payments.

Sgerna believes that this may be the reason that she was purportedly intentionally shot at by coalition forces.

“The fact that they do everything to prevent the adoption of this practice to save the lives of people held hostage, everybody knows that. So I don’t see why I should rule out that I could have been the target,” she told Sky TG24 television by telephone.

In their defense, the United States military has told the press that the car carrying Sgerna approached the checkpoint at “a high rate of speed” in a fashion similar to car bombers. They also say that only after attempting to get the car to stop at a roadblock with flashing lights and hand signals were warning shots fired.

On behalf of President Bush, White House counselor Dan Bartlet appeared on CNN’s “Late Edition” to express condolences and pledged a full investigation. U.S. Secretary of State Condoleezza Rice called Italian Foreign Minister Gianfranco Fini yesterday to reiterate that the U.S. will do all it can to uncover what happened, Italian newspaper, la Repubblica reported. 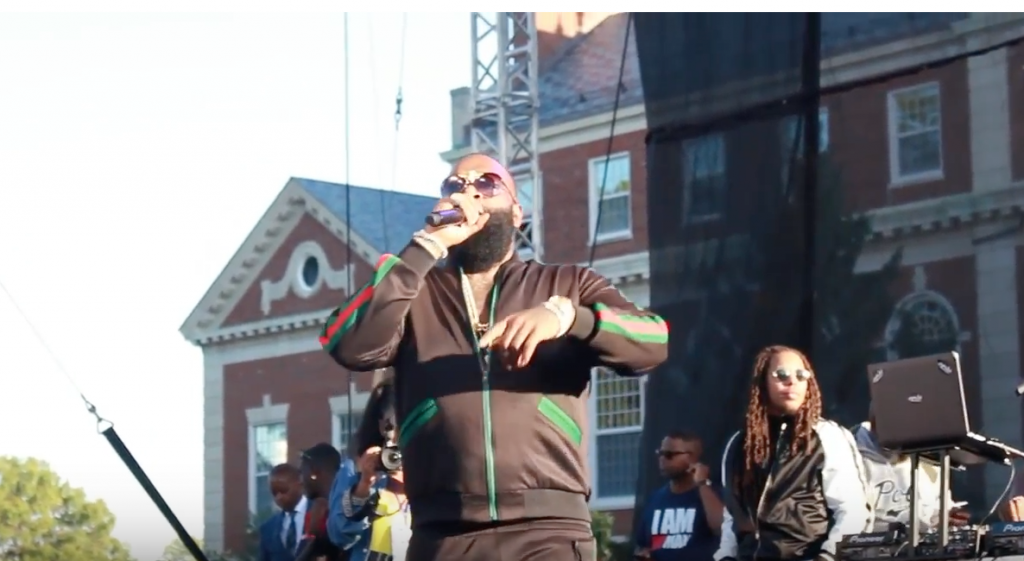