Prince George’s County Public Schools officials are attempting to come up with ways to address the growing problem of bullying.

In the 2009-2010 school year, bullying in Prince George’s County schools increased with 488 reports to officials compared to 411 in the previous year, according to a Maryland Department of Education study.

However, this increase may be due to an improved reporting system of bullying incidents. Prince George’s County schools encourage their students to “take action” and “speak up” when it comes to reporting these occurrences.

Patricia Taylor, a parent in Prince George’s County, said her 14-year-old son was a victim of bullying two months after the family relocated to the area. Taylor asked that the name of her son and his school be withheld to protect her son’s privacy.

Two seniors at the local high school tormented her son for over a week. They threatened him with physical violence, and he was too embarrassed to tell his mother or school officials.

She was not made aware of the bullying until she received a phone call from the school after a fight had occurred with the three students.

“I often wondered if the fight could’ve been avoided if he [her son] would have felt comfortable enough to tell me he was being bullied. I wonder how many more kids out there are keeping that pain inside of them,” she said.

A section of the school’s website dedicated to anti-bullying efforts says, “Bullying, harassment and intimidation have no place in Prince George’s County Public Schools.

“Whether it happens in the hallways or online, such behavior can create hostile learning environments that interfere with students’ academic performance, and emotional and physical well-being,” says the website.

According to a 2012 study by the Education Statistics Services Institute and the Bureau of Justice Statistics, one in three students ages 12 to 18 report being bullied at school.

Parents would like to think that when they send their kids off to school their children are not placed in any kind of danger.

According to a Jan. 30 article in the Prince George’s Sentinel, “The majority of bullying incidents in Prince George’s County – 75 percent – happen on school property, but nearly a quarter of incidents happened either to and from school (11 percent) and on the bus (10 percent).”

Also, the growing use of technology, such as smartphones, tablets and social networking sites, has made bullying even easier as now the torment can continue after the school day ends.

On April 4, the Maryland General Assembly passed a cyberbullying bill. The bill, Grace’s Law, is in honor of Grace McComas, a 15-year-old Howard County teenager who committed suicide in 2012 after being a victim of cyberbullying.

Those who harass a minor online based on sex, race, or social orientation could face up to a year in jail and a $500 fine.

In the wake of the tragedy at Sandy Hook Elementary School in Newtown, Conn., measures to protect safety are at an all time high.

When school employees are not able to do what is necessary to alleviate such situations, bullying can escalate to physical harm.

“I would love to see the school take a more active role in preventing bullying by offering classes that will educate kids on this issue, maybe then my child would have felt he had another option rather than fighting his way out of this situation,” Taylor said. 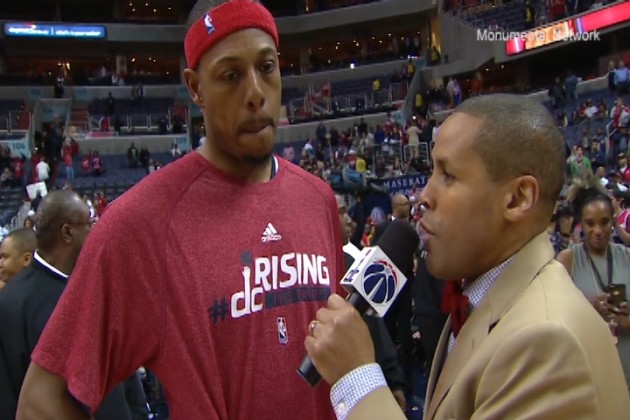 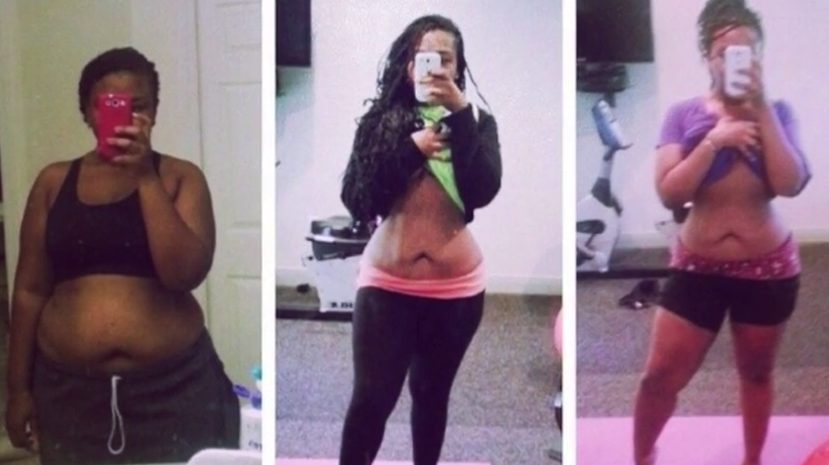 NAACP Tax Status Under Review After National Association for the Advancement of Colored People Chairman made comments about the tactics of the Bush administration,…