Proclaiming “We’re Back!” in the upper right corner of its cover, Savoy magazine returned to newsstands last month after a year-long hiatus. As a result of Vanguard Media’s bankruptcy in November 2003, Savoy along with several other publications, Honey, Heart & Soul, Savoy Professional and Code ceased operations, catapulting them into the abyss of failed magazines.After Vanguard’s bankruptcy filing, Jungle Media Group based in New York initially bought publication rights for Savoy in an auction.

Hermene D. Hartman, entrepreneur and CEO of Hartman Publishing Group of Chicago sought publication rights for the magazine envisioning it as a complementary companion for N’Digo, her free newspaper geared towards an affluent black audience and a means for expanding her publishing company.

After making an offer of $600,000, a combination of personal savings and loans, to Jungle Media Group, Hartman secured the rights—a $225,000 profit for the five-year old New York media company. In a recent blackenterprise.com article, Hartman justified her purchase by stating,

“Savoy is a high quality publication with good numbers-a readership of 325,000, nice ad revenue, and profitable–and it was worth saving.”

Despite its previous recognition and fame as a black upscale magazine in its three year course, the Chicago businesswoman has outlined several modifications for the revived magazine. It will be published 10 times yearly with a cover price of $3.99 and will highlight other accomplished blacks rather than primarily covering celebrities.

In a Chicago Sun-Times article she emphasized the importance of the magazine’s new focus, “The general portrayal of blacks [in the media] is accidental, incidental or crime-ridden…Or it’s ‘super,’" says Hartman.

"The ‘super’ stories are Michael Jordan and Oprah Winfrey. They go to the bathroom and you cover it. But there’s so much in between. There’s doctors, lawyers, the business guy who is doing great normal things.”

In addition, through various strategies, such as increasing the number of subscribers, she aims to boost overall readership to 500,000 in the next three years. The re-launch issue covers both timely and timeless topics from stock market investing in 2005 to Civil Rights, as well as inspirational and informative articles such as The Personal Touch and Power Living.

With veteran journalist Monroe Anderson serving as editor, this current issue coined the 2005 Power Issue features cover story with a 14-page spread profiling Barack and Michelle Obama entitled Camelot Noir: The Obama Mystique. In addition, there is a section devoted to black style“icons” and a feature piece on Simmie Knox, the first black “officially” commissioned to paint a President’s portrait.

Avid reader of the former Savoy magazine, student Randi Bridges was excited about the magazine’s return,

“I have always respected their literary quality and the reliable nature of their articles. The new issue generally has the same focal points as the old Savoy, which won’t drastically alter the magazine’s target audience… I look forward to seeing what they will cover after Black History Month.”

In the midst of speculations that Hartman does not have enough experience in national publishing to restore the lifestyle magazine, she’s confident that Savoy will not only gain its footing, but as stated in the first issue publisher’s notes, “it will be better than ever.”

If you're looking for an art gallery that is a little edgier than most, Art Whino offers something a little more upbeat and creative. Art Whino is a retail gallery… 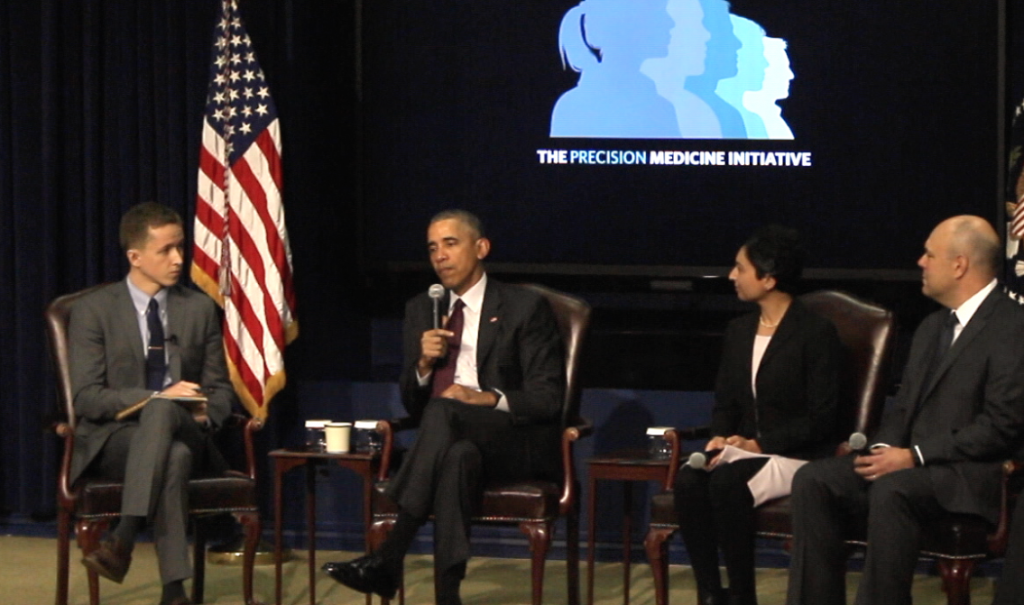 by Drew Costley The Washington Redskins have an extra weapon in their arsenal that will give them the upper hand in today's match-up against the Philadelphia Eagles:…