The Fannie Mae Corporation is one of the few organization thathold strong ties with the African American community; particularwhen dealing with home ownership, an area in which AfricanAmericans still lag behind their white counterparts.

Fannie Mae is a private company that providesfairly affordable mortgage rates for millions of Americans who maynot qualify for large loans. Instead of lending money directly tothe client, Fannie Mae works with other lenders to provide alending plan that’s comfortable for all parties involved. Itis currently the nation’s largest source for financing homemortgages.

What makes Fannie Mae so important to AfricanAmerican is the significant role it plays in helping to bridge thetrillion dollar wealth gap between black and white Americans.

“Owning a home is the working man andwoman’s capital engine, the democratization ofcapital,” said Franklin D. Raines, the Fannie MaeCorporation’s CEO, in a speech at Howard University’s135th Charter Day Convocation. “It is a powerful way totransmit wealth from generation to generation.”

While this may be true, home ownership waspractically intangible for most African Americans historically, andthis fact is slowly becoming more commonplace today.  Withcurrent controversy surrounding Fannie Mae, the little progressmade may be compromised by a $200 million dollar mistake.

Recently allegations were made by thegovernment accusing the corporation of manipulating theiraccounting procedures to hide their earnings. According togovernment regulators, in 1998, management at the Fannie MaeCorporation deferred a $200 million dollars expense in order toreceive million dollar bonuses by reaching earning goals.

Executives at the corporation vehemently denycharges, stating that they were using complex standards that couldbe interpreted differently. While all the facts have yet to bedisclosed, Fannie Mae is already feeling the negative affects ofthe allegations. Shares in the company have been on a downwardslide since late September, and many fear a hike in mortgage rates.For current and potential home owners, the worse may be yet tocome. 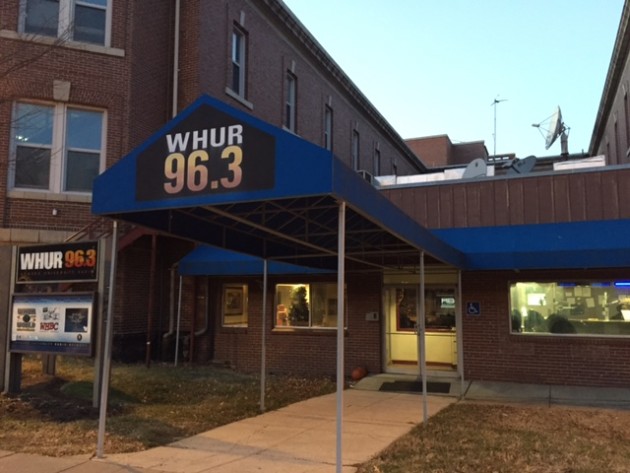