The year is 1994. National Basketball Association professional Cedric Ceballos, anxiously wakes up for what should be an exciting day.

Ceballos paces around his Los Angeles home making sure he has everything he needs for his eventful day. His home in the hills, which is around the corner from Tom Hanks, fits the typical description of a professional athlete’s home. Lavish furniture, more than the necessary number of rooms, a customized pool with a waterfall, a room with to-die-for sports memorabilia and even a large carpet with his picture on it.

Hanging beside his front door is the historic image of track athletes Tommie Smith and John Carlos, performing the Black Power salute at the 1968 Olympics, protesting injustices towards African Americans. Cedric Ceballos is not leaving to go protest an injustice; he’s heading to Venice Beach for his music video shoot for his single, “Flow On,” which features hip-hop star Warren G.

Today’s black athletes are noticeably less politically involved and socially conscious than the black athletes of earlier generations, even with their greater level of fame and recognition. Increased revenue generated by sponsors and media are cited as contributing factors to the less-politicized, African-American athlete, in addition to the black athlete’s desire to satisfy a media that can destroy his or her image.

Such a trend has become cause for concern among sports professionals, who say that more currency-ambitious and less politicized black athletes prevents them from facilitating widespread social change within their sports and respective communities.

“Unfortunately many black athletes are programmed to only care about money and are taught that if they are non-controversial, apolitical, and race neutral that they will get selected and make lots of money,”  said Thabiti Lewis, author of “Ballers of the New School,” in an email interview. “The Jordan rules of modern sports is that neutrality is the key to success.”

“The image of the black athlete has changed a lot,” said Alois Clemons, former Vice President of Public Relations and Market Development for the National League of Professional Baseball Clubs. “In theearly days, there were people such as Jim Brown, Muhammad Ali, Bill Russell, Arthur Ashe and Curt Flood, who used their influence to facilitate change. Athletes used to be more than just athletes.”

Clemons said that he would like to see a reincarnation of such athletes because of his belief that the Black athletes of today do not stand for anything. Growing up in an era that had socially conscious athletes like Muhammad Ali and Jim Brown, Clemons is disappointed by the lack of black athletes with such social and political awareness.

David Wiggins, author of “Glory Bound: Black Athletes in a White America,” shares a similar view as Clemons in regards to wanting African-American athletes to be more outspoken about inequities in sports and the overall community.

However, Thabiti Lewis believes that current black athletes do not openly address issues, such as racial inequity, because they are not as educated on cultural pride and awareness as previous generations.

“I hate to say it, but since integration and post-civil rights America, the activism and consciousness of too many black athletes has waned,” Lewis said. “We lose too many of them as early as eighth grade, certainly by high school.

“When they were forced to remain at Historically Black Colleges, we had a much greater proportion that graduated and left those institutions with a sense of dignity and racial and cultural awareness and pride.”

Lewis, Wiggins and Clemons say that a major difference between previous and present generations of black athletes is that this generation does not come together to influence change collectively.

As political and social involvement among African-American athletes has decreased, the money generated by sports and black athletes has increased. Sports professionals cite this correlation as a major factor in their declining social awareness.

In addition, sports professionals, like Clemons and Lewis, say that many of the superiors and advisors, who help black athletes become multi-millionaires, are not of the same racial or economic background as the athletes they represent. Clemons and Lewis say this further isolates black athletes from issues within their communities because they are more focused on accumulating their wealth.

“An armada of advisors surround them,” Lewis said. “They are isolated from the communities and problems of the places where they grew up.”

“These problems continue but they are only focused on what agents, financial consultants, coaches, and other folk with zero ties to black communities tell them to do.”

A primary cause of the increased revenue generated from sports is the increased involvement of advertisers and media within sports. Media exposure and endorsements mean more money for the athletes. Therefore, black athletes face the pressure of having to please the media or risk having their images sabotaged, Clemons said.

According to Forbes, half of the top 10 of the world’s top-earning athletes, in 2010, were black. Some those athletes, including Kobe Bryant, LeBron Jamesand Tiger Woods, also happened to be among the most hated athletes, according to Q Scores, which is a measurement of the familiarity and appeal of a brand, company, celebrity or television show in the United States.

This happens, Wiggins and Lewis claim, because nearly 95 percent of sports writers and 98 percent of sports editors are white males. They say that the lack of diversity allows for unfair slants to be projected through the media, tarnishing the image of major black athletes and further perpetuating racial stereotypes. Lewis used the media’s treatment of LeBron James as an example.

“LeBron James, who has done everything he has been asked to do to obtain acceptance, carries the burden of making certain his blackness is somehow ignored or minimized,” Lewis said. “But despite his best efforts to gain mainstream appeal, he has to contend with the reification of racist images. I am speaking here of his Vogue Magazine coverphoto that depicted him as King Kong. That was crazy.”

To avoid having a negative image, public relations professionals urge black athletes to practice racial neutrality, which Lewis says is a sign of how far the sports and media industry is from being post-racial.

“No one encourages white athletes to be race neutral because whiteness is considered the norm in the eyes of media, advertisers and PR experts,” Lewis said.

Too Little Too Late

Despite the reasons for black athletes’ lack of political and social consciousness, Lewis and Clemons stress that choosing to not address social issues, while black athletes have their influence, hurts their chances of facilitating change when their careers are over.

Clemons says that black athletes fail to address issues adequately within the sports industry, such as the amount of benefits retired athletes receive, until the issues directly affect them. By then, it is too late.

“All too often, those who only spent a few years playing professionally and failed to make enough money to live on for life, have epiphanies or coming to Jesus moments but it is often too late,” Lewis said. “They no longer have the platform or resources or influence among current stars that will make a difference.”

Nearly 17 years after his video shoot and after playing for three additional NBA teams and international teams, Cedric Ceballos, now 41, is retired from basketball.

Ceballos makes his living as a deejay, having served as the in-arena emcee for the Phoenix Sunsand host of the morning music program for Arizona rhythm and blues radio station MEGA 104.3.

Ceballos, who now has his own organization called the Cedric Ceballos Foundation, says some black athletes are doing positive things for their communities, but such actions rarely addressed in the media. Nonetheless, he acknowledges that black athletes can be more socially and politically aware. 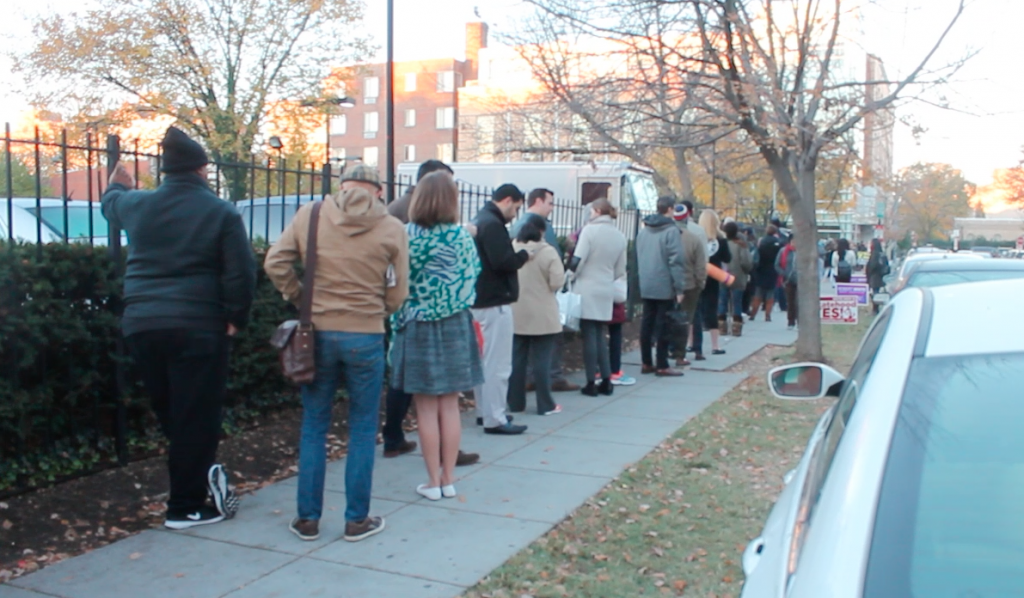