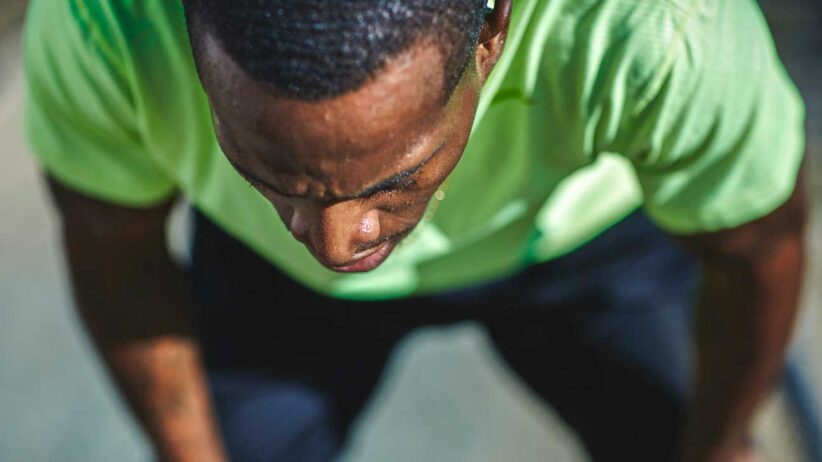 Neighborthoods that lack greenery, but have an abundance of heat-trapping pavement experience sweltering heat during the summer months, which can place residents at risk of heat stroke.

For years, housing policies within the United States have managed to leave neighborhoods with unequal exposure to summer temperatures. Major cities like New York City, Baltimore, and Washington, D.C., have lower income areas that can potentially face up to 20 degrees warmer temperatures, a drastic difference from whiter, and more affluent areas within the same city.

Climate change is an immediate issue that the United States is actively addressing. There are multiple factors that are impacted by climate change, including the many environmental injustices that underfunded and underrepresented communities, a majority of which are of color,  face daily. More specifically, major cities face a unique experience due to their history of implementing racist housing policies.

De’ja Dade, a resident of Dallas, is no stranger to summer heat in inner city communities.

“Growing up, I lived in a predominantly Black area while commuting to a predominantly white school about an hour away from my house. Over time, I really began to notice the stark difference between the two areas. When it came to the layout and infrastructure of the cities, there was a clear lack of attention and care allocated to my home,” she explained.

Why is that? Nadja Popovich and Brad Plumer are both journalists at The New York Times. In a 2020 article written by both Popovich and Plumber, they reported that beginning in the 20th century, racially motivated policies were put into place to furthermore segregate different races.

Blatant acts of racism and segregation within cities allowed local and federal officials to shy away from financially investing in minority communities and neighborhoods. Their unwillingness to invest in these specific neighborhoods furthermore created a major disparity in regards to heat exposure across the nation.

Popovich and Plumer created a historical map that illustrated several years of climate data and information in Richmond, VA, which proved how racist housing policies, like redlining, have such a negative impact on minority communities as opposed to white communities. Redlining is defined as “refusing to allow a person to live in a particular area because they are seen to be a poor financial risk.” Victims of redlining are forced to live in designated areas that face unfair disparities.

In 1934, the Federal Housing Administration, refused to provide mortgages in and around Blacker neighborhoods. The FHA  simultaneously prevented subsidized builders producing subdivisions designated for white people, from selling homes to Black people.

Around this same time period, officials in Richmond, VA, redlined specific neighborhoods claiming that those areas were “risky investments” due to the fact that majority of the residents were Black. Being that those areas lack greenery and had an abundance of heat-trapping pavement, these neighborhoods experience sweltering heat during the summer months. On the contrary, whiter, wealthier, neighborhoods that escaped redlining, are much cooler.

In New York City, Black and minority neighborhoods typically lack greenery and are surrounded by factories that push out polluted air and smog, in turn increasing temperatures. These factors all play a major role in the unequal exposure to heat. If you travel 30 minutes across the city to a whiter neighborhood, you see more greenery, shade, and less pollution catalysts that increase temperatures drastically.

In February of 2021, Texas experienced a major snow storm, that greatly impacted many residents across the state. “Even during the past snow storm, there was a distinctive difference in predominantly Black and White areas experiences. Snow is rare in Texas but when the storm hit, minority areas lacked proper infrastructure and adequate resources.” Dade explained. “Many White neighborhoods did not go without power. However, minority neighborhoods experienced hours and even days without power, leaving us with no heat.”

“It makes me question how we’re supposed to face the incoming effects of climate change without appropriate measures. It hangs us out to dry.”

Monet Bowen is a reporter for HUNewsService.com. 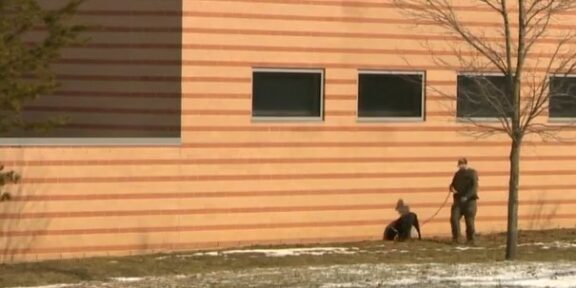 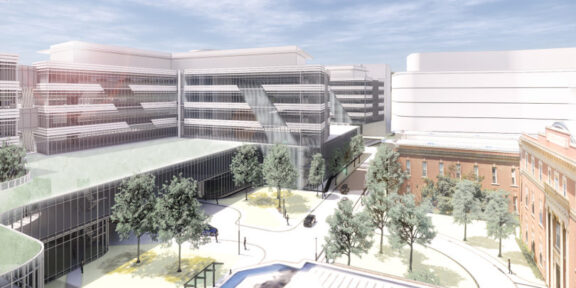 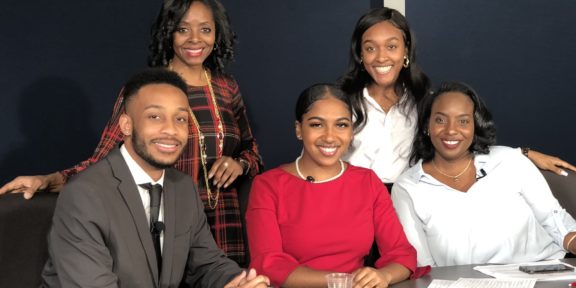 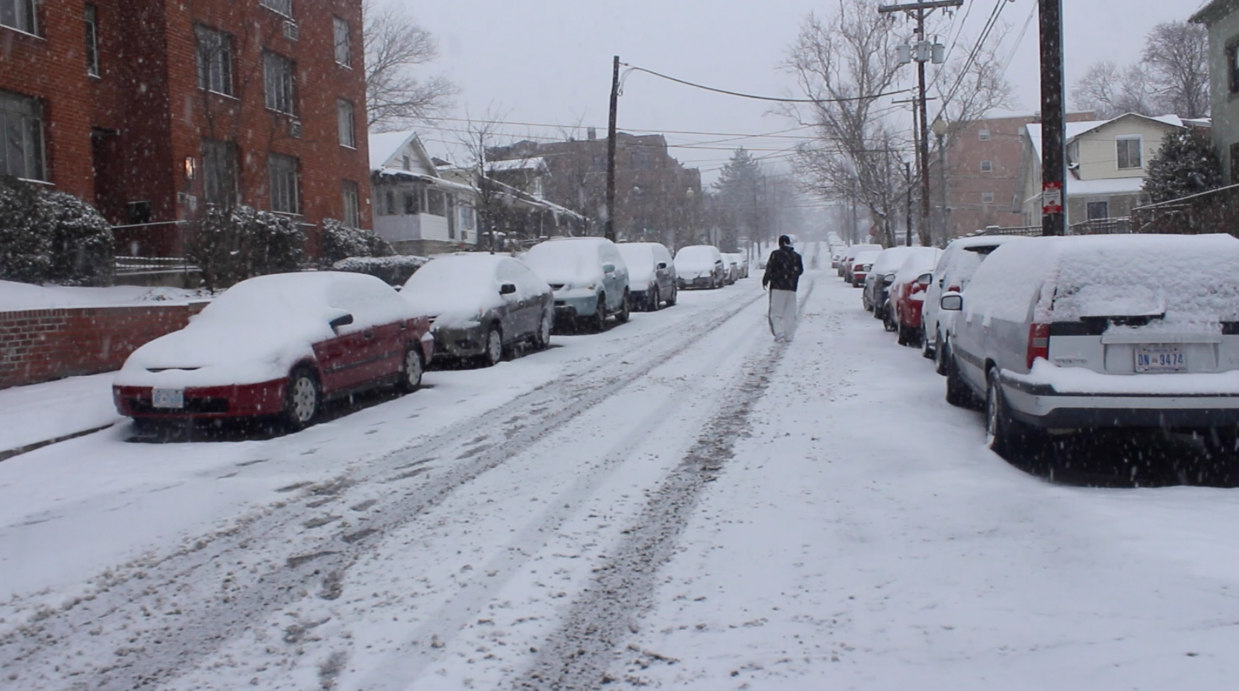 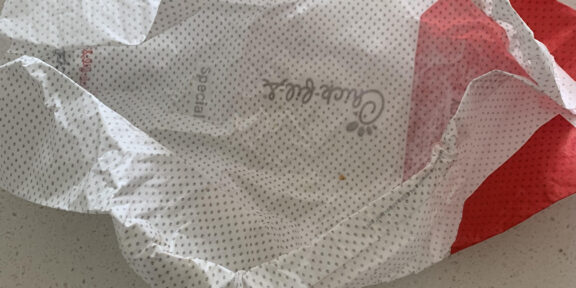