Busboys & Poets, founded in 2005 by activist and restaurateur Anas “Andy” Shahall, is one of the most well-known community resources in the District of Columbia. Located in four distinctive neighborhoods in the D.C. area, this venue serves as a bookstore, restaurant, lounge and theater.
In May, Shallal announced at a restaurant business seminar hosted by the River East Emerging Leaders (R.E.E.L) that a new Busboys would be opening east of the Anacostia River. Last fall, residents of Historic Anacostia launched the “We Are Anacostia” campaign in an effort to encourage Busboys & Poets to open its fifth location in the neighborhood.
“The goal was to promote Busboys, but it was also done in an effort to present the Anacostia community as a great place to live, raise your family and to open businesses,” said Charles E. Wilson, president of the Historic Anacostia Block Association (HABA) and R.E.E.L in one of his personal blog posts.
“Besides taking photos, it was a great way to catch up with folks and talk about life. That is the great thing about living in our neighborhood – it is truly a community – where we are all about working together to find unique ways to improve the quality of life in our neighborhood,” he wrote.
The eagerness to bring Busboys & Poets to Anacostia comes at a time when residents are watching their historic neighborhood blossom.
“Anacostia today and Anacostia three or four years ago are two completely different things,” said Agnus Davis, a six-year Anacostia resident. “Slowly but surely houses were restored, trees were planted, and we even got a new places to grab a bite to eat or drink where our safety was not an issue,” she said.
Many visitors have compared this “new” Anacostia to the likes of H Street, U Street and Adams Morgan known for their restaurants, entertainment and other events, which doesn’t sit well with some residents.
“I don’t see Anacostia as the new anything other than the new Anacostia,” said David Jones, a 15-year Anacostia resident. “Our neighborhood has always been a unique place, creating its own architecture and history. Us residents here just want to see it grow and develop into something better.”
The hope was that Busboys would take over the building that once housed Uniontown Bar and Grill, located at 2200 Martin Luther King Jr. Ave. Southeast. The proprietor of Uniontown Bar & Grill, Natasha Dasher, was evicted after her assets were frozen following federal drug charges after cocaine was allegedly tracked from a truck in Texas to her office in Fort Washington. With a fully equipped kitchen and bar and space available to expand upstairs, a new restaurant could take over the building in a matter of weeks, according to the landlord, Stan Voudrie.
Despite the marketing strategies of the “We Are Anacostia” campaign, Busboys will not occupy the building. The residents are not giving up however. The new possible location for Busboys & Poets is the former America’s Furniture showroom at 2004-2010 Martin Luther King Jr. Ave. Southeast, near the famous big chair. Although this space requires more improvements, there’s ample room for performances and other events popular to the other Busboys locations.
“All Anacostia needs is people and institutions who are willing to help boost it to a level above where it already is,” said Raymond Evans, ten year Anacostia resident. “The energy for that, especially with what’s been put into trying to bring Busboys to our area seems to finally be building.

Howard University's Charlotte Young is lounging on her bed, wrapped up in a fleece blanket.  She is listening to her iPod, eyes glued to the screen of… 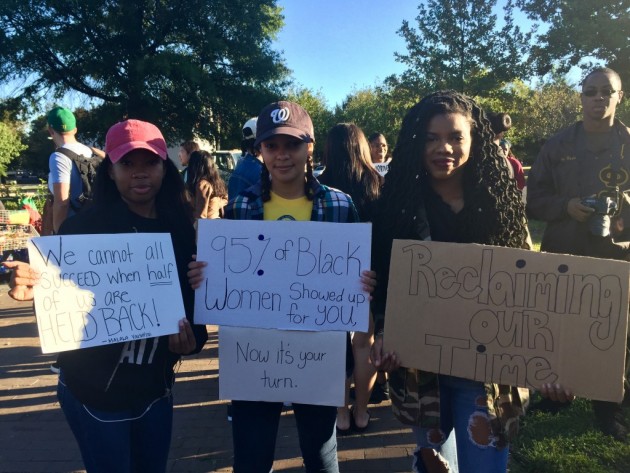 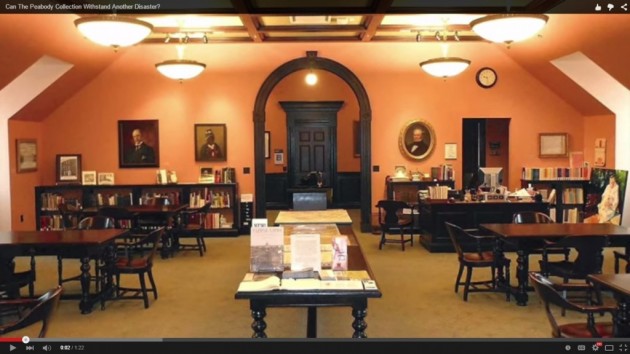