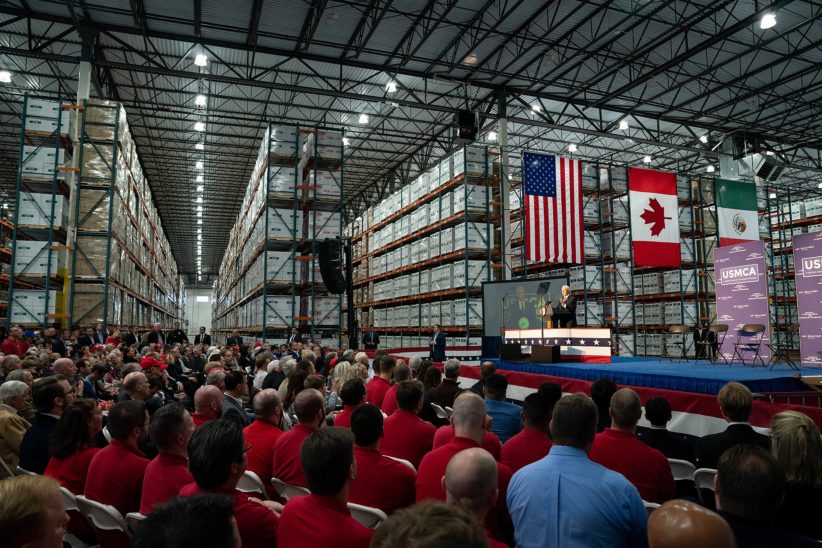 Democrats and the Trump administration are close to reaching an agreement for the U.S.-Mexico-Canada Agreement (USMCA), according to news reports, despite increasing tensions involving the president’s impeachment process.

This comes just days after President Trump tweeted that the economy will collapse if Speaker of the House Nancy Pelosi does not take action on the free trade agreement before the congressional recess this Friday.

“We’re close,” Pelosi said of House support in a Washington Examiner article on Monday. “You don’t have to have unanimity; you just have to have consensus.”

Neil Bradley, executive vice president and chief policy officer at the U.S. Chamber of Commerce, discussed the value of the USMCA free trade agreement with HUNewsService.com. “We’re focused on economic growth and opportunity,” Bradley said. “Our neighbors to the north and our neighbors to the south are our largest trading partners.  … There are 12 million American jobs that rely on that trade back and forth.”

One of the most critical topics surrounding the growth and competitiveness of American businesses and the state of the North American economy has been USMCA. USMCA is a modernized version of the North America Free Trade Agreement (NAFTA) – a trilateral trade agreement between the presidents of the three North American countries. NAFTA was brought into effect on Jan. 1, 1994, and it has since played a vital role in the strength and vitality of America’s economy. However, experts have criticized NAFTA in recent years, because it lacks concise language regarding issues such as environmental protections, labor rights and intellectual property rights.

Consequently, the Office of the U.S. Trade Representative forwarded a 90-day notification to Congress on May 17, 2017, that the president intended to renegotiate NAFTA to create more high-paying jobs and expand U.S. trade opportunities with Canada and Mexico. Following one and a half years of negotiations, the presidents of each country signed an agreement on Nov. 30, 2018, that would promote commerce among the three nations.

The U.S. Chamber of Commerce (USCC), which represents more than 3 million companies, and other trade associations have urged Congress to pass this agreement. Mexico and Canada are two of America’s largest trading partners. The absence of an effective transcontinental trade structure for North America has already posed negative impacts on the U.S. economy. (See, “What’s at Stake.”)

On July 23, 2019, USCC rallied more than 600 American businesses, agricultural organizations and chambers of commerce to sign a letter to Congress outlining the benefits of approving USMCA. “U.S. manufacturers export more made-in-America goods to our North American neighbors than they do to the next 11 largest export markets combined,” the letter stated.

“We have 20 free trade agreements now,” said Neil Herrington, senior vice president of the Americas at the U.S. Chamber of Commerce. “NAFTA is far and away the biggest.” Herrington shares that Mexico is the largest U.S. trading partner. While 37 percent of U.S. exports go to Mexico and Canada, more $600 billion worth of trade is done with Mexico alone.

“U.S. companies export twice as much in a way of goods and services to Mexico than they do to China,” Herrington added.

Studies show that trade with Canada and Mexico reached $1.7 trillion in the year 2017 alone. Given the importance of this agreement, more than 200 companies and trade associations have united to form the USMCA Coalition.

“It really is an integrated kind of supply chain,” Bradley said. “The result has been that the economies in all three countries are stronger.” The coalition has provided factual information to the public and has been a voice to Congress on approving this trade agreement since its inception in early 2019.

“The original NAFTA was bipartisan,” Bradley said. “It is really important that this agreement is bipartisan as well.”

Here are recent negative impacts on the U.S. economy given the lack of an effective transcontinental trade structure for North America, according to the Institute of Supply Chain Management Manufacturing Report on Business. 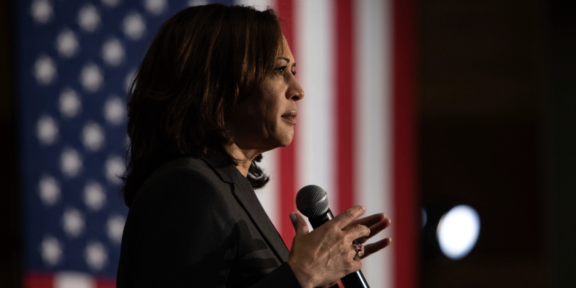 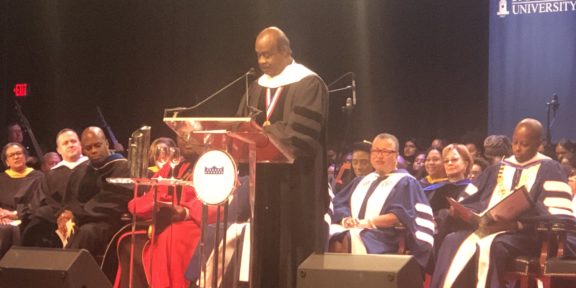 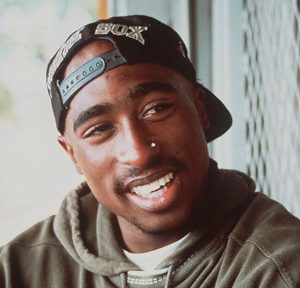 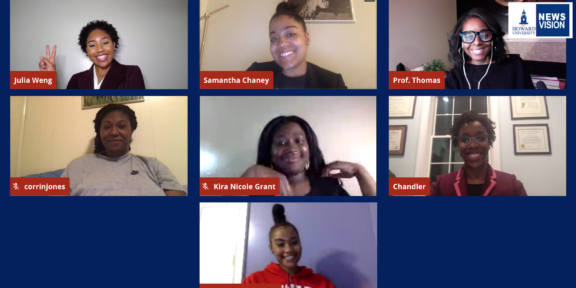 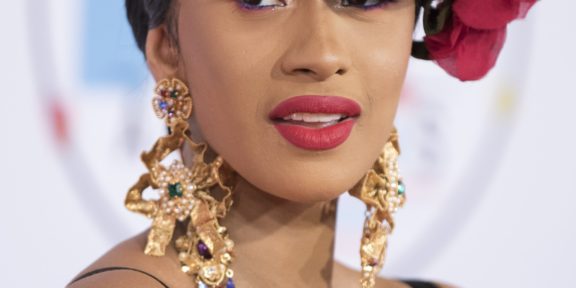