Rapper Rick Ross has been hospitalized for the second time today.

Ross was released from the hospital and boarded a second flight to Memphis where he was scheduled to perform tonight. He tweeted, “#Memphis here I come,” along with a video aboard the second plane. He did not want to miss his performance in Memphis or let down his fans.

“It just shows how dedicated he is,” said John Kennedy, music editor at Vibe Magazine. “Despite everything, he still wants to perform and show everyone he’s OK and not miss any concert dates.”

However, Ross never made it to Memphis or his scheduled performance.

Rick Ross was on a flight from Fort Lauderdale, Fla.,  to Memphis earlier today when he suddenly had a seizure and fell into unconsciousness.  Ross was on his way to a performance at the FedEx Forum.

According to the Associated Press, Mike Jachles, a spokesman for Broward Sheriff Fire Rescue, said the flight landed at Fort Lauderdale-Hollywood International Airport and was met by paramedics. They performed what Jachles called “advanced life-support care,” though it did not include CPR.

Several wild rumors circulated about Ross’ condition, including that he was dead. However, family members and friends such as DJ Sam Sneaker and protegé, Wale, reported that Ross was in the hospital recovering and would be fine.

The second plane was reportedly diverted to Birmingham, Ala., where Ross was taken to the University of Alabama’s hospital.

“I kinda feel like he needs to chill out and take a few days off,” Kennedy said. “I’m just hoping he takes care of himself and gets better.”

When candidates drop out of the Presidential race, they oftenendorse other candidates. When Carol Mosley Braun left the race,she endorsed then front-runner Howard… 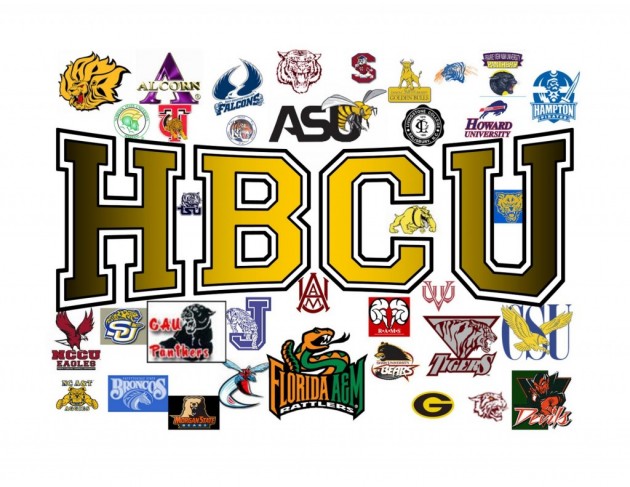 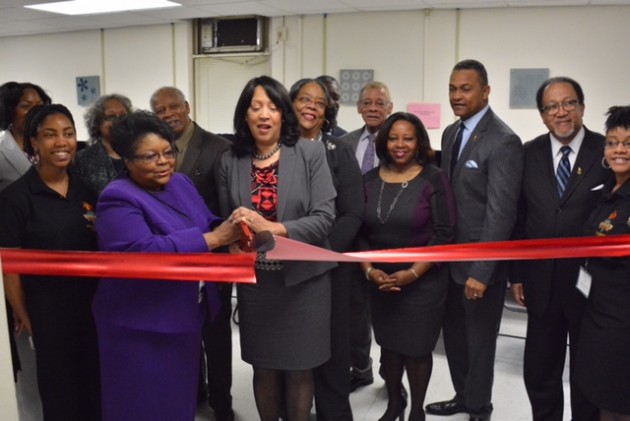