What an action packed, fun-filled weekend in Denver, Colorado the site of the 2005 NBA All-star game and festivities where a plethora of superstars, some young and some old gathered to show off their skills.

The game is the main event, however, many would say that the dunk contest is what it is all about.  I mean who would want to miss the highest flyers in the NBA going head to head mixing athletics with acrobatics?  The second year star Amaré Stoudemire wowed fans with a truly video game like dunk which included his teammate Steve Nash bouncing the ball off his head to Smith who connected with a powerful slam, giving him a perfect score of 50.  A move like that put a lot of pressure on the winner, Atlanta Hawks 6’9 teenage phenomenon Josh Smith, who defied the laws of gravity with an aerial assault that included him garnering 195 out of 200 possible points in four dunks.

The finale included Smith jumping over Denver Nuggets star Kenyon Martin and landing an incredible windmill dunk, which sent the sold out Pepsi Center into a frenzy and definitely garnered a score of 10 from every judge, leaving him with a perfect score of 50

Amidst the All-Star game itself and the always exciting dunk contest is the three-point shootout, the rookie challenge, the skills challenge, and shooting stars.
The shooting stars challenge included a current men’s and women’s player of the team and a retired “legend” who used to play for that team.  Four teams total had to go head to head in an array of events which resembled the common school yard game “horse.”.  This year Phoenix came away with the win, completing the challenge in a record time of 28 seconds.  The Phoenix team consisted of WNBA Rookie of the Year Diana Taurasi of the Mercury, current Suns forward Shawn Marion and Phoenix legend Dan Majerle.

In the three point shootout Phoenix came away with yet another win.  Shooting guard Quentin Richardson heated up he made his final nine shots to capture the Shootout on Saturday night, defeating defending champion Voshon Lenard, and Kyle Korver in the finals.

After the win Richardson said, "I felt like I was shooting a little too hard so the first shot I tried to shoot softer and it got a little too soft,” said Richardson, whose first attempt of the night was an airball. "Then I got it going."

When it came to the rookie v. sophomore challenge, hometown favorite and game MVP Carmelo Anthony scored 19 of his game-high 31 points in the second half Friday night to power the sophomores to a 133-106 win over the Rookies in the 2005 got milk Rookie Challenge. Chris Bosh added 26 points for the winners while Kyle Korver netted 21 on the strength of seven 3-pointers. Tony Allen, Luol Deng and Al Jefferson each scored 17 points for the Rookies, who were unable to hold onto a six-point halftime lead.  The sophomores played lackadaisically in the first half, but they started the second half off with a bang outscoring the rookies and taking the game lead for good.

After the game Carmelo Anthony was asked about the game and his response was, “We came back, and our goal was to beat them by 20, and we did that."  Due to on and off court issues, times have been a little hard for Carmelo Anthony this year. But his performance at the game and his winning of the MVP trophy left game teammate LeBron James pretty positive that there is light at the end of the tunnel for Anthony.

"I’m so happy for him, he got the MVP tonight," said James. "It’s supposed to work out that way. It’s going to work out the best for him."

The weekend was capped off by the All-Star game which included Allen Iverson, Shaquille O’Neal, Kobe Bryant, Kevin Garnett, Tracy McGrady, Tim Duncan, Yao Ming, and LeBron James.  A mixture of power and finesse brought the Eastern Conference to their first win over the West in three years.

The games MVP 76er’s star Allen Iverson stole the show.  He scored 15 points and had ten assist as they convincingly defeated the Western Conference by a score of 125-115.  The game was back and forth throughout which made it extremely exciting.  After the game Iverson said,

"The game is easy for me like this, just having four other guys, I didn’t get double-teamed all night," said Iverson, who scored an NBA season-high 60 points against the Orlando Magic on Feb. 12.

"I didn’t get the attention that I usually get and it makes it that much easier for me."   Iverson was not the only one in the game who had a big night LeBron James and Jermaine O’Neal scored 13 and 15 respectively, which helped to  power the east to a big win.

Red, white, blue, yellow, green and orange colors stand out on campaign signs that outline the sidewalk in front of the Turkey Thicket Recreational Center in Ward… 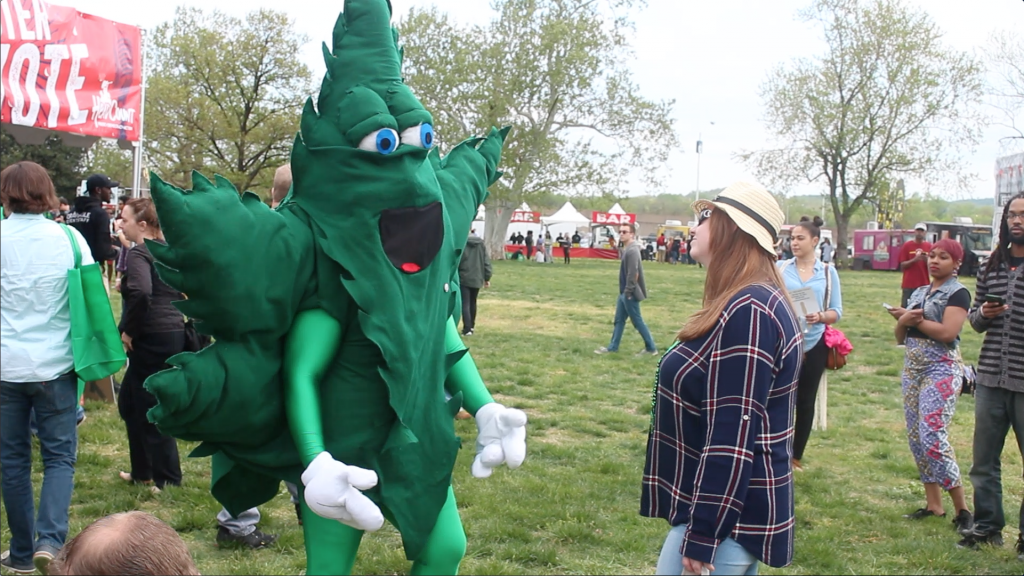 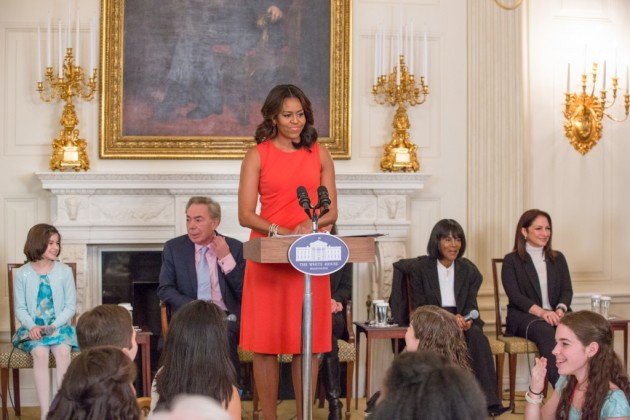 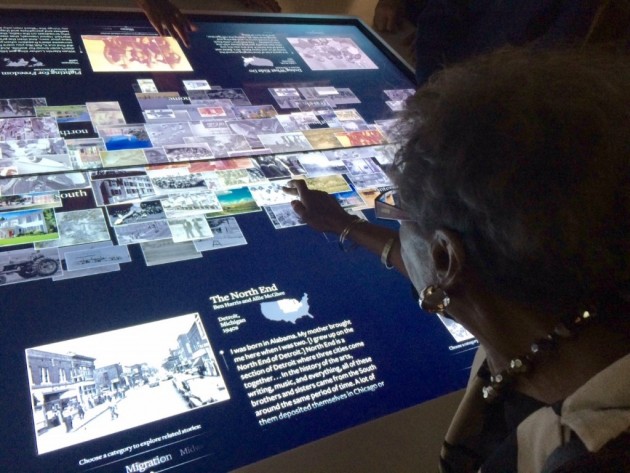