Seven years after the murders of hip hop moguls Tupac and Notorious B.I.G, violence is still a serious issue in hip hop culture. Label mates, 50 cent and new artist The Game are now one of hip hop’s greatest rivals and the motivation behind a shooting in New York last week.

Just hours after the interview, 50 Cent and other members of G-Unit interviewed with Funkmaster Flex on rival-station Hot 97 and continued to bash The Game. While 50-Cent was still on-air, Game and his entourage went to the Hot 97 station, according to witnesses, and it was there that several shots were fired resulting in one injury of a member of Game’s entourage.

The hip hop community has grown tired of the so called “beef” between so many artists who use this feuding as a mechanism to sell records, or at least that is what many believe. “50 Cent needs drama in order to sell records,” said Howard University senior broadcast journalism major, Joshua Gray.

“50 Cent is a hater and he is jealous of Game’s success right now. Game is taking away his fan base because he is more lyrically-rounded,” said Gray.

Gray is not the only of his peers to feel the same about 50 Cent’s decisions to kick The Game out of G-Unit. Many contribute this situation and others like it to the male-ego, street mentality, and the black man’s need for respect.

Howard University junior marketing major, Bruce Douglass believes rap artists reach a higher level in their success after they have a rival. “No one gets good by being good…they have to have a rival. One artist bad talks another and then they have to come back stronger. Every battle record or diss has to get stronger than the one before it and the cycle just repeats itself,” said Douglass.

Douglass believes that hip hop is not the first venue in which black people have to attack one another creatively.

“This has been going on since the Harlem Renaissance when one artist would accuse another of being white-influenced…it’s always black people bringing down other black people,” said Douglass.

50 Cent decided to sever ties with Game after his decision to make a song with one of several rivals of 50 Cent, fellow New Yorker Nas. The Game also refused to disassociate himself with Fat Joe and Jadakiss, whom 50 Cent attacks on his infamous song “Piggybank” featured on his new album.

Whether 50 Cent is suffering from a serious case of jealousy or Game‘s new popularity has gone to his head, the relationship between the two is now over and record sales will soon determine who indeed is the best. 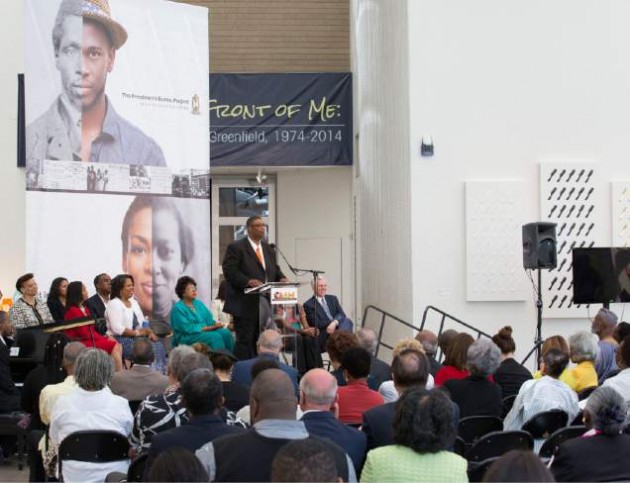 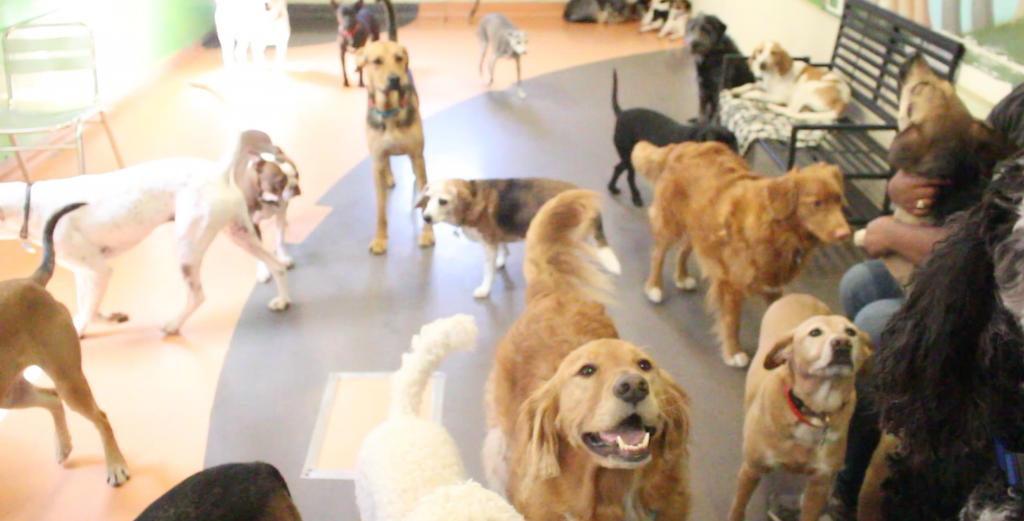