It was a joyous day for gay couples in Washington on April 7, when the District council members unanimously voted 12-0 to recognize same-sex marriages that are conducted in states where same-sex marriage is legal.

“My partner and I have been together for eight years but we could never own the title of ‘marriage’ so it feels great now that we can finally make it legal,” said Deborah Jamerson, who has been same-sex relationship.

Currently, four sates approve same-sex marriages. These four states include Connecticut, Iowa, Massachusetts and Vermont. Vermont legalized same-sex marriages the same day as the District. This means that gay and lesbian DC couples are now permitted to marry in one of these four states, then return to Washington and have the marriage recognized under the law.

David A. Catania, who is an openly gay council member, and an at large independent, told the Washington Post, “This is the march toward human rights and equality, and that march is coming here.”

The city council vote does not come as a surprise to many DC natives.

“Being that DC is a very liberal area, I knew it was only a matter of time before action like this would take place,” said Washington resident Emily Faragu. “It’s so common to see a same-sex couple nowadays and people are more open to it.”

However, this decision marks an important milestone in gay rights as the struggle continues.

“We just want what is only right and fair, which is basic equality,” said gay rights activist Carol Davis.

The District council has unanimously voted in favor of this legislation, but final approval still waits. First, the bill must clear 30 legislative days in Congress.

Congress is scheduled to make a consensus by May 5.

Many believe that Mayor Adrian M. Fenty will sign the bill being that he has been a long-time supporter of same-sex marriage rights.

This may be a victory for same-sex couples however people are still hoping that more states take a stand and legalize same-sex marriages.

“Martin Luther King fought for civil rights between races, and we are still fighting for civil rights, but this time its for equality amongst people with different sexual orientation,” said Jonathan Leslie, 25, of Virginia Beach, Va., who is in a same-sex relationship. “I hope that the American people can come together to create this change because we will keep fighting strong.” 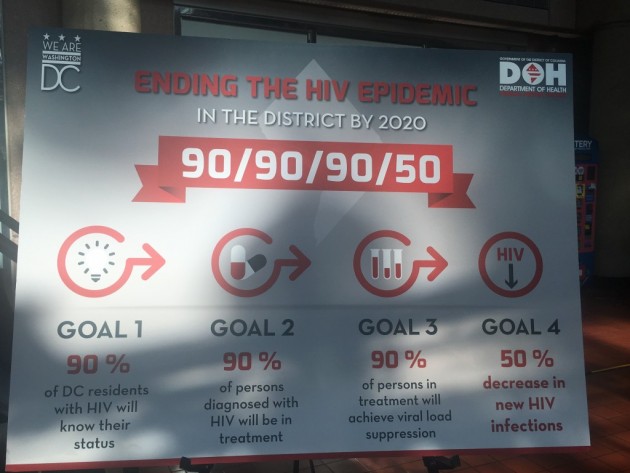 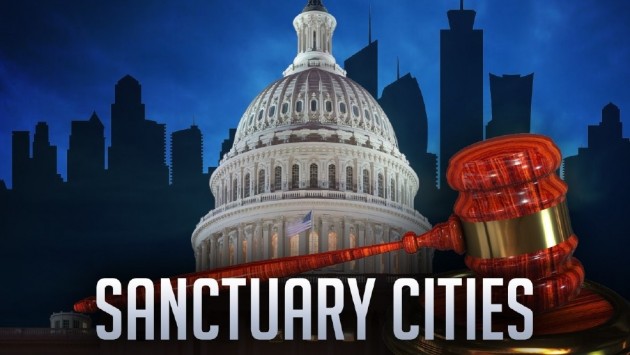