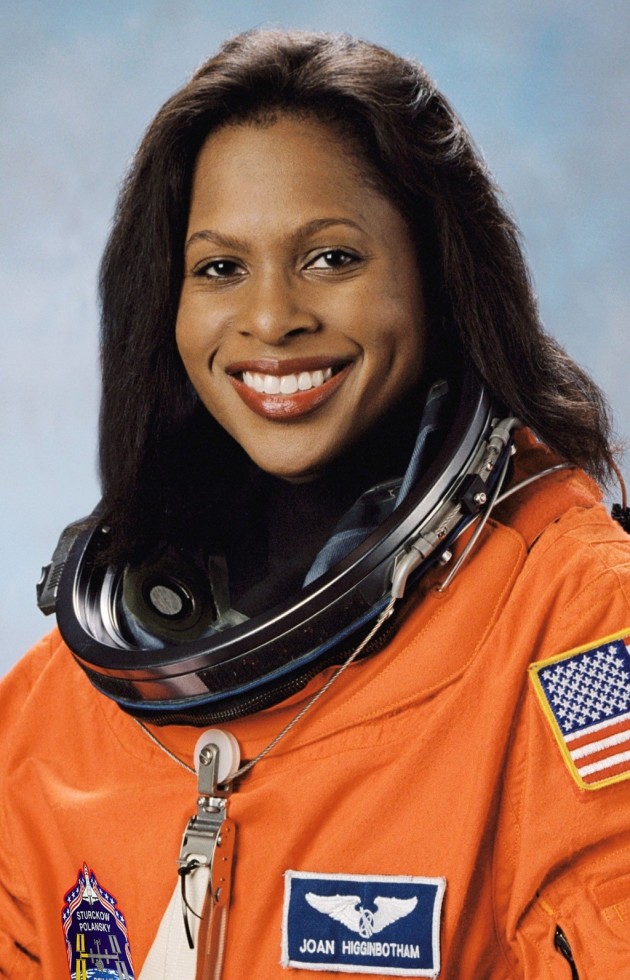 WASHINGTON –  During grade school growing up in Chicago, Joan Higginbotham she said she always enjoyed math and science. That led to her love for electronics as a young, inquisitive girl.

“I was fascinated with electronics. I used to mess around with things at home,” Higginbotham said.

Ultimately, the fascination with math, science and electronics led to her desire to become an electrical engineer.

“I wanted to be very good at my job and for people to see me as very competent,” she said

After graduating high school in 1982, Higginbotham received a bachelor’s of science degree in electrical and electronics engineering five years later from Southern Illinois University. She then set her sights on working for IBM, where she  had interned for two summers. There was just one problem, she said. IBM wasn’t looking for any electrical engineers at the time.

NASA, on the other hand, was.

“Unbeknownst to me, they got all our résumés and out of the blue one day a manager called me up and offered me a choice of two positions at Kennedy Space Center,” she recalled.

Higginbotham said she initially thought the job offer was a prank, but she soon realized it was the real deal. She began her career and new life at the Kennedy Space Center as a payload electrical engineer  in the Electrical and Telecommunications Systems Division.

Her job entailed reconfiguring the the cargo in the Space Shuttle, commonly called the payload.  Her job included calculating the weight of the actual spacecraft, for all shuttle missions and conducting electrical compatibility tests for all payloads flown aboard the shuttle.

“I was very content,” she recalled, “and I kept on getting promotions and moving up the ladder. One day, my manager suggested to me that I’d make a good astronaut.”

She eventually applied and was selected as an astronaut candidate and began training in August 1996. After over a decade of training, Higginbotham, along with the rest of the six crewmembers of the space shuttle Discovery, took off on Dec. 9, 2006.

Her experience, she says, was indescribable.

“It was incredible,” she said.  “It is just one of those things that you absolutely have to experience yourself. “I was sitting with Christer Fuglesang  and another crewmember, and when we took off, we joined our hands and raised them in joy and euphoria.”

During her 12 days in space, Higginbotham’s assignment was to operate the robotic arm space shuttleThe robotic arm is used to hold crew members while doing work in space and to move cargo, such as satelites.

“It was probably one of my tensest moments because you have this huge piece of equipment with this 70-foot long arm worth billions of dollars,” she said. “You had a precious life at the end of the arm.  So, you’re just tense the entire time and really focused on what you’re doing.”

After her career with NASA, Higginbotham switched gears and worked in the oil industry and is currently working for hardware store chain Lowe’s as director of supplier diversity, which ensures that the more of business’ suppliers are minority-owned and woman-owned.

Higginbotham said she never planned to become a role model or to even make history.  Instead, she said, she lives her life according to three principles: being a good person, being a productive citizen and trying not to embarrass her parents.

Higginbotham credits her close-knit family with her drive to keep striving for the best.

“They were my biggest inspiration,” she said. “I have an incredible mom, dad and siblings who were always supportive of me.  As a black female astronaut, I hope my life shows other women of color they don’t need to be pigeonholed into a particular career, but they can pretty much do whatever they want.” 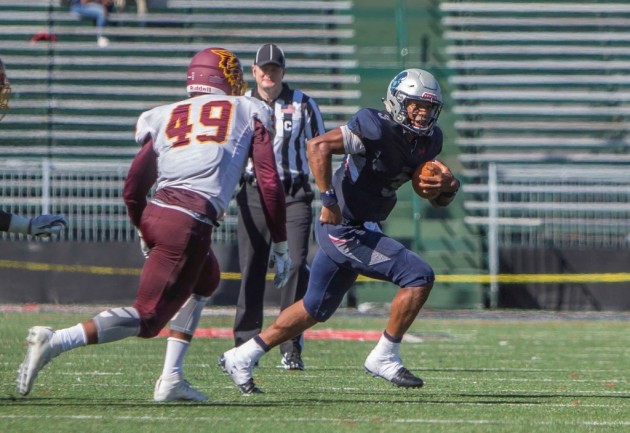 Man Arrested for Being Too ‘Patriotic’ at Polling Site

Some schools are HBCUs in name only While Mississippi's three historically black colleges and universities (HBCU) are working to recruit more white students, one…