Media mogul Cathy Hughes will moderate what may be the final presidential debate before the first major primary contest in Iowa. Representatives of both parties are expected to attend the debate at 1:30 p.m. tomorrow (December 1) before an audience of 5,000 in Des Moines. The event will be broadcast on radio, television and on the Internet.

The event is called the “Heartland Presidential Forum: Community Values in Action.” It is expected to be different from other past debates, because of its setup and content. The candidates will enter unscripted conversations with people from the community, answering questions regarding health care to education, and other issues.

“I’ve always believed in the importance of engaging in the political process. The viewers and listeners of Radio One and TV One are often challenged to find a platform in which candidates get real about issues important to voters,” Hughes told BlackNews.com. “I am pleased to come home to the Heartland and work with local and national community groups to put on this truly remarkable forum that will allow candidates to speak candidly with everyday people. The importance of this event is very near and dear to my heart.”

Hughes, the first African American woman to head a publicly traded company, took Radio One public in 1999 and in 2004 launched the TV One cable television network. Hughes has interviewed presidential hopeful Hillary Rodham Clinton on TV One. 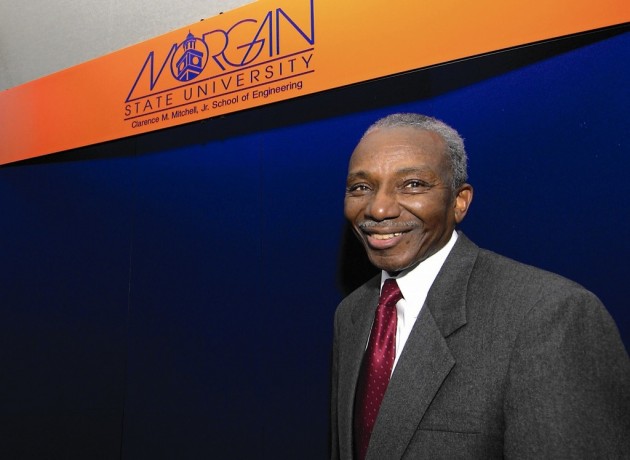 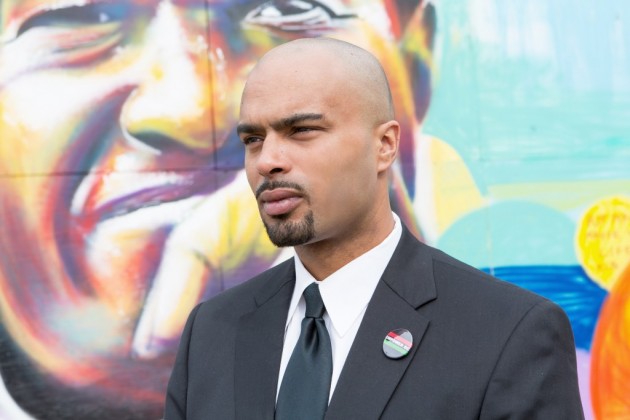 WASHINGTON -- Marion C. Barry has been putting up signs for months throughout Ward 8 as he runs to fill the former District City Council seat his deceased…