Ricky Williams, running back for the Miami Dolphins, tested positive for drug abuse, according to league sources and is currently appealing these accusations.

Williams became a Dolphin in 2002 after three problematic seasons with the New Orleans Saints; he showed strength in his first season with the Dolphins, as he led the league in rushing.Williams is appealing the most recent failed drug test results, which could force the Miami Dolphin athlete to sit out the 2006 season.

The ruling on his appeal won’t be handed down until April. He has tested positive for marijuana on three previous occasions. If the positive test results are upheld, it would be Williams’ fourth violation of the NFL’s substance-abuse policy, meaning at least a one-year suspension.

“This news is disappointing, time after time he is in trouble, with these selfish acts he puts the stability of the team in question,” said Johnathan Richards, Dolphin fan and senior broadcast journalism major of Howard University.

Richards has been a Williams fan since he won the Heisman Trophy in 1998. “I hope the appeal goes his way and he is able to return to the NFL this season.”

Williams admitted to using marijuana in the past in a 2004 interview with Mike Wallace on the television program “60 Minutes.” Williams said that “The thing that I had the most trouble with was that after you fail your third test, then it becomes public knowledge that you failed the test. And that’s the one thing that I couldn’t deal with at the time. People knowing that I smoke marijuana.”

These drug test results did not point to marijuana use; however, with a history of drug problems many are not surprised with the latest accusations.

Tina Mitchell, a sophomore majoring in English at Howard University, has no pity for the NFL athlete. “He has the potential to make millions of dollars and is wasting his talent. “I wonder if he truly wants to play football at all, or if he just looking for a way out. Just because you are good at something, doesn’t mean you want to do it, and in Williams’ situation I wonder if he wants to play, period,” she continued.

Williams has a past of questionable behavior. In 2004, he suddenly announced his retirement and did not play for the rest of the season, leaving the Dolphins without a starting running back.

Due to that decision, Williams owes the Dolphins $8.6 million for breaching his contract, which most likely provoked his return to the league. Since returning last season, the NFL has required him to undergo drug tests up to 10 times a month. 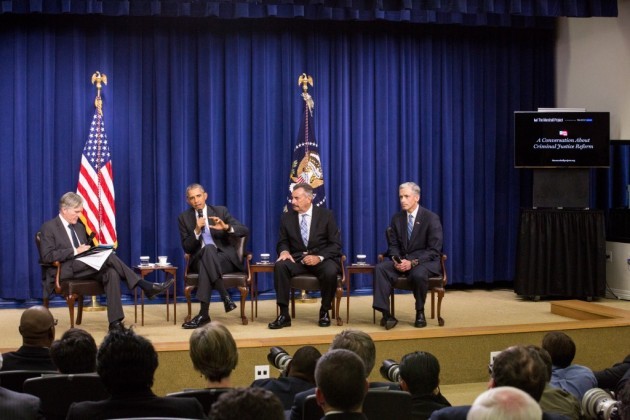 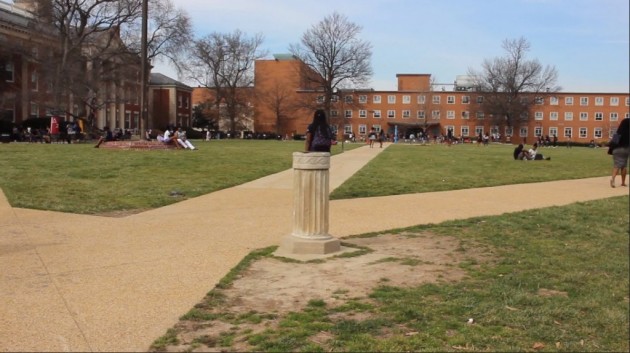 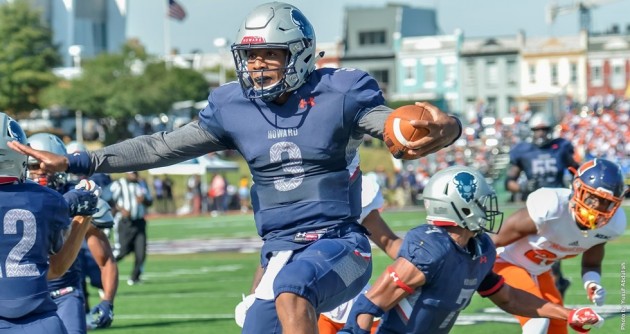