Mardi Gras is a holiday, a mini culture, a travel destination and New Orleans’ own special celebrity. But most all of that, Mardi Gras, holds a special place in many New Orleanian’s hearts.

While most college students think of it as a cross between a Daytona Beach spring break and a costume party, this holiday season is the product of numerous influences: part redefining history, part bringing commercial consumerism back to the Big Easy, and part memories about how influential the Mardi Gras carnival used to be.

The celebration officially began Saturday; however, many hold that the first day of the carnival season is as early as Epiphany on Jan. 5, or the 12th day of Christmas. This year, Feb. 28 will be the official last day of the partying, not the first. The Mardi Gras proceeds the Catholic season of Lent.

Brandi Crenshaw, a Dillard University senior majoring in finance, spoke about the historical difference in this year’s Mardi Gras.

"Upon my return to school I was excited to be back in New Orleans, but I look around this city, and it’s a total tragedy. It’s not time for a celebration yet. People need places to stay. They want to come back home and we’re celebrating.”

Many feel this way, but are equally as supportive and passionate about the city’s biggest event, especially this year of all years. In just a matter of days the city is planning a scaled-back Mardi Gras that will climax Feb. 28, Fat Tuesday.

Simone Williams, a senior majoring in business management at Tulane University, acknowledged that this year’s party will be a strange one. "It’s like being put in the lowest state of mind possible, and the jumping right back into the huge spirit, that is New Orleans.”

Mardi Gras is a celebration of all things New Orleans, from the beads to the colorful floats to zydeco music to costumes to Bourbon Street balconies to King Cake-the event’s signature dish. This year’s celebration will prove that a city as strong as New Orleans can overcome anything. 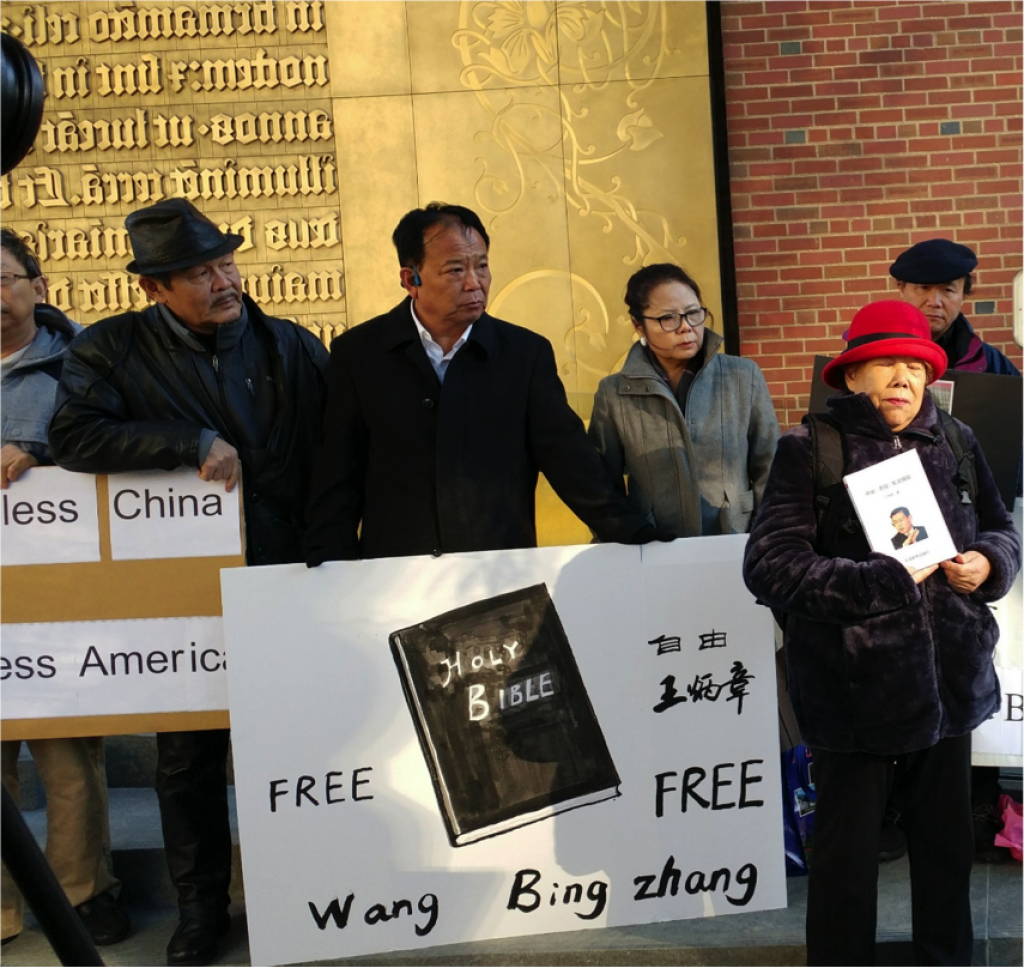 Throngs Come to the National Mall to See History and Make History Howard University News ServiceHours in 30-degree weather had not wilted the crowd's enthusiasm.…