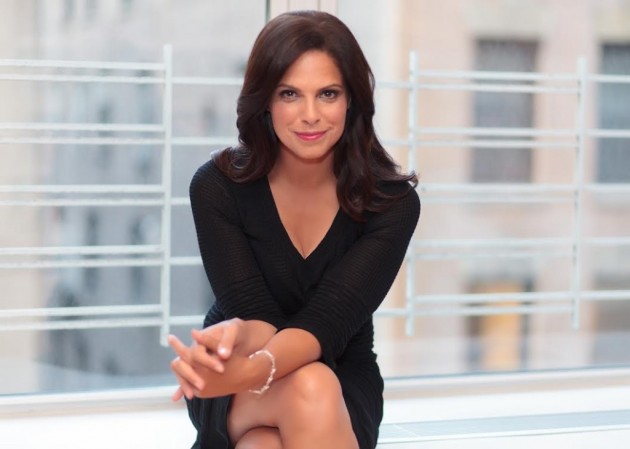 Emmy Award-winning journalist Soledad O'Brien hosted a panel on how to improve high school.   Students registered their thoughts on the panel, as did some of the nation's eminent education experts.  Courtesy Photo

WASHINGTON – The distinguished panel of educators, academicians and thinkers, moderated by Peabody and Emmy Award-winning journalist Soledad O’Brien, had come together in the sedate environs of Howard University’s Founders Hall to have, they perhaps thought, a dispassionate discussion on high schools.

And then came the students’ questions and complaints.

“We don’t have enough counselors,” said a student from Duke Ellington School of the Arts, one of Washington’s better schools.  “Our two buildings are falling apart.  They’re dirty.”

Other students said their school curriculums were dumbed down, uninspiring and stunted learning.   They talked about floors so bad that adults had fallen through them.

The panel discussion will be aired Oct. 4 on
public television stations WETA and WHUT.

Such was some of the discussion last week during a special town hall event, “Rethinking High School with Soledad O’Brien,” an hour-long taped program on how to make the nation’s high schools better.  The program will be aired Oct. 4 on public television stations WETA and WHUT.

The experts offered insightful, though-provoking discussion on current curriculum standards, the effectiveness of teaching technologies, and innovative solutions for the future of public schools.

But, it was the students sharing their concerns about their schools that really stood out during the taping.

For instance, when the question was posed by O’Brien about how to instill curiosity in students, Duran told the audience that schools don’t help to foster students’ natural curiosity.

Students' thoughts and complaints were an integral part of the discussion.

“That’s where you get innovation for future generations, by harvesting the curiosity that you already have and providing unique environments where students can give their opinions.”

“People come with curiosity and then in school we beat it out of them,” she said.  “We have to be facilitators of people’s curiosity.  When they express their curiosity, we have to give them outlets to exercise that.  I don’t think we teach it.  I think people come with it.”

Henderson said she is doing everything in her power to fix crumbling schools with a budget that has increased to $950 million from $750 million.

“We all are dealing with a situation where for 40 years, the city did not maintain its buildings, and I’m really pleased that we’re in a place where our politicians have put together millions of dollars for us to renovate our schools,” she said.  “We’ve renovated about 60 percent of our schools, but we cannot renovate schools quickly enough.”

She agreed that schools don’t have enough counselors for students.

Members of the audience said they thought the panel was very helpful and informative and appreciated the range of professions and ideas presented.

Cheryl Rodgers, director of the TransSTEM Academy at Cardozo High School, said she thought the panel was an excellent way to see what drives people.  It motivated her to continue to listen to students and push them to their highest potential, Rodgers said.

“It was nice that they had a diverse group of panelists, from the chancellor to a teacher to others who are experts in the field, for students,” she said.   “One of my teachers was on the panel. So, it was good for me to kind of absorb the information and really understand what drives people.”

Joanne Rietta, a parent of two public high school students, said she thought the discussion was good and really focused on making high schools a place to solve community problems.

“I thought it was really amazing…and interesting,” Rietta said.  “I think every community has different needs, and I think if you start to look at your high schools as a place where you can solve the needs of you specific community, it’s a really, really important place to start.” 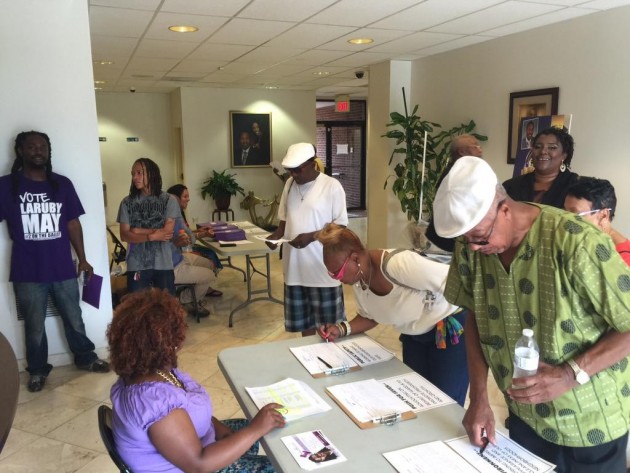 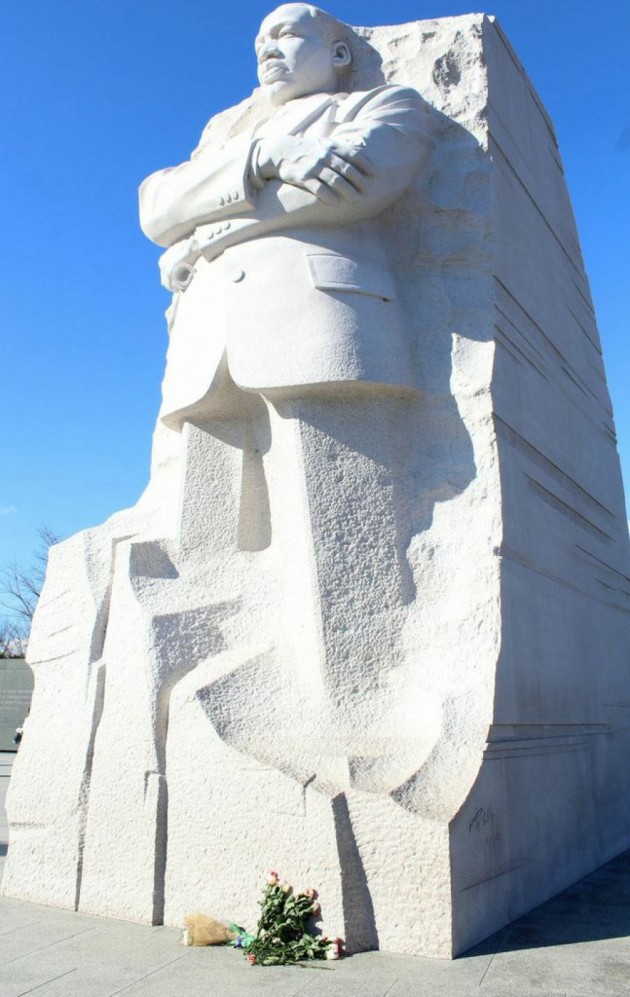 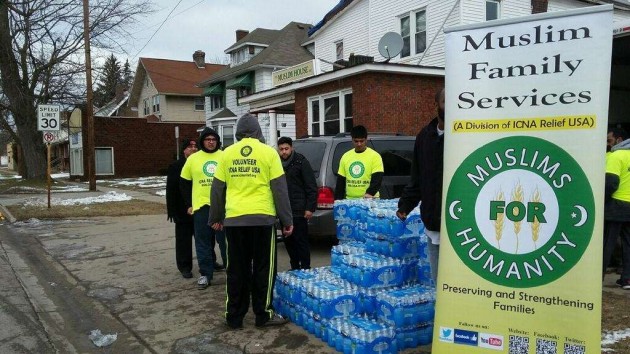