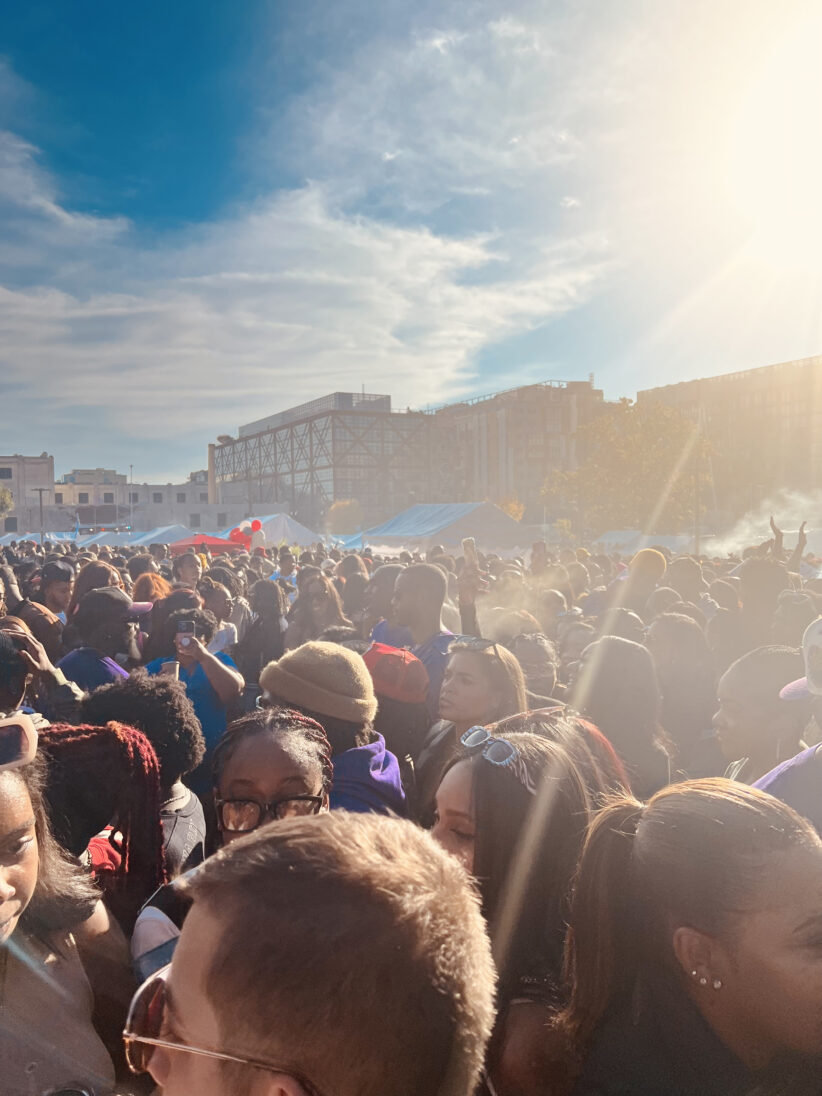 In April 2018 Beyonce took the stage at Coachella for a historic performance now affectionately known as Beychella. Her central theme for her performance highlighted the rich culture of HBCU Homecomings with performances inspired by HBCU majorettes, marching bands, and musicians. This helped turn attention to HBCU homecomings, a time in the fall when schools all across the country host events and welcome back alumni. It is “an annual highlight for the campus and the community, celebrating Black joy and culture”

For many students, this will be the first time they will experience Homecoming in person and for the seniors, it will be the second ever fully in-person Homecoming they get to participate in before they graduate.

“I feel like it wasn’t as great as freshman year,” said Tyson Cardoso, a senior Mechanical Engineering student at Howard University. “It was the second one I’ve ever been to in the four years I’ve been at Howard and I think I made the best of it. I think it was as enjoyable as it could have been.”

Because of the Coronavirus pandemic, many students haven’t had the opportunity to experience Howard’s Homecoming in person, so this year’s Homecoming is all the more special. Especially for members of Greek life. For them, Homecoming is more than just a celebration of their school, it’s also an opportunity for them to reconnect with their brothers and sisters from different schools and older generations. For Trevor Squirewell, senior at Howard and member of Kappa Alpha Psi Fraternity, Homecoming was everything and more.

“Homecoming was great!” said Squirewell, “There were a lot of brothers that came back to the yard, even some who crossed in the 60s. It was fun to gather with our brothers and get to know them. You get to really see the true meaning of fraternities during Homecoming.”

Mekhi Barnes, a senior and member of Omega Psi Phi shares the same sentiment. “My Howard Homecoming experience was very different and unique from prior ones. It was very fun, I got all the experiences you could get from a Homecoming,” said Barnes ”I saw people I used to go to school with, alumni, and just friends I haven’t seen in years. The comradery I’ve seen between me and my frat brothers left a lasting impression on me especially. Tailgate specifically was very energetic, it even got aggressive at one point but overall it was a good time.”

Alumni from all over the country come back to DC to celebrate Homecoming. For them, it is like returning home, hence the name. Sunlyn Kearney, a recent 2022 graduate of Howard University reflects on her first Homecoming back. “It was so fulfilling to see my HBCUs culture still live on. I felt so appreciated at all of the alumni events, I was so ecstatic to see my old college friends catching up on our careers. It was such a full circle moment for me.” said Kearney.

“The tailgate is arguably one of the most important events,” said Kearney “It’s a time where we link up with all our old friends from college and reconnect with those who still go here.”

The Homecoming Tailgate is an important fixture of Howard’s Homecoming. Hosted on the Howard Center Lot on Georgia Avenue, it is a place for alumni and students alike to mingle amongst each other and reconnect while Howard’s football team prepares to take on Delaware State University. It is a center of culture and the highlight of Homecoming week and encapsulates the vibe and personality of Howard University. Howard ended up beating Delaware 35-17.

Howard Homecoming isn’t restricted to only Howard students. In fact, many residents in the DMV area and across the country come to campus to experience one of the most famous Homecomings in the nation. For Maryland native Eric Osei-Ampadu, his first Howard Homecoming was more memorable than he could have ever imagined. “I had never experienced anything like Howard’s Homecoming. I went to school in Pittsburg and it felt entirely different. I felt like I was at home at the tailgate and was surrounded by people who looked like me. I definitely will be back next year.” said Osei-Ampadu.

For all who attended, Howard’s first fully in-person Homecoming went off without a hitch. Below are a few key photos that encapsulate the feeling of what it’s like to attend a Howard Homecoming Tailgate in full color. Three Howard Students taking a picture at the Tailgate. The massive crowd at the Tailgate Homecoming attendee with a questionable shirt Howard Alumni pose for a photo at the Tailgate Police regulate crowds outside of Howard’s Campus during the tailgate Washington Takes Command of the City 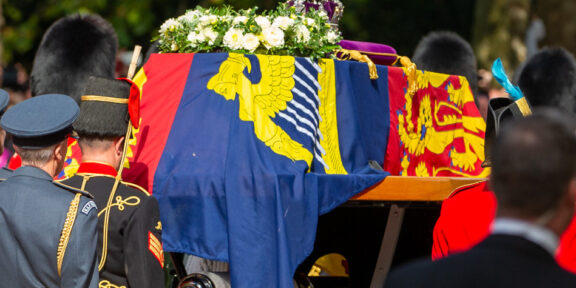 By Lindsey Desir Howard University News Service This is the first time in many decades that the world is witnessing the death of a monarch. Entire generations of…