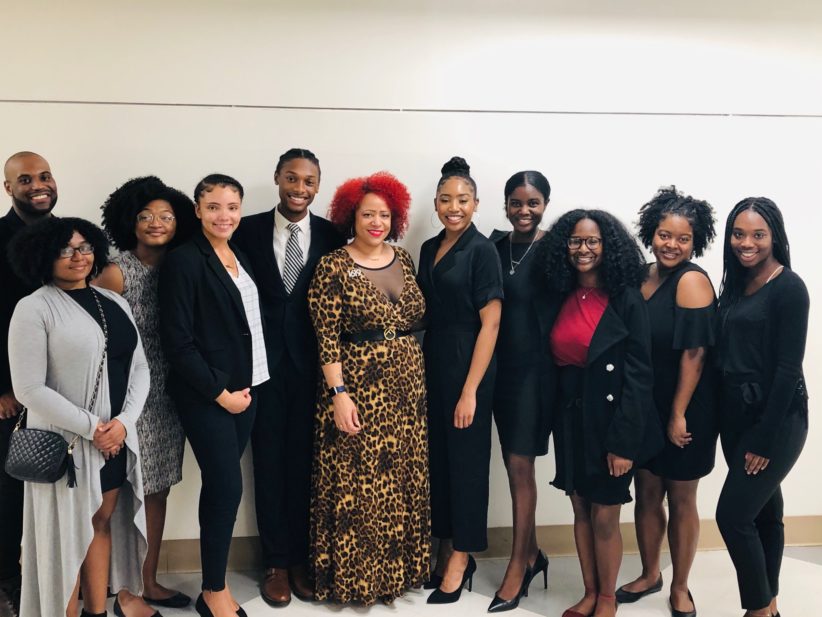 For years the black American story has been unwritten or twisted. Twisted to believe that this country was saved by white supremacists or white saviors. This is untrue. Unbeknownst to many, black Americans shaped independence and rights within this country.

However, to no surprise, the story would be untold for approximately 400 years. That is, until writer Nikole Hannah-Jones brought it to the surface. The 1619 project goes into detail of how black Americans set up and shaped the democracy. To many, this story is like finding buried treasure.

Growing up, slavery was a blur to me. Attending a school where the majority of teachers were white, with a mixed ratio of white and black kids, the story of slavery or black Americans was limited. The focus was more so based around picking cotton, whipped chains and a white savior freeing slaves, such as Abraham Lincoln. This is the typical fairy-tale, save-a-slave story.

As students we were rarely given books, taught lessons or even showed movies of how blacks actually did good for the so-called “Land of the Free.” This is a great example as to why black Americans today should learn the history of our ancestors.

Personally, I made it my duty to go to a historically black college, of course, for the experience, but also to learn from black teachers and unravel black history. I don’t understand how students are pushed to learn English, math and science, but when it comes to history, the story has a lot of twists and turns. An example would be like Christopher Columbus discovering the new world — a completely false story that we were made to believe.

However, I took it upon myself to find the loophole and find out about my (our) history. Thanks to the Mecca, Howard University, for accepting me as a future alumnus. Overall it is a blessing, because stories such as “1619” written by Nikole Hannah-Jones were most definitely not taught when I was coming up.

Given the chance to be at Howard, and living in the heart of Washington D.C., is great. There’s so much culture in the black community, within the city and on campus from the teachers, students, residents and museums. With my own exploration of the city and visiting museums pertaining to black history, my knowledge of the culture has expanded. Black people, in more ways than others, have shaped this country more than we know. Not only that, many have died to set rights for us to be here today. However, history(white supremacists have found a way to tarnish their legacy by burying it or leaving the story to be untold.

Moving forward, I expect to gain more knowledge about black history. I’m sure there are more stories in comparison to the “1619” story that were left untold, and quite frankly, Americans, especially black Americans, need to have knowledge on this. Nikole Hannah-Jones, among other black influential writers, and ancestors are people to look up to.  They’ve managed to make America what it is today. Of course, with white supremacists, there is a plot twist to the madness.

Nonetheless, many black leaders are shaping this country and believe black people to be the voice of this world. They’ve ignited many conversations in black spaces that not only need to be discussed, but also to be told. We need to do more research on our people. Imagine how many untold stories still exist. This is why writers like Nikole Hannah-Jones should be appreciated by the majority. We should be motivated to gain more knowledge on our history to represent those who worked so hard for us to be here today. 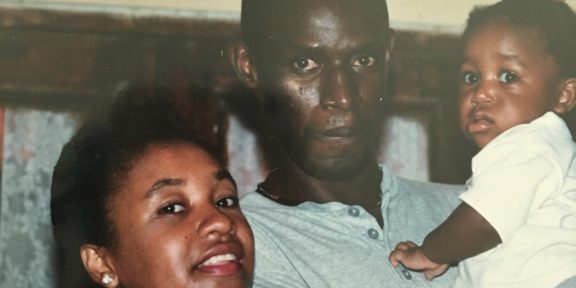 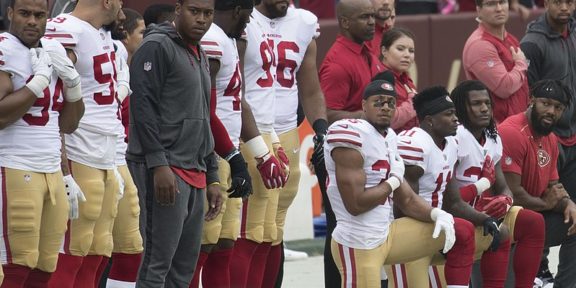 Growing up one of my favorite television… 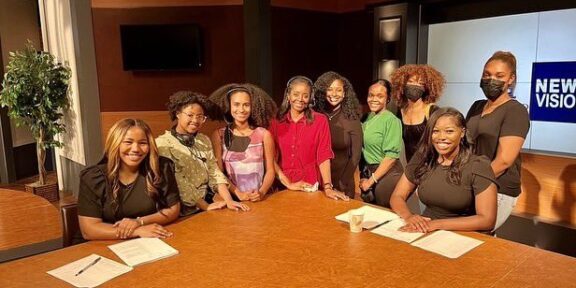