The suspects were arrested for the actual carjackings in two cases, and for driving the stolen cars in two others, Metropolitan Police Chief Cathy Lanier said at an Advisory Neighborhood Commission 6A meeting Thursday.

Officials said victims are typically so distraught following the attacks that they’re unable to form concrete descriptions of the suspects. Police said this makes linking a suspect to the carjacking much more difficult, unless the person is caught driving the stolen vehicle.

Two suspects arrested for the latest carjacking were found with weapons, and most had criminal histories, police said. Twelve carjackings — 11 of them armed — have happened in this area of Capitol Hill recently.

Ward 6 City Council member Tommy Wells called the recent spike in crime a crisis for the neighborhood, but lauded the Metropolitan Police Department for its work in monitoring the situation, and neighbors for looking out for each other.

Chief Lanier said six of the stolen cars from the 12 cases have turned up on the same block, which could possibly lead the department toward closing in on additional suspects.

“There’s been a lot of progress,” she said at the meeting. However, she added that neighbors shouldn’t assume that an increased police presence would automatically mean an abrupt end to the carjackings, since the most recent one happened just two weeks ago.

Mary Beatty, ANC 6A commissioner, said neighbors have been making good use of community mailing lists and other resources to stay vigilant. She added that area residents she’s spoken with have been generally pleased with the response from the MPD.

Police said certain aspects of the crimes still strike them as unusual, including that most happen on Sundays in the early afternoons, and that assailants appear to use unnecessary force.

“There’s really no reason to assault the victim in most cases, but they do anyway,” Lanier said.

Beatty said neighbors report that attackers rush the victims, push them to the ground and take off in their cars either just after they’ve parked or right before they’re about to get inside.

A neighbor who has seen two carjackings happen in front of his house told police to monitor cars that are illegally double-parked in the area. He said in some cases, a car will double park in the street with an empty space behind it, leaving thieves the opportunity to jump out and attack whomever parks in the empty space while the other car drives off.

Police are continuing to investigate the other carjackings and to patrol the area, Lanier said. 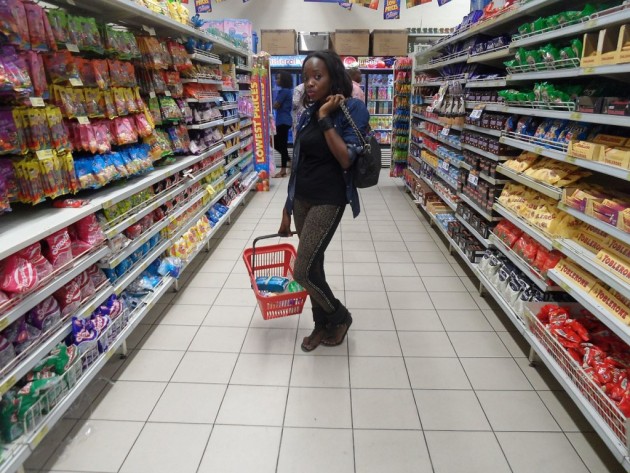 As Iraq prepares for the first democratic elections held in nearly half a decade, increasing violence threatens the safety and success of the process. In a country… 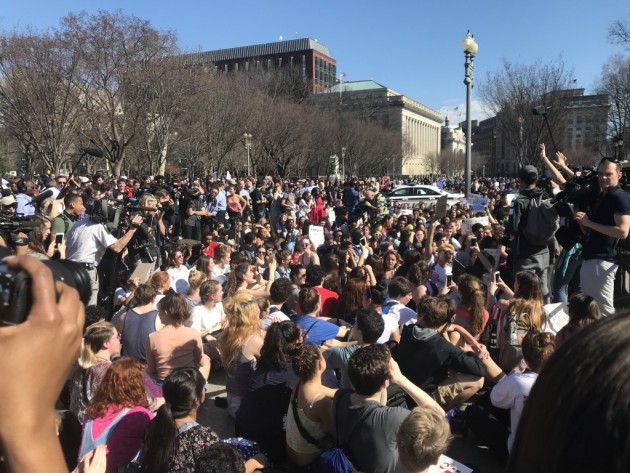 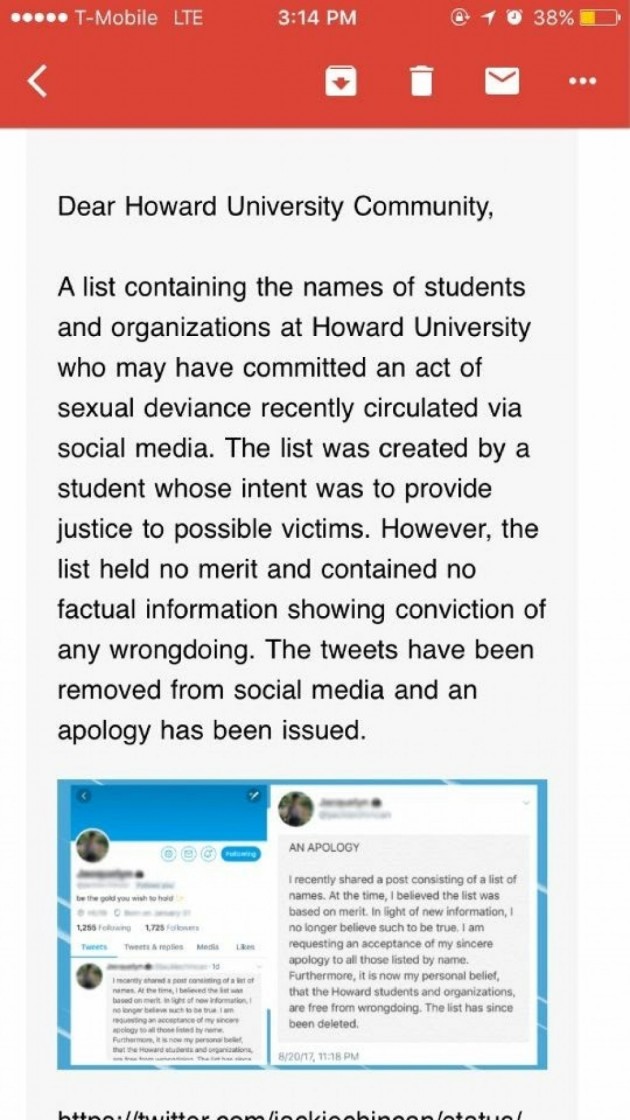 Can’t We All Just Get Along

Students Growing Tired of All the "Beef" Surrounding the Hip Hop Industry Seven years after the murders of hip hop moguls Tupac and Notorious B.I.G, violence is…