“I want that kite Mommy!” little Christopher Bell yelled to his mother, Mary Bell, above the noisy crowd of tourists in the Smithsonian’s Air and Space Museum. Christopher pointed to a red and white kite shaped like the famous Red Baron airplane.

“I guess so Chris. Are you sure that is the one you want?” Bell asked. After Christopher agreed, he and his mother took a spot in one of the long lines in the museum’s store.

Long lines were seen all that Saturday in the Smithsonian’s National Air and Space Museum Store. Parents and their children stood in lines awaiting their chance to purchase one of the several dozen kites.

Employees at the museum store anticipated a large crowd picking over and purchasing kites. Every year, on the day of the Kite Festival, hundreds of tourists browse the shop, purchasing kites and other souvenirs.

“We sold so many kites I made $8,000 yesterday,” said Ruby Stancil, a senior sales associate at the museum store. “It was the busiest day of the week. They told all of the employees to make sure that we show up.”

“It was so busy I couldn’t see straight!’ Stancil exclaimed while laughing.

As tourists left the stores with their kites in hand, they went out along the National Mall and participated in the 42nd Annual Kite Festival held by the Smithsonian Institution. Thousands of people were spread along the grounds of the National Mall flying kites and laughing and playing with family and friends.

“The kites are so pretty,” said Mya Johnson, a tourist from Tennessee. “I just love coming out here every year during the kite festival and looking at the different types of kites.”

Kites were plentiful, and they danced with color for several miles along the silhouette of the clear blue sky. Some kites were designed like airplanes or helicopters, others were shaped like butterflies and dragons, and some had spinning tails on them.

The Kite Festival is one of the many kickoff festivities of the two-week National Cherry Blossom Festival. It is a daylong event that has many hand-on activities and workshops about making and flying kites. Other events at the Kite Festival included several kite competitions for children and adults.

The Kite Festival originated in 1967. It was created by the National Air and Space Museum’s founder and aviation pioneer Paul E. Garber.

“I plan on coming back out here next weekend and bring the kids along to fly a kite,” says Melanie Raines, a resident of Maryland. “I think they will enjoy it.” 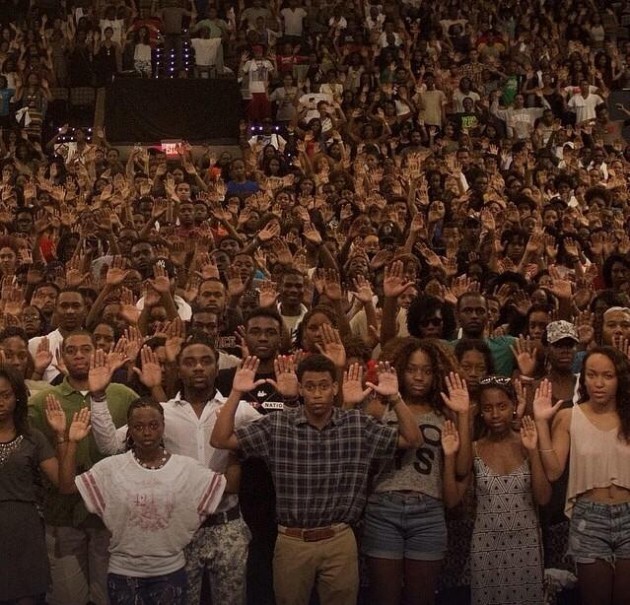 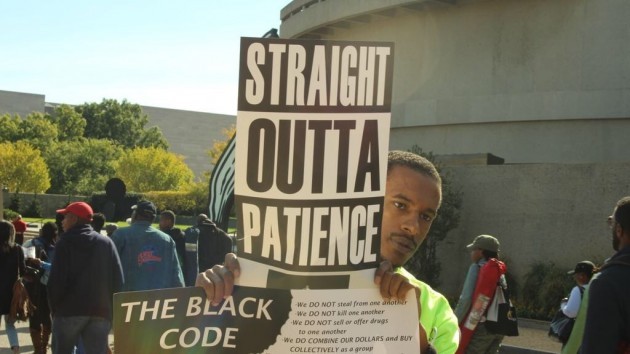 Adding more closeness in an election that may be too close tocall, US District Judge James Cohn ruled last week in thecontroversial case of Wexler v. LePore that…