The funeral service for Rosa Parks-the woman who pioneered the Civil Rights Movement- was fittingly held at the Metropolitan A.M.E. church, the site of the 1895 funeral for Fredrick Douglass, in Washington, DC on Oct. 31, 2005.

A stream of personalities representing the best and the brightest, the rich and the famous of  practically every area of endeavor that you can name uttered words of inspiration and thanks for the invaluable impact that the courage of Rosa Parks had on their lives.

”I marvel at your will. I celebrate your strength to this day. I owe it to you to succeed,” said talk show host Oprah Winfrey. Truly her success speaks for itself. Then there was Academy Award nominated Cicely Tyson, who rendered “life for me ain’t been no crystal stairs” in character of the Miss Jane Pittman, “She was like a tree planted by the water and she was not to be moved,” speaking of Mrs. Parks.

Receiving a long standing ovation before uttering a word, Congressman John Conyers [D-MI], the one responsible for legislation making Mrs. Parks the first woman to lie in honor in the Capital Rotunda, shared how Nelson Mandela, while visiting Detroit, immediately started a chant “Rosa Parks, Rosa Parks -” showing that her impact was not just national, but international as well.

Bishop Adam Jefferson Richardson used the celebration as an opportunity to mention another first in Black history. He recounted the fact that the pilots of the Southwestern Airlines plane, which is being used for the travel of the family and entourage to the three funerals for Parks, were the first African-Americans to receive commercial pilot licenses. 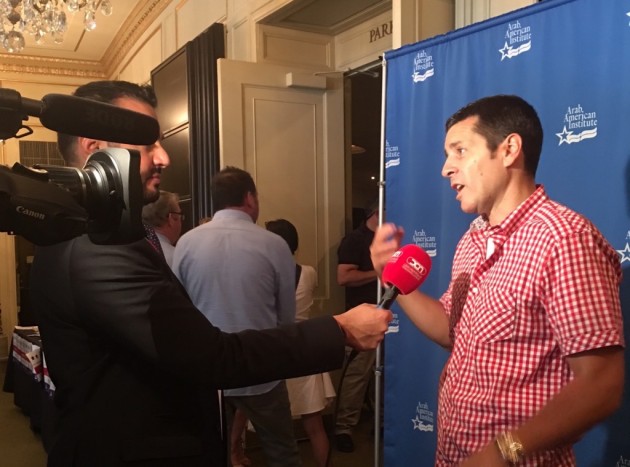 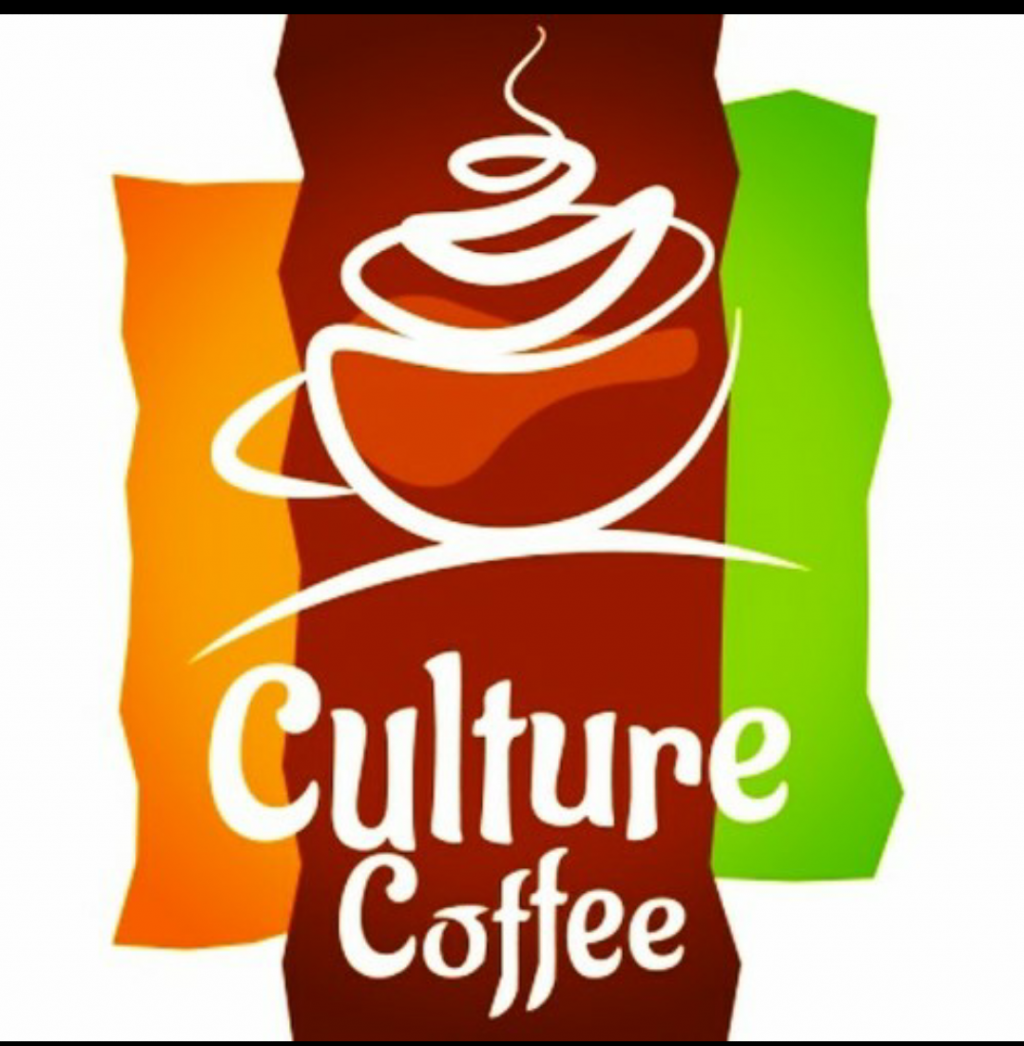