When Mayor Anthony Williams donned the red Washington Senator baseball hat of generations ago on September 29, the city of D.C. was alight. The nation’s capital had not been part of the national pastime for some time and the fever of summer ball had returned. In fact, Washington had not been a part of baseball since 1960, when the city’s last franchise moved to Minnesota and became the Twins. Much has changed in nation’s capital since then, and as tickets went on sale the excitement was evident.

By November 25, the Nationals had received an astounding 15,000 deposits for season tickets. Partial package deals went on sale early in January and individual ticket sales are not expected until closer to the beginning of the season. Many students are eagerly awaiting the sale of individual tickets for the upcoming season.

Joel Heineman is a senior at the University of Maryland at College Park and is keyed up about the return of Major League baseball to the nation’s capitol. “I think it is great for college students,” explained Heineman, “It sure is a lot easier than going to Baltimore to see a game. That is something I did eight times last year.”

Heineman, who also interns at the online sports section of national newspaper USA Today, has also purchased a red Nationals hat. The curly white ‘W’ across a red backdrop pays homage to the Senators of old and has been the highest selling baseball hat in the district since the return of the national pastime.

April 4 marks opening day and the Nats are expected to be as financially stable as the Expos were their last few years in Montreal. It is the same organization, but the prospects of a new city, new name, and different market is an intriguing prospect. The team will undoubtedly draw upon all walks of life, but as the dust settles and plans to build a new stadium on the city’s waterfront are finalized, the Nationals should start pulling from a growing student population in the city.

For now though, RFK Stadium in Landover, Maryland will act as home for the game’s newest name. The stadium has been under a rigorous transformation and should be ready for baseball in April. Ms. Li Thompson is the Assistant Stadium Manager for the D.C. Sports and Entertainment Commission and thinks the progress is going fine. “It is mostly hard hat around here at the moment but we are well on our way,” she commented from her office. “Everyone is just excited to have baseball back.”

The game should be increasingly accessible as well for the city’s youth. RFK Stadium is located along both the orange and blue line on D.C.’s metro route at the Armory-Stadium stop.

“I used to go to a lot of Wizards games when I was a student,” explained Howard graduate Shaka Julien. Julien, who still lives in D.C. and understands the advantages of being in the city. “The MCI Center, where the Wizards play is so close for students. Now we will have baseball available on the metro as well.”

Heineman sees numerous advantages for students. “Driving for a lot of us is a hassle,” assured Heineman. “Now we can go to the ballpark and not have to worry about having a couple of beers and driving, parking or any of that stuff.” 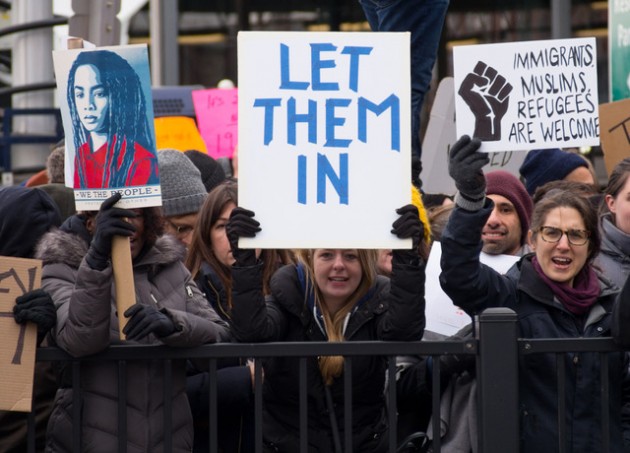