When is it ok to get hospitalized from a shooting and then still run your mouth willingly against other people to test your “gangsta?”  When you’re a rapper, of course.

NY rapper Cam’ron was shot by a bullet that passed through both of his arms at about 2 a.m. on Sunday in Washington, D.C. The rapper and Diplomat Records CEO, who’s real name is Cameron Giles,  was driving away from the popular D.C. nightclub H2O in his blue Lamborghini when a group of men pulled up to him and demanded his car.  The 29-year old refused and as he was about to take off, he was shot.

The rapper drove himself to Howard University hospital where he was treated and released on Sunday afternoon. On Monday, he told NBC News Channel 4 his side of the story:

"Somebody tried to take my car from me, shot me through the window and I rolled off, that was basically it," Cam’ron told News4. "It was a sloppy job on their part. They didn’t get anything. I still have my car and my jewelry."

"I didn’t give the car up because I paid $250,000 for it and I’m not just giving up anything to anybody because they’re waving a gun around," the rapper said.

As if the incident and comments to the press weren’t enough to raise his “street credibility,” yesterday, the rapper, who was recovering from his New Jersey home, shot back at all other would-be assailants with his words-just in case anyone had any questions.

In true hip-hop industry style, Cam’ron seemed unfazed by the shooting and let it be known that he would not be punked so easily: "People are foolish if they think I’m going to lose my head and give up anything to anyone just because someone threatens me. I’m doing okay. It takes more than a botched carjacking to keep me down."

A D.C. police spokesman says the incident remains under investigation and there are no suspects. Police say that Giles could have been shot in an attempted execution, targeted in retaliation for a perceived slight or fired upon in an incidence of road rage.

Whatever the motive, Cam’ron is making sure that the world knows that he won’t take incidents like this lying down.  Following the “hard on the streets” formula of the rap industry, perhaps the Cam’ron will even reference the incident on his upcoming album ‘Killa Season’ coming in February 2005.  It wouldn’t be suprising.

The chant on Monday was terse and to the point: "We demand the vote," shouted some of the thousands of people who marched through rain and strong winds to rally… 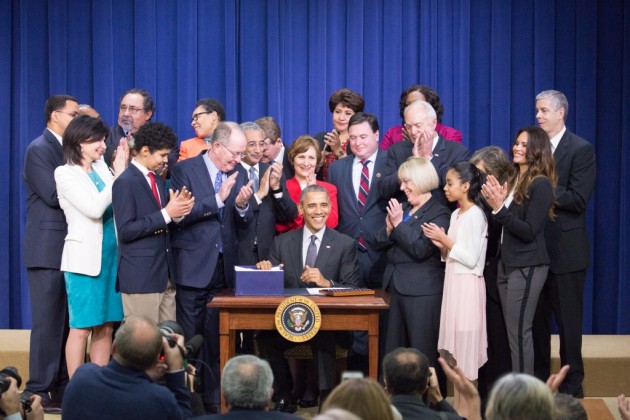 Fans of the soulful Stevie Wonder want to know "What The Fuss" is all about.  After a ten year hiatus,…

In his last meeting, retiring chairman Alan Greenspan and the Federal Reserve pushed borrowing cost to the highest point in nearly five years, the Express reported.In…