Jill Carroll, the American reporter held hostage in Iraq was released yesterday, and told Baghdad Television: “It’s important people know that I was not harmed."

According to the Associated Press, Carroll, 28 had been held for three months by people who call themselves Revenge Brigades. The journalist for Christian Science Monitor was left on a Baghdad street in front of a Sunni political party office there she was then taken to the Sunni Political Headquarters and before she was handed over U.S Authorities where she was able to call her family, and then talk with Baghdad Television wearing a green Islamic head scarf and a gray Iraqi robe.

In the three months of captivity Carroll was seen in televised threats to murder the journalist if American forces did not release women prisoners.

Although she was seen in these clips of threats the Associate Press reported that Carroll told Baghdad Television: "They never said they would hit me, never threatened me in any way." In fact Carroll is adamant about being treated well, but not knowing where she was.

According to the Associated Press she told Baghdad Television: "I was kept in a very good, small safe place, a safe room, nice furniture," she said, adding that she was given clothing and plenty of food. "I was allowed to take showers, go to the bathroom when I wanted," she said. They "never hit me, never even threatened to hit me.”

The Baghdad Television interviewed show Carroll frequently tucking her hair under her headscarf, and appearing happy to be released after she was ambushed and her translator killed.

President Bush said he was pleased about at the news according to Associated Press. "I’m just really grateful she was released," he said. He thanked those "who worked so hard for her release. I’m glad she’s alive." He said.

In the three months that Carroll was held captive there were two different tapes of her aired on Al-Jazeera television and a private Kuwaiti TV channel, were she pleaded to American Forces to free the women prisoners.

According to the Associated Press, “Carroll is the fourth Western hostage to be freed in eight days. On March 23, U.S. and British soldiers, acting on intelligence gained from a detainee, freed Briton Norman Kember, 74, and Canadians James Loney, 41, and Harmeet Singh Sooden, 32, from a house west of Baghdad.”

Professor Stephen H. Norwood of the University of Oklahoma accused Harvard University at the Holocaust conference at Boston University this year of “remaining… 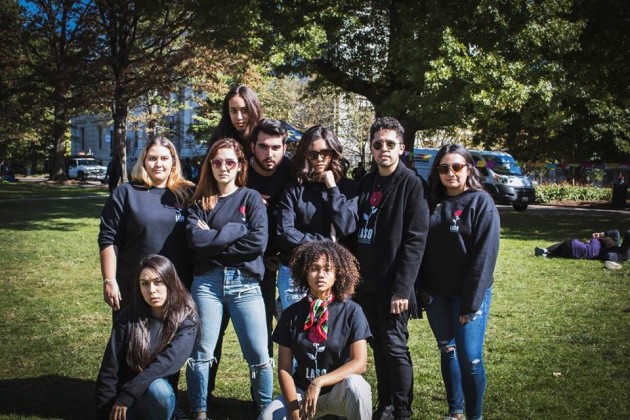 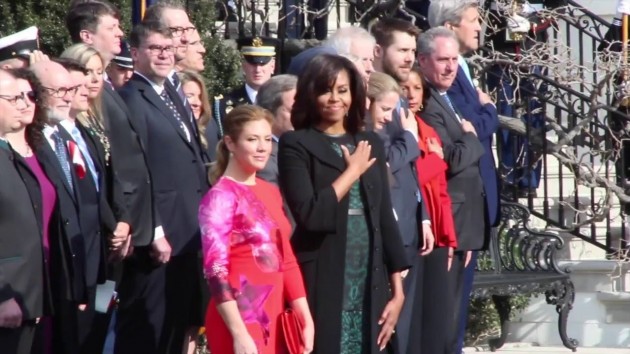 Whitney is Back in Rehab

Powerhouse singer Whitney Houston has reportedly entered a drug rehab clinic yet again. The songbird, whose struggle with drug addiction has made the front page…

Swine Flu Outbreaks in the U.S,

As the media broadcasts feeds about the fast spread of Swine Flu, many concerned Washingtonians wonder if the virus is deadly epidemic or an over exaggerated common…