Tribune-owned Blackvoices.com had been looking for a partner toassume control of their site and after several months, AmericaOnline (AOL) has stepped up and assumed the position. Although thefinancial terms were not disclosed, the terms of the agreementwere; Tribune will continue to run the site in a six monthtransition period after which AOL will take over. Blackvoices.com,whose target audience is Black collegiate men and women, currentlyhas a membership of 700,000 but are looking to increase this numberwith its reason business acquisition.

Recently, AOL has taken numerous steps tobroaden its influence among African Americans. Last year, AOLlaunched AOL Black Focus, which offers a variety of news andinformation that is specific to the African American community. InSeptember of 2000, AOL bought Africana.com from its founders HenryLouis Gates and Kwame Anthony Appiah, both Harvard professors.”We believe that AOL is a great strategic fit forBlackVoices,” said Christine Hennessey, a spokeswoman forTribune. “…AOL is very committed to the AfricanAmerican community, and currently has more than 4 million membersthemselves.”

In his article for Blackamericatoday.com,Roland S. Martin, editor, states, “That alliance could reaphuge rewards for AOL if they are able to create a groundswell ofsupport in that community and attract them to AOL’s premiuminternet service provider, or even the discount ISP being launchedlater this year by its subsidiary, Netscape.” Not only isthis a positive move in the world of business but for AfricanAmericans in general. A move like this can change the way news iscovered on sites like Blackvoices.com and also provide the sitewith revenue to make it an overall better news portal.

The Life of an Original Tuskegee Airman: Curtis Christopher Robinson

Aviator Signs Books Periodically at the Air and Space Museum Curtis Christopher Robinson sat at a den table. Pictures of fighter planes that he flew during World…

Former President Going Back to Work

Clinton tapped By UN to lead relief efforts After 4 years, America’s most popular unemployed citizen has a new job.Former President Bill Clinton, who has… 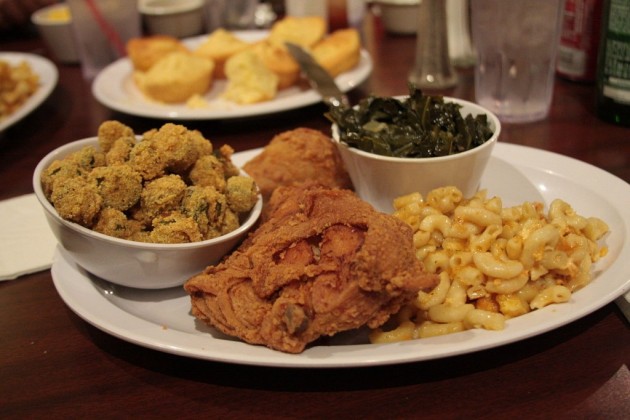