Plant a tree and earn $50. It is as simple as that to take part in an eco-friendly initiative sponsored by Casey Trees , a non-profit organization working to restore D.C.’s tree canopy, in partnership with the District Department of Environment (DDOE) , are offering free watering bags for tree-growth and a rebate up to $50 to area residents who plant trees.

“Benefits of trees are tremendous,” said Alan Heymann, a spokesperson for DDOE. “First of all they make neighborhoods look nice and offer a cooling effect that saves residents money on their utility bills.”

Heymann continued that trees act as a shade in the summer and make cities cooler, thus saving the city as a whole in electric bills. In addition, trees prevent stormwater runoff and other pollutants from entering rivers.

“Treetops prevent polluted runoff from reaching the ground and entering our rivers such as the Anacostia and Potomac,” Heymann said. “They also help clean the air.”

In a press release to promote the program, Mark Buscaino, executive director of Casey Trees, said, “Tree planting is something everyone can do to make our world a better place. More trees mean a healthier environment, cooler homes, more beautiful neighborhoods and a capital city worthy of its name – ‘The City of Trees.'”

The program originally kicked off in October of 2007, but Casey Trees and the DDOE decided to extend the program to the 2008-2009 year due to its former success. In order to qualify, citizens must plant a tree at their residence in D.C. and agree to water and care for the tree for two years.

“I enjoy nature and love spending time in my garden,” said Lilly Thomson, an avid gardener and participant in the tree planting program. “Receiving $50 for something I consistently do every year was just an added bonus.”

It turns out that autumn is the best time to plant trees because trees need time to mature before the drought and heat of the summer, she added.

Residents can choose from hundreds of trees to plant, which are listed on the Casey Trees website, but certain trees are ineligible for the $50 rebate due to pests they attract.

“Trees ineligible for rebates are considered invasive trees and include the Norway maple, Bradford pear, and Siberian elm,” said Mark Walsh, volunteer for Casey Trees. “However, we are encouraging those with small yards to participate this year and have included smaller flowering trees such as dogwoods in the program.”

Direction on where to plant a tree, how to plant and care for a tree can be found in detail at caseytrees.org , as well a rebate request forms which will be available until May 31, 2009. 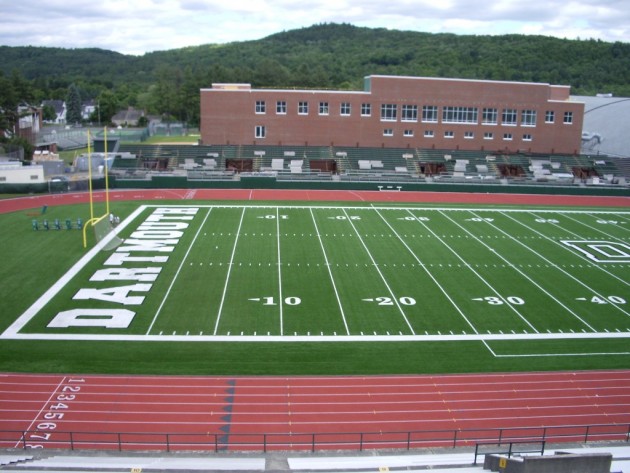 With a theme of non-violence and unity, the third annual Go-Go Awards honored legends like Chuck Brown and Big Tony of Trouble Funk on Sunday while reuniting bands…