A Tribute to Dorothy Height Through the Arts

She was on of the major leaders of the Civil Rights Movement in the 1960s.  She served as the president of the Negro Council for Negro Women for over 40 years, where she advocated women’s political mobility.  She has even served as an advisor for countless U.S. presidents, including Dwight Eisenhower and most recently, Bill Clinton.

A life of such deeds could not go unnoticed, and for this reason, Dorothy Height’s life is being celebrated through The Height of Excellence: The Lady, The Legend, The Legacy, a play in her honor scheduled to premiere in theaters soon.

Directed by George Faison,Tony award winner for “The Wiz,” The Height of Excellence promises to be a breath of fresh air from the average stage performance.  Co-written by the legendary author and activist, Dr. Maya Angelou with lyrics and music by Joe Coleman, the play resonates more as a poem of perseverance rather as the chronicle of a woman’s life.

Born in 1912 in Richmond, Virginia, Height lived a life full of trials and tribulations.  At an early age, she dedicated her life to civil service at a time when very few women had the ability to mobilize change.  As Height describes it, her life is as a unity of circles.

“Some are concentric, others overlap, but they all connect in some way.  Sometimes the connections do not happen for years.  But when they do, I marvel.  As in a shimmering kaleidoscope, familiar patterns keep unfolding,” she says

The Height of Excellence attempts to give justice to the many circles that create the journey of the remarkable woman.  From Height’s days at the YWCA and the Negro Council, to the countless leaders and notables whom paths she crossed, the musical is a story of a life of philanthropy and human interest.  It is a story of the evolution of a Black woman into a hero in American history.

Shopping With a Notebook

Who knows what you'll see or hear when you're shopping with a notebook on Minnesota Avenue. To find out, click onto Blogs: Reporter's Notebook under Links on the…

On Nov. 14, 2005, in SE Washington, DC, Councilman Marion Barry anounced that he would demonstrate a new machine that is capable of cleaning water and…

Helping women gain easy access to mammograms According to the D.C. Department of health, breast cancer is the second most commonly diagnosed cancer in the District. … 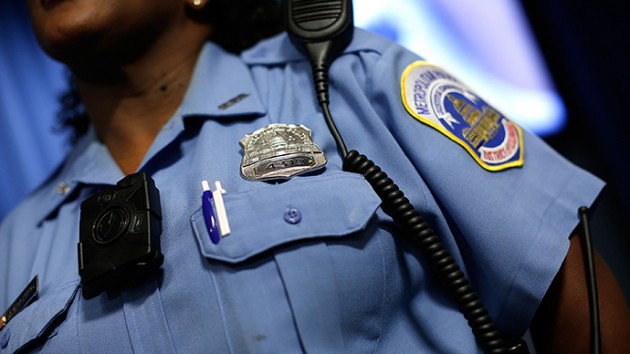