Ward 6 Advisory Neighborhood Commission candidates look to sway undecided voters during their last week of campaigning before the election. On Monday before the Southwest Neighborhood Assembly meeting, nine ANC candidates explained why would be the best for the position.

Meet your Ward 6 ANC candidates below: “I will work hard for safer streets, quality neighborhood primary healthcare for the uninsured, and after school activities and opportunities for youth.” “I’ve been active primarily with schools. I want to make sure that the benefits of the neighborhood benefit the entirety.” “Our neighborhood faces great challenges: crime and development. I won’t abandon our streets to thugs and gangs.” “I want to step up and help the community reach full potential.”

“There are developments in the pipeline that can change this neighborhood. I will seek to make sure our neighborhood reaches its peak.” “I want to focus on the Southwest Waterfront development.”

“I am trying to ensure that the community gets what it deserves from the developers.”

“I want other kids to experience the type of childhood I had here. I know the time dedications and energy that it takes to be an ANC commissioner.”

“I’m a really community oriented person. I hope to get re-elected because I believe that as an ANC commissioner I only get better every year.” 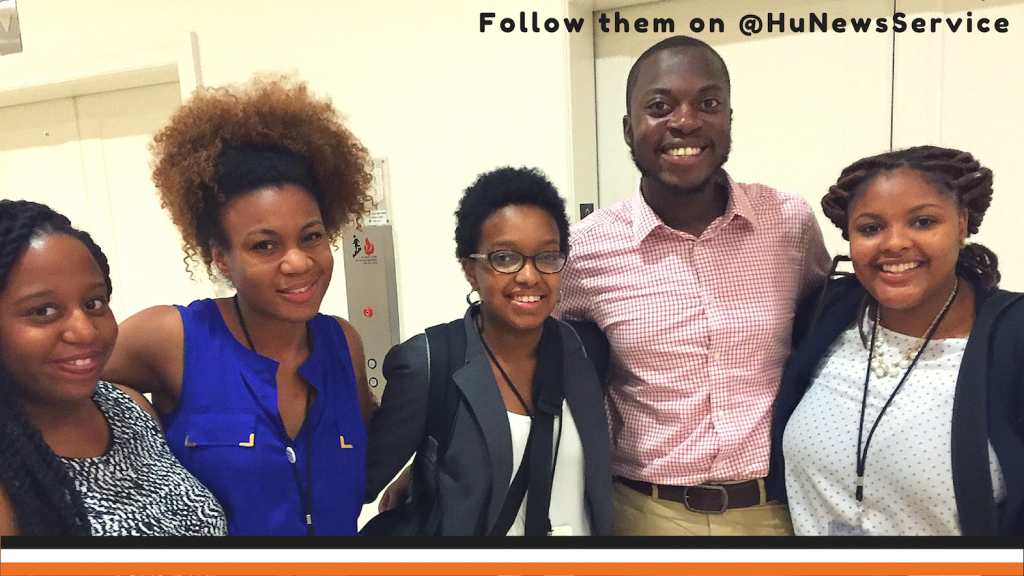 As technology companies continue to influence the mode in which information is disseminated, print media practitioners have found themselves on the defensive, searching… 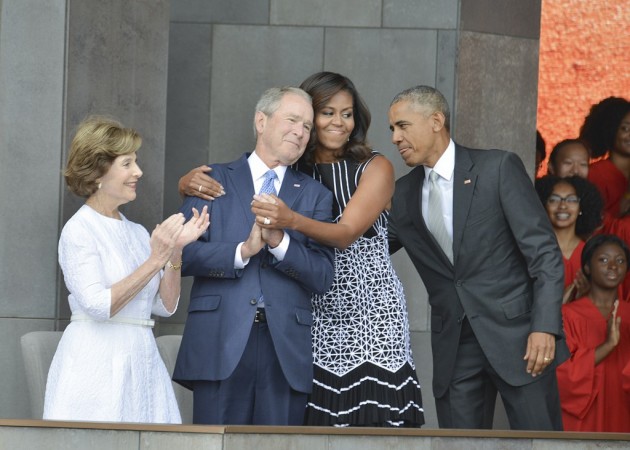 New technology is emerging by the second and schools are trying to integrate them into the classroom to enhance the learning experience. Woodrow Wilson High School…

HamptonUniversity's Flight Team could be grounded for a thirdconsecutive year, unable to fly in a contest considered thepinnacle of aviation competitions, unless…